You thought you knew everything there was to know about the Nexus 7? Well, you thought wrong. You won’t find this on its official specs list, but Google’s Nexus 7 tablet apparently has a magnet-enabled sensor that’ll automatically set the display to sleep — it’s hard not to think of the iPad’s Smart Cover. YouTube user wwscoggin was able to discover and pin-point the functionality near the bottom left of the device by gliding a magnet along its bezel.

He started doing what any totally rational person does with a brand-new tablet: expose it to magnetic forces. The results yielded an as-yet hidden feature in the Nexus 7, in the form a magnetic smart cover sensor. Simply take a magnet and put it up against the front or back of your Nexus 7 along the bottom left-hand side while in portrait mode with the display on, and you can see the effect for yourself. Or, you could just watch this video of our tipster doing it: 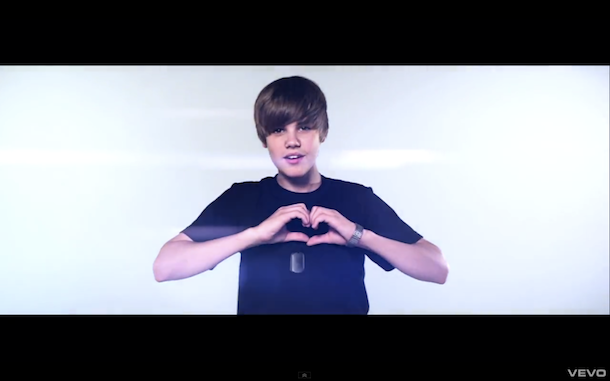 Vevo to YouTube: Lower Your Fees or We're Leaving and Taking Justin Bieber with Us 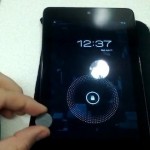