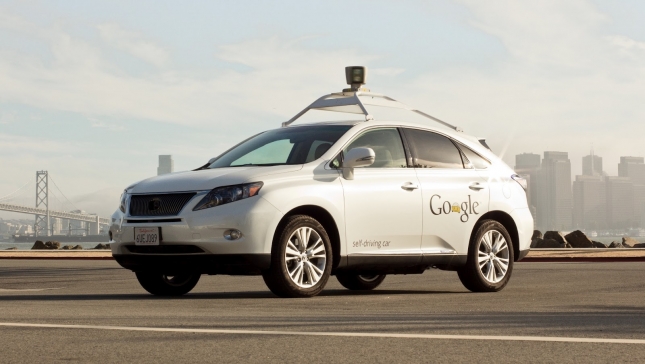 Google on Tuesday announced another milestone for its driverless car program. The Internet giant revealed that its self-driving cars have now logged more than 300,000 miles across a wide range of traffic conditions, and no vehicle has suffered from an accident while under computer control.

The driverless program combines the company’s Street View technology with artificial intelligence software that fully controls the vehicle with the help of numerous cameras and sensors. The program has come a long way and was recently granted a license from the Nevada Department of Motor Vehicles to perform tests on public streets. Google notes that while “there’s still a long road ahead,” it will soon allow some of its team members to drive the cars solo, rather than in the traditional pairs, for their daily commutes. The Mountain View-based company also announced the newest additional to its autonomous fleet, a Lexus RX450h hybrid.