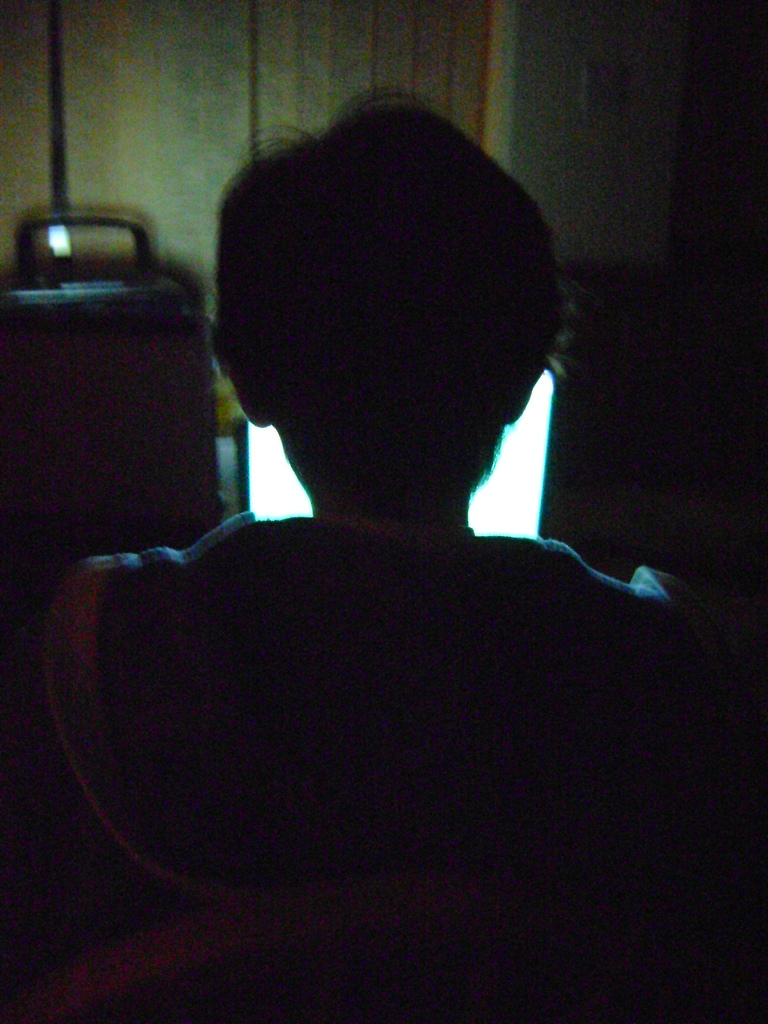 Cybersecurity breaches have been detected in the servers of National Informatics Centre (NIC), which is responsible for maintaining government websites.

It also claimed that a sizeable chunk of these cybersecurity breaches in NIC’s servers had “emanated within the country”. The NSCS document, which was reviewed by ET, says the compromise of emails on NIC’s servers had been unravelled by National Technical Research Organisation (NTRO), the country’s technical intelligence-gathering agency under the Prime Minister’s Office ( PMO).government officials have e-mail IDs issued by NIC.
Subsequently, NIC officials had sought NTRO guidance on “preventive measures” initiated, which has not been forthcoming, claims the NSCS note. Since NIC provides internet connectivity toministries and its NICNET has institutional linkages with the central government, state governments and Territories, deputy National security advisor Nehchal Sandhu has directed the NTRO, which is now headed by ex-telecom secretary R Chandrasekhar, to inform NIC of “the vulnerability in its system and ways to effectively counter it”.
“The affected party (NIC) should be immediately informed of its system being compromised so that the vulnerability can be quantified and effective counter measures taken. NIC, in turn, must ensure efficacy of its counter measures to prevent recurrence,” says Sandhu in the internal NSCS communication.
Via: TOI