The Canadian government has launched an aggressive campaign to lure Silicon Valley tech workers frustrated by US visa policies northward, just as Congress wrestles with a long-sought overhaul of America’s immigration system.

Canada’s minister of citizenship, immigration and multiculturalism, Jason Kenney, arrived in the San Francisco Bay area for a four-day visit aimed at snapping up talent for his country’s high-tech economy by offering startup entrepreneurs a new visa.

“I think everyone knows the American system is pretty dysfunctional,” Kenney said in an interview with The San Jose Mercury News. “I’m going to the Bay Area to spread the message that Canada is open for business; we’re open for newcomers. If they qualify, we’ll give them the Canadian equivalent of a green card as soon as they arrive.”

The new “startup visa” will grant permanent residency to entrepreneurs who can start a business in Canada and raise enough venture capital.

“H-1B problems?” asks the billboard on the road to Silicon Valley, referencing the temporary visa issued to skilled foreign workers in the US “Pivot to Canada.”

The current immigration bill before the US Senate – the result of months of negotiations among eight influential senators – is on track to greatly increase the number of highly skilled foreign workers allowed to work in the US under an H-1B visa, from 65,000 to 110,000.

“The Canadian perspective is they would love to re-create Silicon Valley in Canada,” said Irene Bloemraad, a professor who chairs the Canadian studies program at UC Berkeley. “And they recognize that under the current immigration system in the United States … there are people who are having a hard time getting permanent legal status.”

Under the current H-1B system, thousands of foreign tech workers in the Silicon Valley can stay in the United States for a maximum of six years, and must stick with the employer who sponsored them.

Kenney plans to promote the new visa and to meet with tech leaders, speak with Stanford students and run the Canadian booth at this weekend’s TiEcon entrepreneurship conference in Santa Clara.

“There’s an option,” said Kenney, a member of his country’s ruling Conservative Party. “It’s north of the 49th parallel.” 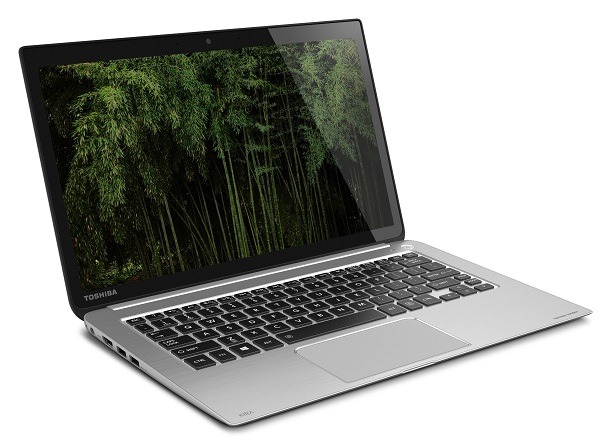 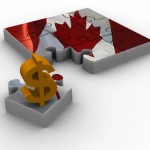