Taiwanese smartphone maker HTC has closed its office in South Korea, a country where its handset sales have been low, it said Monday.

HTC did not specifically mention layoffs, and said it was encouraging affected employees to apply for open positions within the company. “This is a hard decision that has direct impact on people who have contributed to the growth HTC has experienced the past several years,” it said in a statement.

South Korea has been a challenging market for foreign vendors including HTC to break into, said Nicole Peng, an analyst with research firm Canalys.

HTC had a 2 percent share of the smartphone market in the country for the year 2011, and a 1 percent share in this year’s first quarter, she said in an email. Korean vendors, including Samsung, LG and Pantech, dominate with about a 90 percent of the market.

“They (HTC) have to invest in the more obvious opportunities in the short term,” she said, pointing to China, which has become the world’s largest smartphone market by shipments, according to research firms. In China, HTC has been quick to bring its latest devices, and earlier this year also launched a new “Kewang” series of lower-end handsets exclusively for the country.

In June, HTC also closed its Brazil office in order to streamline its operations, leaving only an after-sales office in the country. HTC’s smartphone market share in Brazil was at less than 1 percent in the first quarter of this year, according to Peng.

HTC’s has seen its profit growth decline in recent quarters, as competition with Samsung and Apple has heated up.

The company had originally expected to see this year’s second quarter earnings stabilize with the launch of its new HTC One series of smartphones. But in June, the company lowered its revenue forecast for the quarter, with sales in Europe down further than anticipated, and shipments of smartphones to the U.S. delayed because of its patent battles with Apple. 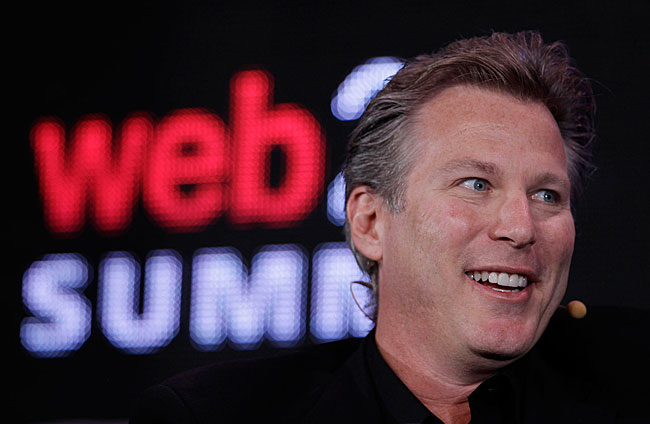