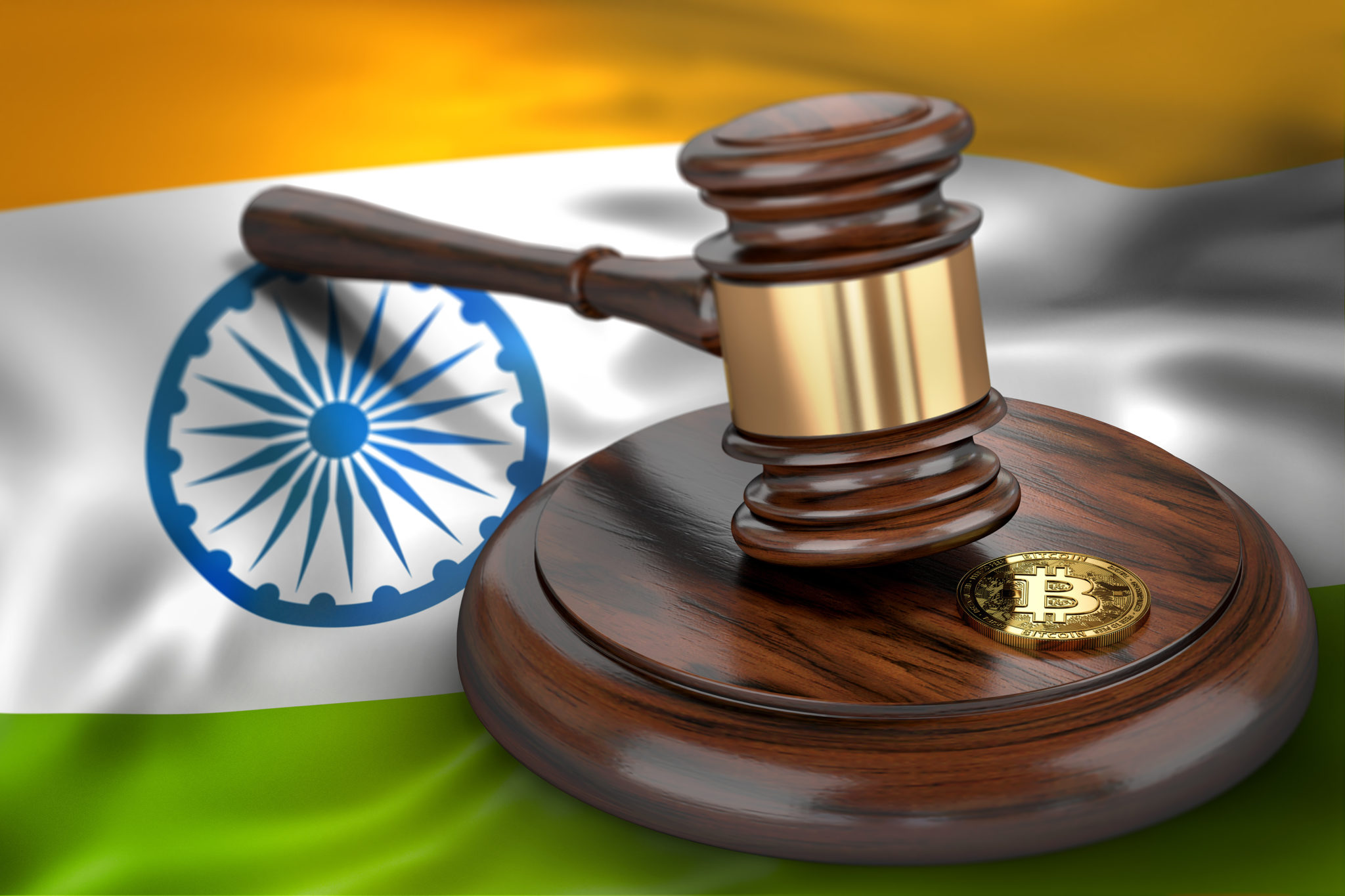 When IPOs first took the market by storm years ago, the Indian government didn’t trust it. The same criterion seems to be forming around Initial Coin Offerings (ICOs).

The lack of a regulatory figure to curtail fraud in ICOs makes people uncomfortable about them. In India, funds can only be raised by companies if they release ‘security tokens’ as opposed to ‘utility tokens’. Unlike utility tokens, security tokens have an investment contract, which allows them to function as stocks.

With such complications around, it is no wonder that Indian companies prefer to launch ICOs in countries like Singapore, Belarus, Estonia, and the UK. These countries have easier regulations for establishing business, for example, anyone in the world can own an online business in Estonia. Also, if you set up shop in Belarus, you don’t have to pay taxes for five years.

However, startups around the world, as well as India are making use of ICOs to fund their firms and projects. So much so that these ICOs are threatening to put venture funds in trouble.

Governments in several countries are putting in strict rules to regulate ICOs. In spite of this, many Indian startups have found countries where it is easy to invest with ICOs. As such, much of Indian business might be shifting overseas. In Singapore $1.2 million was raised by WandX, a token exchange platform and $2.2 million was raised by Belfrics, a cryptocurrency exchange platform. In the US, $5 million was raised by Drivezy, a self-drive car rental company. Among others who are trying to raise funds through ICOs are Springrole, EasterEgg, the gifting platform, and Loyakk, the enterprise software solution platform.

Several Indian startups are collaborating with the Indian government so that ICOs can be made legal with sound regulations. Reports say that results are good so far. When IPOs came into the picture, rules and regulations took time to form and establish. Similarly, ICOs might take some time before regulations get solidified in legal ink.

When IPOs were introduced to the Indian market, several fraud companies were caught and brought to justice by the Securities and Exchange Board of India (SEBI). Fraudulent ICOs can expect the same harsh concentrated effort from SEBI.

ET Tech quoted Ashish Anand, CEO of Blockchain Advisory Council, a consulting firm on blockchain, “A company can technically go for an ICO under the Cumulative Investment Scheme but it needs to be done through security tokens so that it falls directly under the SEBI lens. But it has a lot of regulations that companies should abide by. If the company is generating utility tokens, then it will be termed illegal.”