Between 2014 and now, Indian AI firms have so far only raised $100 million in funding, which is a lot less than many single investment rounds by individual companies, according to an investigation by Factor Daily.

There’s also been a dip in year-on-year funding this year compared to last, though, as I’ve written about before, this is a general trend of the Indian funding scene.

But there are causes for concern when it comes to the lack of funding for AI research. Some of the most notable AI efforts are run by government bodies, while the private sector lags behind, with limited access to large amounts of data. Some mentions of AI in India point to a future boom in using these technologies in manufacturing, but in the US, for example, manufacturing AI is already an industry worth $272.5 million and it’s expected to rise to over $4 billion by 2023.

The Factor Daily investigation highlights a few good points. First of all the US is a generally more digitized country, which means companies looking to research AI potentially have access to vast databases. More developed countries have a “deep tech ecosystem” in all sectors, and big data is crucial to training up AI. Secondly, there’s the need for “patient capital”, that is, investment from someone who’s going to give you plenty of money and does expect to see a return for a decade or two. By comparison, India is short on data and needs to develop AI business plans which turn around profit relatively quickly.

The next issue is talent. Demand for AI professionals is expected to increase by 60% next year, which means there must be companies planning big expansions in the area. Just last quarter Infosys, a big Indian corporation, trained 3,000 people on AI technology. On the other hand, the Indian government’s program to skill 400 million people has come under criticism for being under target and over budget.

But there is cause for optimism. India’s government is very willing to fund progress in multiple ways, and while it may not always work out perfectly, the willingness is important. India’s population of 1.3 billion gives any emerging innovation companies access to a huge market right on their doorstep, and talent to boot. These are big factors which have always been cited as causes for future Indian success. They remain true, even if progress is slow.

Then again, AI has its own quirks to be wary of. Progress in developing AI will fuel further progress in a far more aggressive way than other machinery or technology. The exponential growth curve in AI will be far steeper. Which means that once a company or country is “off the ground” and has created something viable, they are then exponentially better equipped to make the next step forward in progress than those who haven’t. This might mean that competition in the AI sector becomes tricky as the leaders race ahead, fueled by their previous creations. 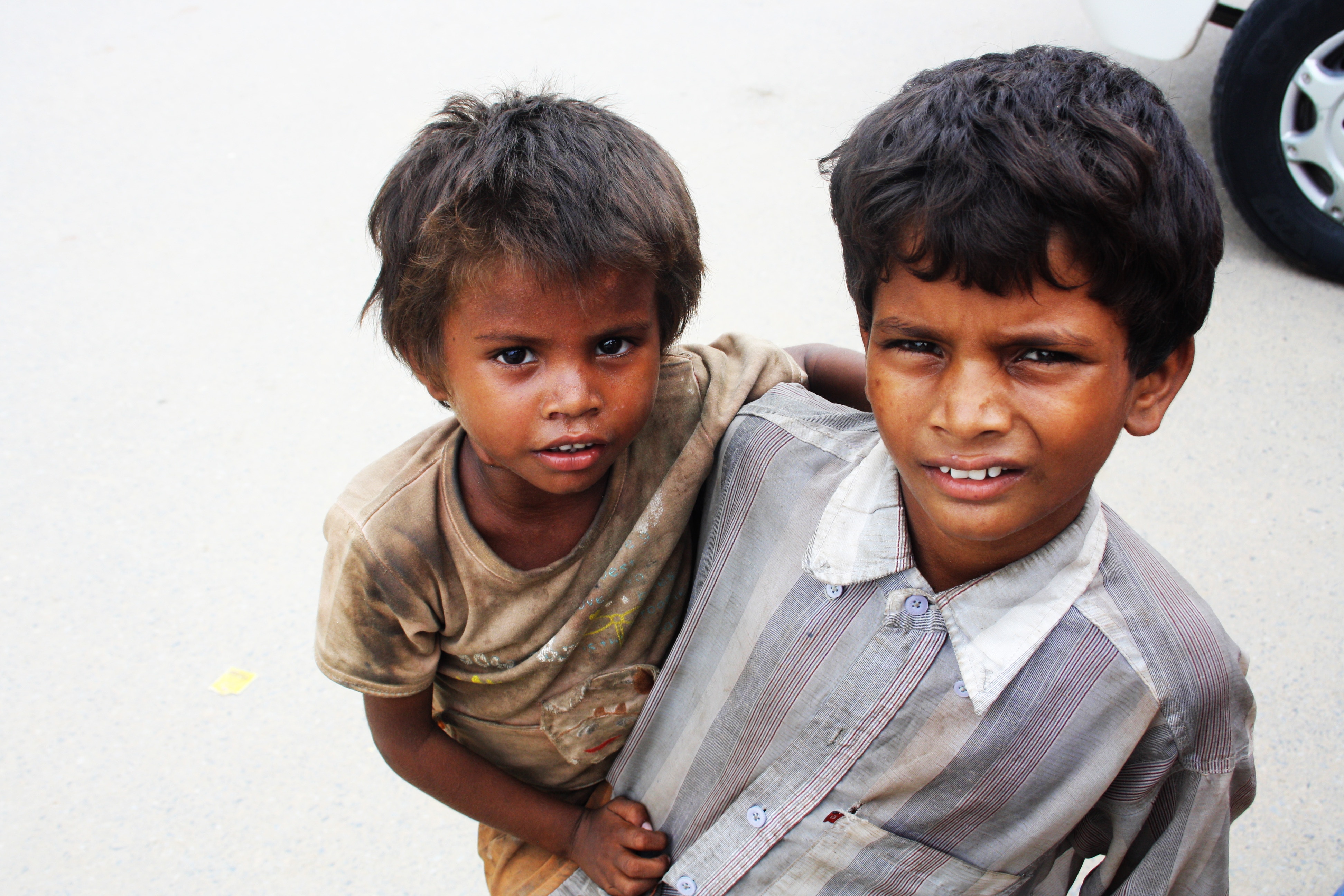 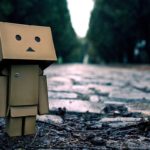