According to a report by The Economic Times, Estonia is open to assisting India in regard to cybersecurity.

Siim Sikkut, Estonia’s Government CIO, reportedly told The Economic Times, “Estonia is the cyber security training ground for NATO and the European Union, and we would be happy to exchange our knowhow and help set up similar training exercises in India.”

India’s weak cybersecurity has been the country’s Achilles’ heel since its launch into the digital world. Even some of the county’s most promising industries, including fintech, have been threatened by inadequate cybersecurity measures.

In fact, according to security expert Symantec’s most recent Internet Security Threat Report, India ranked fifth for the number of data breaches by country in 2016. The countries that ranked ahead of India were each highly developed with high adoption rates of technology and strict data breach reporting requirements. Relative to other developing countries with lower adoption rates, India was ranked worst.

However, the message from Sikkut provides hope that India’s situation regarding cybersecurity will soon improve, and reaffirms India’s increasing consciousness and progress in the area. Last month, India hosted its second Cyber Dialogue with Japan which promised bilateral cooperation between the two countries within the realm of cybersecurity as well.

Despite some advances, the potential cooperation with Estonia provides India a unique opportunity to put itself on par with other heavyweight nations. In the most recent iteration of the Global Cybersecurity Index, India fell under the “maturing” category, ranking 23rd out of the 193 countries studied. Estonia, on the other hand, ranked first in Europe and fifth overall.

Cooperation on the cybersecurity front between these two countries would not be the first, but rather, the latest development in strengthening their relationship.

Recently, a number of Indian entrepreneurs have been taking advantage of Estonia’s e-Residency program, established in 2014, to better develop their technologies and gain access to an international market. As an e-Resident, Indian entrepreneurs can open a business in Estonia and thereby gain access to the nation’s developer base and its inherent cybersecurity expertise.

“Estonia has a high-risk appetite for disruptive ideas, unlike India where investors tend to play it safe,” reported prominent Indian entrepreneur Suhas Gopinath to Forbes. “Startup technology entrepreneurs, especially with disruptive ideas, should definitely consider Estonia as a gateway to the EU market.”

Access to the EU market has been on both parties’ agendas since free trade negotiations were launched in 2007. These negotiations between India and the European Union are set to continue next month at a summit in Delhi, where officials will further discuss the possibility of a free trade agreement, in addition to a number of other pressing issues, including cybersecurity.

According to a top EU expert on foreign policy, as reported to The Economic Times, one of the primary goals of the summit would be to “deepen India’s strategic relationship with the EU in a post-Brexit world,” adding that London had “historically been India’s entry point to Europe.”

Given that the United Kingdom is in the process of negotiating its exit from the European Union, these negotiations could prove to heavily benefit both parties. Moreover, the increased cooperation between India and Estonia, specifically, could pave the way for easier negotiations at next month’s summit. 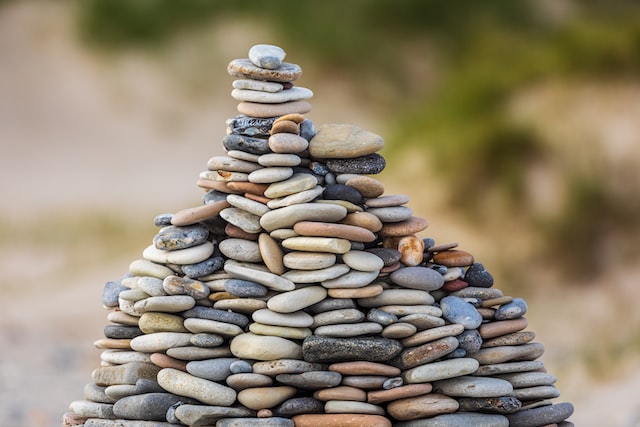 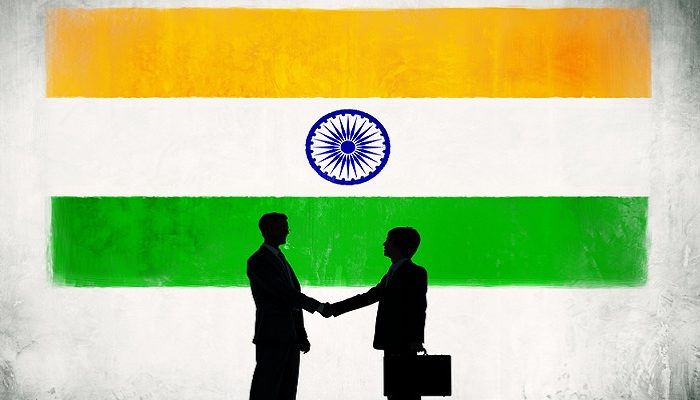 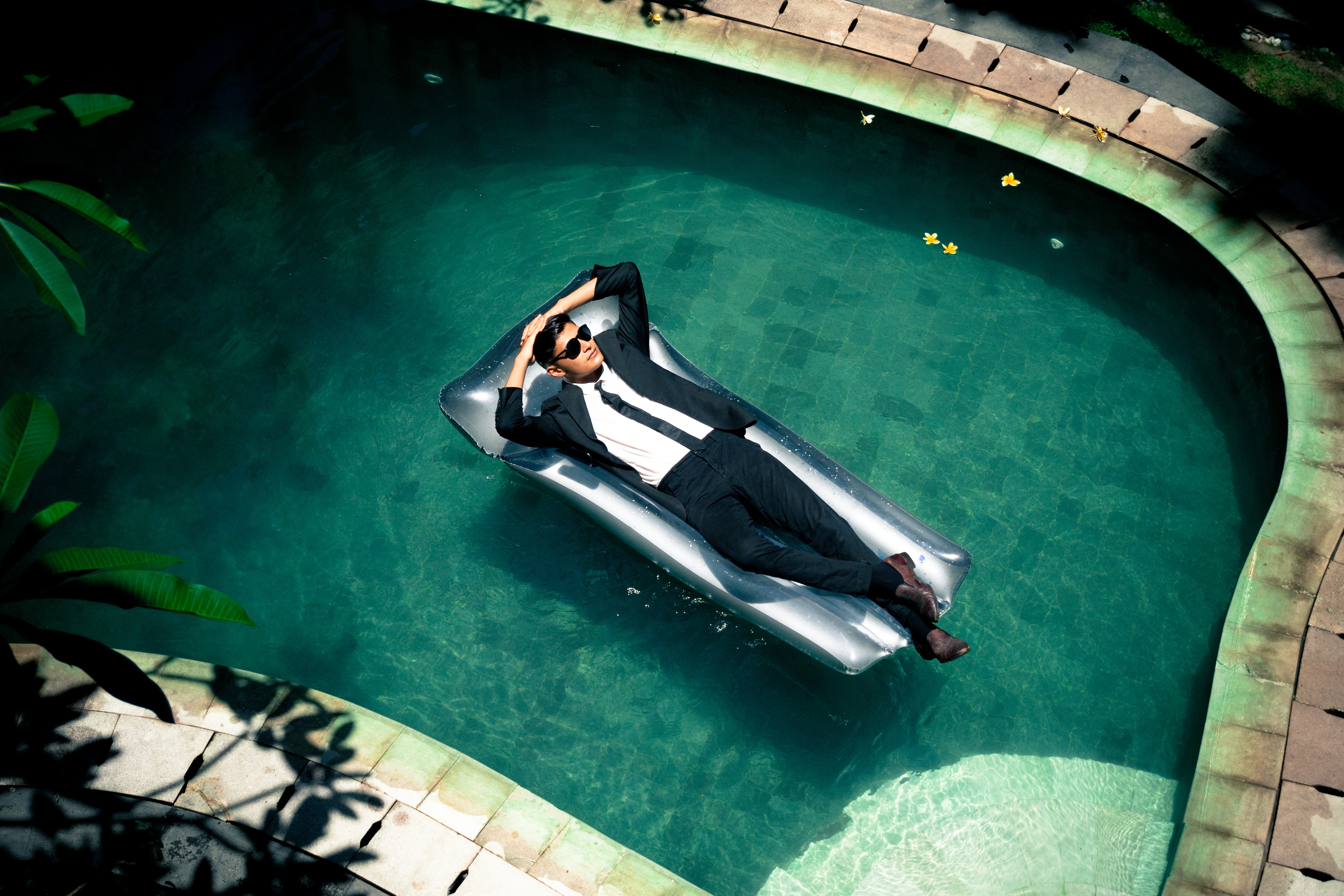 No love lost: Zomato business unaffected by May data breach 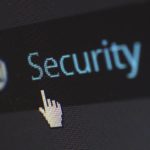