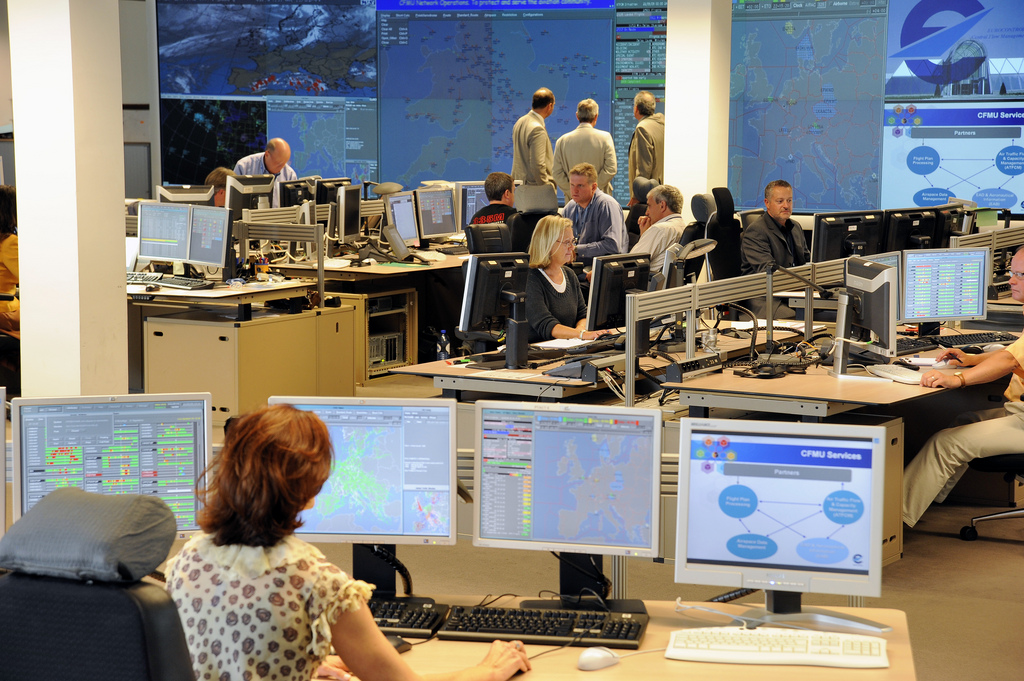 India is unlikely to meet the target of creating a workforce of 5,00,000 cybersecurity professionals in next five years due to lack of infrastructure and investment, an official of security firm EC-Council said.

The country is lagging behind in its fight in cyberwarfare which has adopted innovative ways to attack governments and organizations causing huge financial losses, Jay Bavisi, the president of EC-Council, which is a major global certification and training organization in information security domain, said.

On the government’s cybersecurity policy, which was launched early this month, he said that India is “extremely late” on framing the policy.

“Cybersecurity policy is a great vision statement but I don’t think India has got a tactical plan,” Bavisi said at an event.

“India does not have the environment. It is yet to be created. I would be pleasantly surprised if India meet the target (of creating workforce),” he said.

The National Cyber Security Policy aims at creating a work force of 5,00,000 professionals in the next five years and build cybersecurity training infrastructure through public-private participation.

He said that the US, which put in a lot of resources to create cybersecurity professionals, is seeing an annual growth of 15% in trained workforce.

There is a need to involve academia like universities, impart training, set up labs and foster competition to deal with cybersecurity issues which is entirely missing in the country, he added.

India is ranked ninth on Kaspersky’s list of countries with the highest percentage of computer attacks. However the number of cybersecurity professionals in the country is very low, he said.

Bavisi said that many of government websites are still exposed to threats as proper investment has not been made to find a long term solution.

According to official data, more than 1,000 government websites were hacked in the last three years.

It is evident that the best way to solve the cyberplague is by introducing a cybervaccine programme that is needed to start at all levels of society through combative education plans, he said.