An Indian train has been fitted with solar panels on its roof to power its lighting, air conditioning, and displays, while charging up batteries to use when there is no sunlight.

The project was sanctioned by Union railway minister, Suresh Prabhu, as a part of his revival plan for the trains that 23 million Indians use every day.

The solar panel-topped train coaches are estimated to save up to 21,000 litres of diesel, as well as reduce carbon emissions by 9 tonnes, per coach, every year.

“It is not an easy task to fit solar panels on the roof of train coaches that run at a speed of 80 km per hour. Our engineering skills were put to a real test during the execution of this rooftop solar project for the Indian Railways,” said Sundeep Gupta, Vice-Chairman & Managing Director of Jakson Engineers Limited, who executed the project, in an interview with Business Standard.

This project is one among many efforts the government is taking towards shifting to clean energy, in what organizers at the Vienna Energy Forum dubbed the “Largest energy transformation in the world.”  The initiative is in response to the critical level of pollution the country has reached. According the pollution calculation by The State of Global Air, India might be on its way to surpass the most polluted country in the world, China.

Another energy saving initiative has the government planning to replace 770 million street and home light bulbs with energy saving LEDs, cutting electricity demand by 20,000 megawatts and reducing their CO2 footprint by 80 million tonnes annually, according to National Geographic.

In an article by Bosch vice-president Venugopalan, he mentioned that the Ministry of New and Renewable Energy (MNRE) intends to scale up clean energy generation capacity in India to 175 gigawatts, which includes increasing solar power by 15GW annually.

At the movement, however, the initiative requires funding estimated to be up to $100 billion, and both governmental and non-governmental entities need to cooperate towards the goal. Already on the move is Tata power, who invested $90 million into a renewable energy subsidiary. As more companies join the charge, India’s big green energy plans will transform into reality. 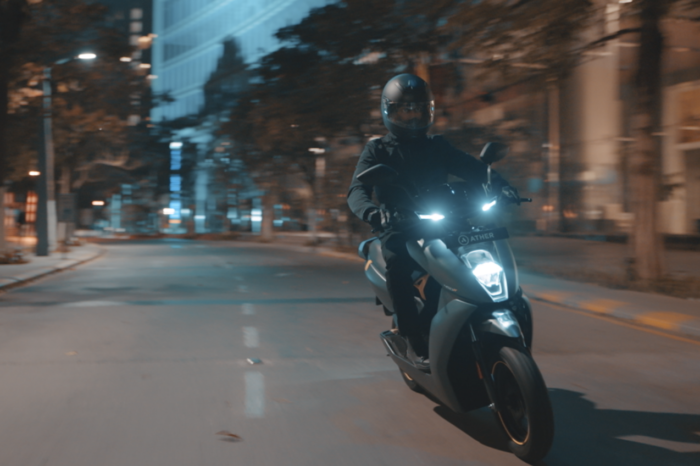 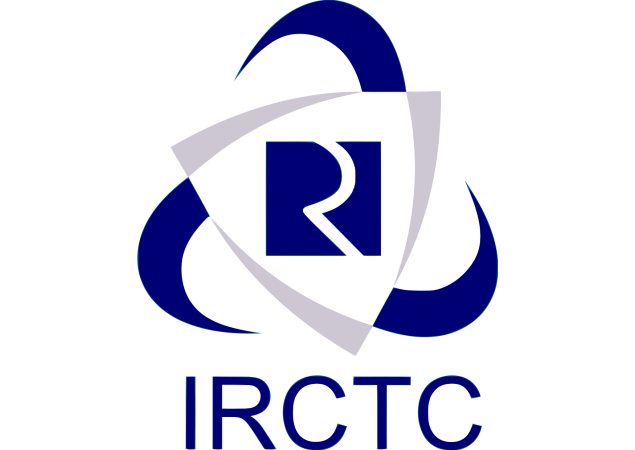 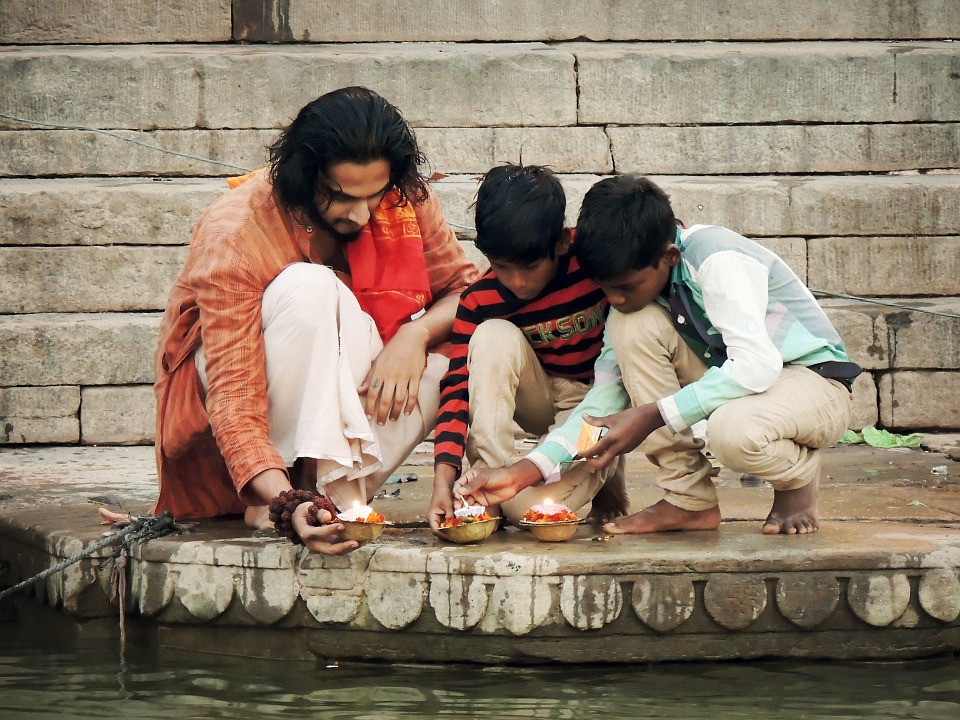 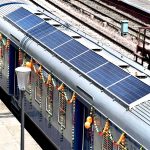