India is often touted as one of the world’s burgeoning tech markets, but how is progress going, and what can a funding round analysis tell us about the sector’s health?

A report from Factor Daily takes a look at India’s tech sector and details the trends in funding. The first half of the year was a big one, with around $5.2 billion in funding netted. However, only two companies accounted for over half of the total, Flipkart and Paytm, who secured $1.4 billion apiece.

Stick with me, because I’m going to give you “the figures”. More generally series A, C and D rounds are down, with series B rounds flat. Series C took the sharpest dive with only 10 deals and around $200 million in funding which is a continual slide from the second half of 2015 which hosted 20 deals totaling nearly $1 billion.

The report suggests healthcare and fintech as the two sectors to watch. Fintech is at an all time high, though, again, a large part of that is due to Paytm’s $1.4 billion investment. Healthcare, on the other hand, raised more in the first half of this year than the whole of 2016. And once Flipkart’s $1.4 billion is removed from retail the sector looks pretty anemic.

Parag Dhol, managing partner at Inventus Capital Partners speculated that Indian companies’ propensity to raise a lot of cash may lead to a consolidation in the market. This should means we should see more companies merging, but pointed to the lack of exits as a potential concern.

This comes shortly after HfS Research predicted that India would be at the receiving end of a reduction in service jobs as a result of improving technology. The report estimates India will loose 680,000 low-skilled positions by 2021, which might result in smaller funding rounds as companies need to hire fewer staff.

But this could also put pressure on the Indian tech scene to look further forward. “The advantage will go to those nations investing in the next waves of opportunities,” said HfS Chief Analyst and CEO, Phil Fersht, lead author of the report.

A potential slow-down was further reflected as it was reported executives at Tech Mahindra volunteered a 10-20 percent pay cut.

Furthermore, India is set to have the world’s largest workforce by 2020, and thus launched the Skill India initiative in 2015 under the Ministry of Skill Development and Entrepreneurship. However, Swarajay Mag analysed the effectiveness of the scheme and found it coming up short on its targets of people to train whilst being long on its budget.

India’s tech scene has been growing steadily for a while, so one might suppose it to only be a matter of time before difficulties arose. However, with US firms still looking to India for ideas and skills, it’s probable that a slow-down would eventually reverse itself. 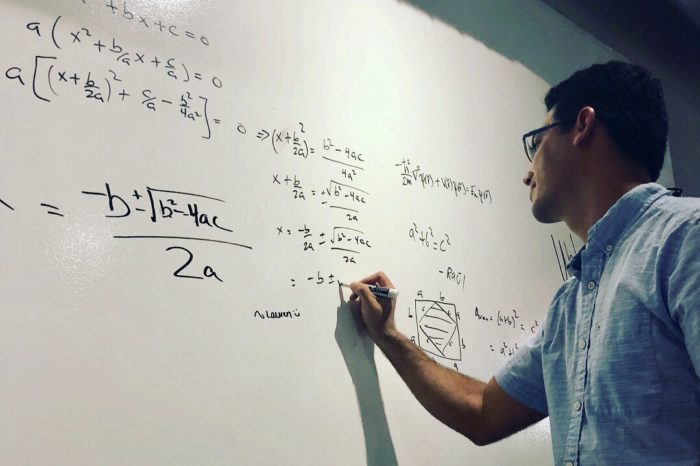 The physicists saving the world from the global healthcare crisis: Interview 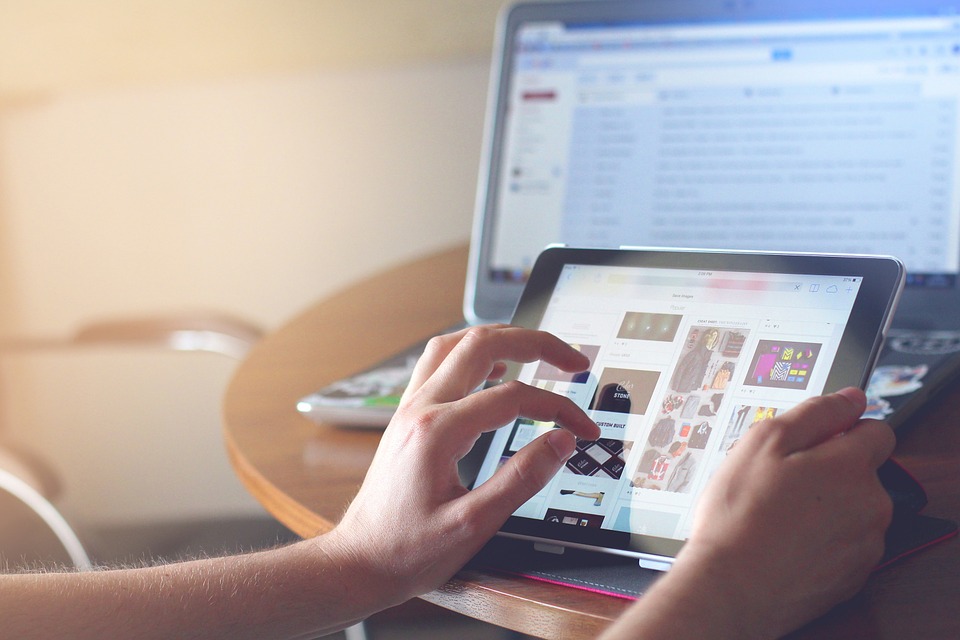 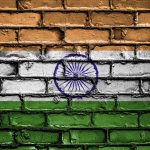