India has the fastest internet traffic growth globally and is expected to have 348 million users by 2017, a study by networking giant Cisco   said.

While there is a great willingness on the part of the government and the industry to drive broadband penetration and ensure Internet access, but still there is a lot to be done. As people, devices and data get connected, the possibilities it opens are immense, he added.

On Internet traffic in India, VNI said, IP (Internet Protocol) traffic will grow 6-fold from 2012 to 2017 in India, a compound annual growth rate of 44 per cent.

The report expects mobile Internet traffic to record a healthy growth by 2017. 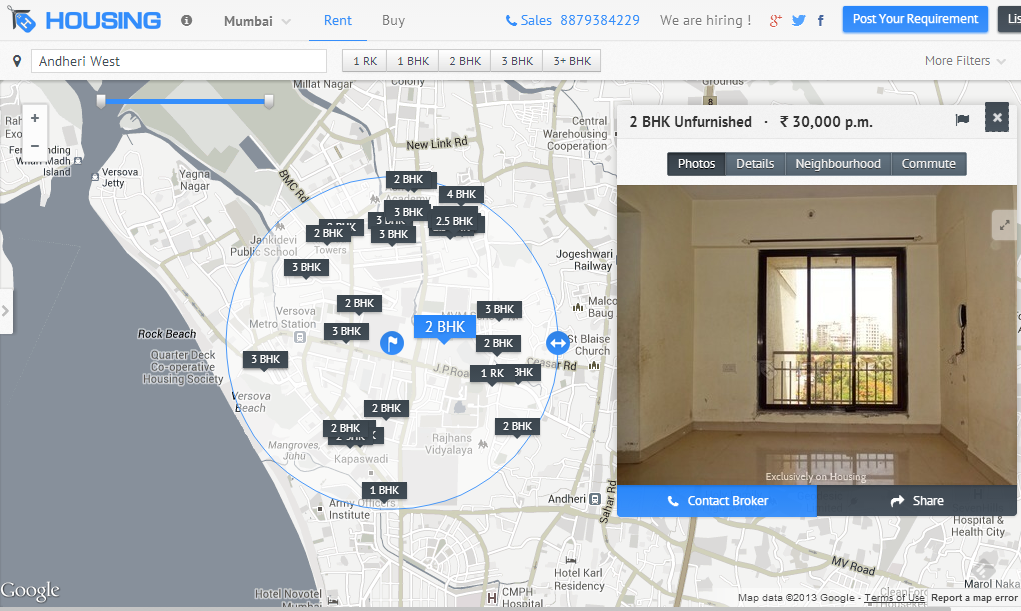 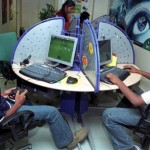