(This guest article was written by Tejash D. Mehta.)

A Glance at the Indian Internet Industry

E-Commerce and Internet is buzzing in India nowadays. The number of people buying online is increasing at a faster rate than ever in the history of this nation. India has an approximate Internet user base of 137 million which is expected to touch 330 million by the end of 2016, says a report by Boston Consulting Group.

40% of India’s 90 million urban Internet users say that online activities such as product research and price comparison, influence what they buy. The industry consensus is that growth is at an inflection point with key drivers being:

India’s e-commerce market was worth about $2.5 billion in 2009, it went up to $6.3 billion in 2011 and to $14 billion in 2012. About 75% of this is travel related (airline tickets, railway tickets, hotel bookings, online mobile recharge etc.). Online Retailing comprises about 12.5% ($300 Million as of 2009). India has close to 10 million online shoppers and is growing at an estimated 30%CAGR vis-à-vis a global growth rate of 8–10%. Electronics and Apparel are the biggest categories in terms of sales.

Here’s a list of some of the most successful internet start ups in India:

Undoubtedly the most successful of Indian online companies, Flipkart is one of the biggest and highest earning online companies in India. Being an early starter in the field of online retail, it has the biggest market share of customers currently in India. Headquartered in Bangalore, it was founded by Sachin Bansal and Binny Bansal in 2007. In its initial years, Flipkart focused on online sales of books, but it later expanded to electronic goods and a variety of other products. Flipkart offers multiple payment methods like credit card, debit card, net banking, e-gift voucher and Cash on Delivery.

JustDial is a company providing local search services over the Phone, Web, Mobile and SMS. It is headquartered in Mumbai, Maharashtra. Users are required to call a common number and simply tell the human operator what service they are looking for. Text and email alerts are then sent to users listing the best options around them. Recently, they have come up with an IPO for fund raising. Just Dial’s initial public offer to raise $174 million was oversubscribed nearly 12 times in what marked the country’s biggest IPO this year (2013).

Quikr is an online classifieds company based in Mumbai. It was launched on 12 July 2008 and is currently present in 900 cities across India. Quikr provides the local community with a platform to help them buy, sell, rent and find something, and addresess needs across many categories. These categories number over 12 and sub-categories over 140 – ranging from mobiles, real estate, cars, services, jobs, entertainment, furniture, electronics etc.

It is among one of the largest e-commerce stores in India, closely following Flipkart in terms of volume of sales and customer base. It has been able to provide the most competitive rates in the online retail industry making it a preferred online retailer for many. It was launched in February 2010. Snapdeal.com has a network of more than 50000 Merchants/Brands, and has over 20 million members (which is 1 out of every 6 internet users in the country) and caters to the shopping needs of customers across 4000+ towns and cities.

redBus, also known as redBus.in, is India’s biggest online bus ticketing company.The company also sells tickets through offline outlets. RedBus is estimated to have a market share of 65 percent. RedBus now faces stiff competition from many new players such as Mantis (Travelyaari), AbhiBus and SimplyBus, but it is believed that none of the other companies have the convenience or bandwidth of Redbus’ offerings that combine consumers, operators and travel agents. It was started in 2006.

Makemytrip.com is an online ticket booking agency established in 2000. It has a major share of customers in flights and bus tickets booking. It faces close competition from Yatra.com which is a relatively newer player in the space. Makemytrip.com offers the following booking services : airline, railway and bus tickets and hotel rooms reservations. Visitors also have the option of car rentals in popular Indian cities.

It is an Indian online travel agency and a travel search engine based in Gurgaon, Haryana. Yatra.com offers its customers domestic and international flights, weekend getaways, rail tourism packages, holidays, hotels and trains. The website also offers various time-bound deals from time to time. Founded by Dhruv Shringi, Manish Amin and Sabina Chopra in August 2006, stake is owned by Network18 in this company. 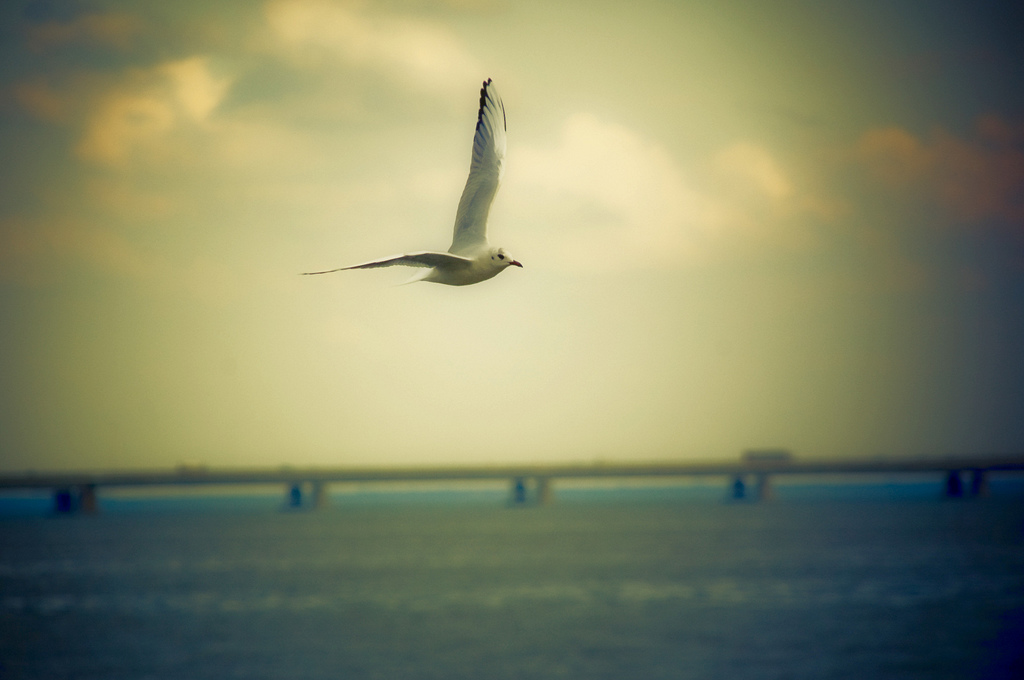 What I Learnt in 10 Years of IT Career

Shopping is a big part of the experience that one associates with Americana. Recently we had a few summer interns, even during internship in Allahabad, they were shopping online and they enjoyed this. As people have more disposable income shopping online just becomes that much easier. All these startup examples are milking this. 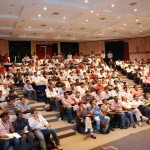