Apple reported its third quarter earnings, with CEO Tim Cook acknowledging the role of emerging markets, particularly India’s, in the growth of iPhones.

In the earnings call, Cook said iPhone sales in India were up 400% year-on-year. He also said that iPad sales in the country were growing in double digits. However, Cook did not reveal any specific sales figures for its two biggest product lines in India.

Cook reportedly said, “We had several regions where iPhone growth actually accelerated from the previous quarter, which is an unusual pattern for us. We were very, very happy with this.” Globally, the company sold 31.2 million iPhones and 14.6 million iPads during the period, while logging in $35.3 billion revenue and $6.9 billion profit.

Over the past year, Apple has started marketing its products aggressively and brought trade-in and instalment schemes to make its smartphones more affordable. Currently, the company offers up to Rs 8,000 discount to users who exchange their smartphones for the three-year-old iPhone 4.

As per IDC data, Apple sold 2,30,000 iPhones in India in the Oct-Dec quarter of last year. However, this figure dipped to 1,20,000 in the following quarter, says the same research firm. This resulted in the company’s market share falling from 4.7% to 2.1% in India.

In a change in sales strategy implemented in 2012, Apple started distributing its products via Redington and Ingram Micro in India. This allowed large retail chains as well as standalone shops to stock iPhones and iPads, thus giving it a big sales network. The company does not operate its own retail stores in the country yet.

Other predominantly prepaid markets where Apple saw growth in the third quarter were Turkey, Philippines and Poland. 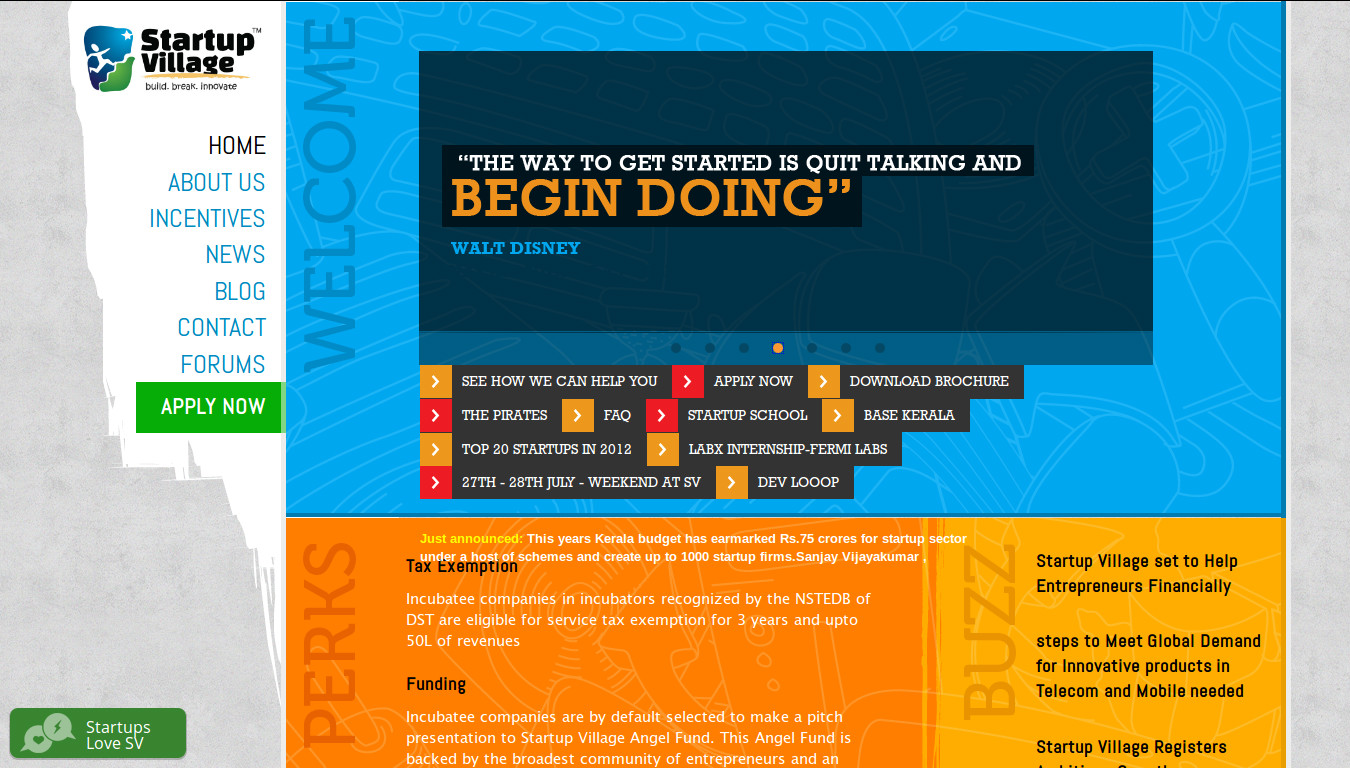 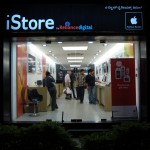