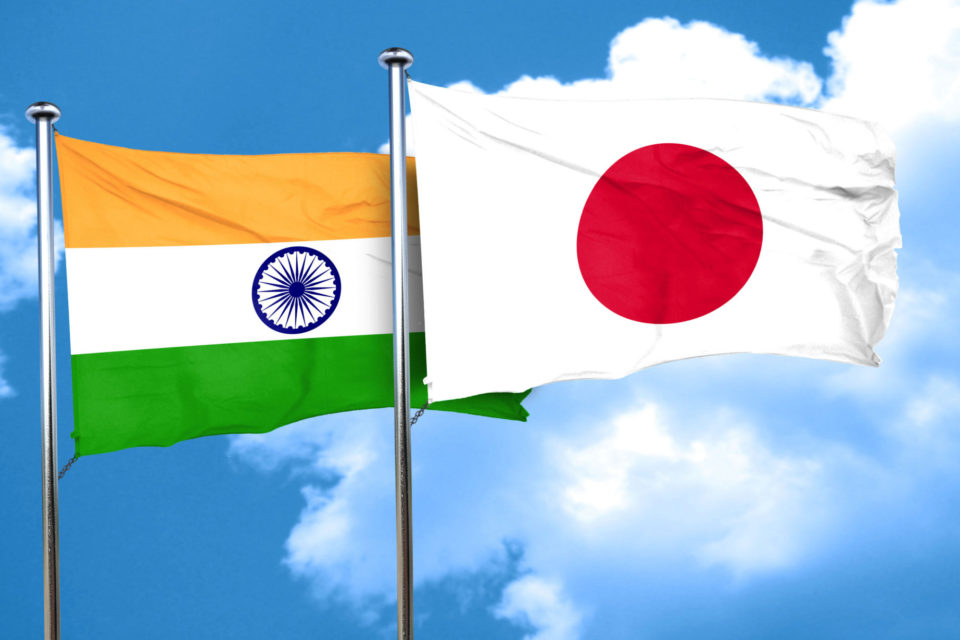 The Indian Information Technology (IT) sector may well be heading east rather than west with the Japan External Trade Organization (JETRO)’s recent announcement about their plans to employ almost 2 lakh IT professionals from India. The announcement was made at the India-Japan Business Partnership Seminar, organized jointly by Bangalore Chamber of Industry and Commerce and JETRO

According to JETRO, so far, Japan’s employee strength in the IT sector is 9,20,000, and they are in need of 2 lakhs more to bridge their manpower gap. They plan to increase the number to 8 lakhs by 2030.

Entrackr reported that Executive Vice President at JETRO, Shigeki Maeda said, “Japan has a shortage of manpower in areas like life-science, finance, agriculture, and others, which India can fill the gap with its huge talent pool in the required fields,”

In sync with this announcement, Japan has recently also softened regulations regarding obtaining a permanent residency status for highly skilled Indian professionals in Japan. The time period has been brought down to one year, which is the quickest any country in the world offers. In addition, starting January this year, Indians travelling to Japan do not need to produce employment certificates and letters of explanation for multiple-entry visas.

In a related development, the Son brothers, Masayoshi and Taizu, of Japanese company SoftBank, have recently been investing heavily in Indian IT.

Japanese society’s need for modern technology is rising steadily. Thus, with the Indian IT sector’s help, Japan aims to fulfill these needs as rapidly as possible. According to the Economic Times, Shigeki Maeda said that when it comes to conventional “in-house innovation”, several Japanese companies believe they have to face limitations, hence Japan is moving towards the “most-advanced IT Technology Capabilities for which India is the most ideal partner to look out for. Japan is on the road to adapt and adopt innovation and emerging technologies to revolutionize its manufacturing methodology.” This move will allow Japan to expand in the areas of life-science, finance, services, and agriculture.

JETRO’s announcement should come as an opportunity to Indian IT companies, such as TCS, Infosys, and Wipro, who have been reeling after the US administration’s curbs on H-1B visas got even more stringent last month. Ever since the US administration has tightened H1B visa regulations, Indian IT giants like Infosys, TCS, and Wipro have been moving their projects around US rather than in US, so that they can get work done at lower costs but in a similar time zone and with softer visa rules.

Meanwhile, countries around the world are trying to attract Indian IT talent, now that US seems to shun them. Mexico has been one of the hot destinations for TCS, Wipro, and Infosys for a decade now and is more than willing to increase the number of Indian IT professionals in Mexico. Colombia and Chile too continue to see an expanding TCS presence.

Europe has been condemning the protectionist discourse employed by US for a year now, while pushing for stronger trade ties with India. France has been trying to be a cozy destination for Indian students with world-class education opportunities at low costs. According to Huffington Post, their plan is to attract 10,000 Indian students by 2020. Their visa policy includes a two-year stay after graduation to gain work experience, after which they can avail a residence permit.

Canada has already started responding warmly to all the H1B-related Indian IT sector drainage out of US. Ray Walia, an Indian-origin entrepreneur in Canada, has created a not-for-profit tech incubator, Launch Academy, that helps to leverage the Canadian Start-up Visa program. With the help of this program, international startups can relocate their headquarters to Canada, helping families secure permanent residency in Canada within six months.

JETRO’s announcement indicates that the future looks optimistic for Indian IT professionals, and they still have appreciators for their talent in the global market. 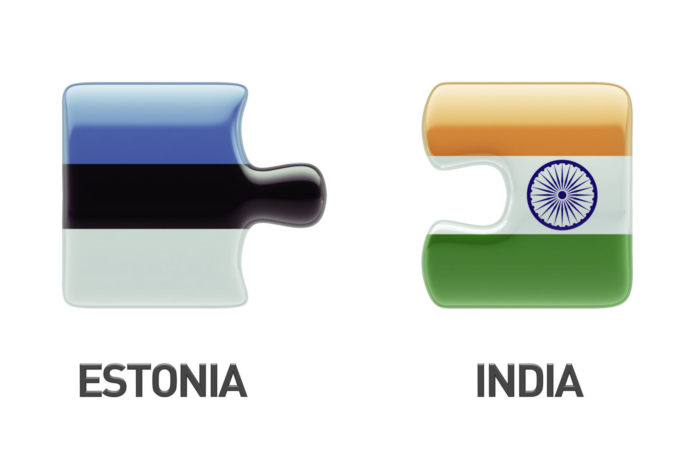 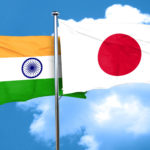