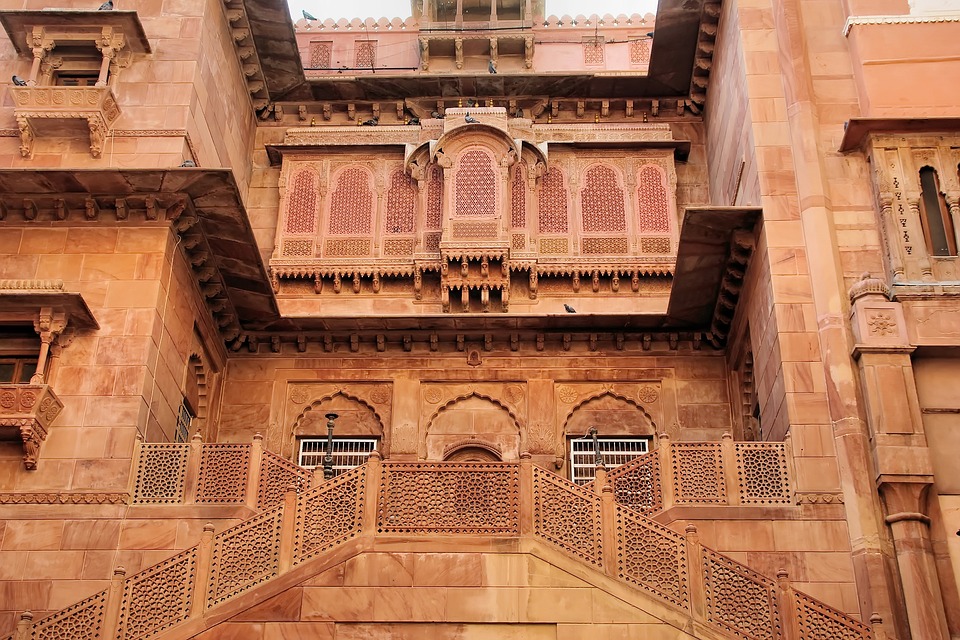 All the signs coming in from India are positive and suggest that the nation’s storming startup scene is now within striking distance of Israel (currently in 3rd place) and can claim the bronze medal if they can continue at this pace (with 1st and second place going to the US and the UK respectively). This is one of the many conclusions the most recent NASSCOM/Zinnov report comes to when assessing the state of startups in India as of 2017.

Published under the wordy title “Indian Startup Ecosystem – Traversing the maturity cycle”, the report finds that more than 1,000 startups are expected to be formed in 2017 and that, though it is unlikely to surpass the 1400+ startups that were established in 2016, there were many encouraging signals coming from India’s startup environment.

For one, there has been 167% increase in growth compared with the first half of 2016. In addition to this, over 1 lakh people are currently employed by startups, which represents a 5% increase from last year.

When it comes to metro-hotspots for startups, Bengaluru, Delhi and Mumbai are still top dogs in the startup-sphere commanding 68% of the market. 20% of the start-ups this year were formed outside of Tier 1 cities, like Kolkata, Hyderabad and Chennai. It will be interesting to how much longer Bengaluru can retain its title as ‘India’s Silicon Valley’ as its 27% of the market barely edges over Delhi which has a quarter of the new startups this year.

In addition to this, nearly half of all new additions come within the realm of B2B ventures even if the larger share still belongs to B2C. Interestingly, the best vertical in B2B for the year so far is enterprise software followed closely by fintech. By way of example, fintech startup true balance , an app that helps mobile users check their bank balance, secured $15 million in funding from Korean investors. Incidentally, the report also found that foreign investors comprise 44% of the total funding provided to startups this year. Among enterprise products, both Belong.co (recruitment solutions) and Flutura (machine intelligence platform) excelled in the B2B space both ensuring over $7 million in funding.

The impressive rise of Belong.co and Flutura (both AI startups) also represent the growing influence of advanced tech startups in India, which in total snapped up 20% of the funding offered so far in 2017. Such startups have also been on the radar of outside interest, the biggest story of the year being of course Google’s acquisition of AI app Halli Labs.

And in even greater signs for what the future might hold, there were more than 450 student-led startups this year that were nurtured in academic incubators, compared with 350 in 2016. Over 325 startups were also dedicated to solving social problems (65 more than 2016) suggesting that it won’t just be the startup scene in India that stands to benefit in the future. 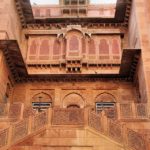