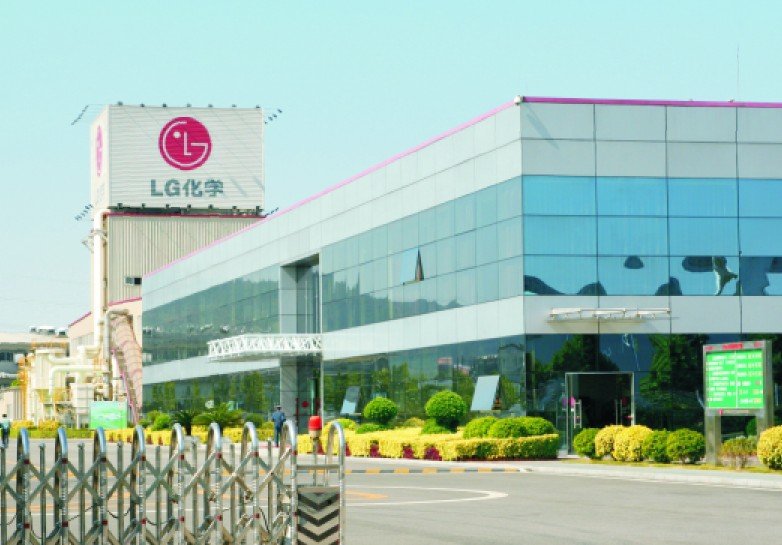 LG is confirming a number of rumors about its upcoming quad-core Snapdragon S4 Pro-based smartphone, and from the sound of it, the device is pushing Android phone design ahead on a number of fronts. The phone, codenamed the G (“Optimus” is conspicuously missing from the press release), won’t just be the first with Qualcomm’s new APQ8064 processor, it will be the first with LG Display’s new True HD IPS+, as well. According to LG, that means the G’s 4.7-inch 1280×768 LCD will be able to display an all-white screen at 470 nits of brightness using 70 percent less power than AMOLED. And unlike a lot of AMOLED displays on the market, this will have an ordinary RGB stripe rather than the divisive RGBG PenTile pixel arrangement. The new screen tech is headed to the Optimus Vu 2 as well, says LG, presumably sometime later in the year.

Perhaps more importantly, this will also be the first display from LG to have a new laminated touchscreen, called the G2 Touch Hybrid Display. LG says its “unibody” design let the company shave 30 percent off the screen’s thickness. This sounds exactly like the “in-cell” touchscreens LG began mass-producing earlier this month, and that are widely expected to be in Apple’s upcoming iPhone.

The company also says a new battery in the G developed by its LG Chem subsidiary will run 60 percent more efficiently than “other similarly-sized batteries” and handle up to 800 recharge cycles. The phone, which still hasn’t been formally named or announced, will be launching worldwide this fall, following a Korean launch in September.