While most messaging app developers are chasing each others’ fluffy white tails further and further down the rabbit hole (I’m pretty sure there’s a sticker out there that illustrates this point), India’s Nimbuzz is heading in another direction: to join the ranks of the mobile operators.

Nimbuzz has made over the user interface of its Android app (which currently looks like an orange-skinned “WhatsApp”), including the promotion of its “calling” and “meet new friends” functions to the home screen. CEO Vikas Saxena said the move was primarily driven by the calls being initiated by one in three users — 40 percent of which log-in via wifi, as opposed to India’s crowded and unreliable mobile networks.

The cosmetic change is curious considering every man and his cat is chasing the sticker opportunity. Facebook recently introduced sticker packs; in the 24 hours after it first started selling stickers, Path’s revenue eclipsed its entire sales to date; last quarter, customers of Japan’s Line app bought $27.2 million of stickers; and MessageMe, attempting to assuage the investors that have tipped in $11.9 million to the fledgling company, has also just launched stickers.

Saxena said that Nimbuzz also will eventually launch stickers for its 150 million users, but the feature is not a priority in its key markets of India, the Middle East, and North Africa, where micro-payments are largely a buzzword.

“What works for Line in Japan does not map one-to-one to these markets,” he said.

The time is right as the Indian government recently announced its intentions to amend legislation that essentially ban VoIP services.

While the government first flagged changes over a decade ago, recent developments have created a new incentive to relax the restrictions. Mukesh Ambani, India’s richest man and number 22 on the Forbes Rich List, recently secured the subcontinent’s only national 4G mobile broadband license. The rollout is scheduled to begin next year and Ambani (whose cash-lined pockets are reportedly bursting with politicians) will need huge amounts of traffic to pay off his investment. More importantly, VoIP services would undercut the services of Reliance Communications, the telco owned by Ambani’s estranged brother, Anil.

Saxena is confident the changes will be pushed through this time, opening the door for Nimbuzz to provide lucrative calling services. However, it would still have to partner with one of India’s many “challenger” networks, such as Tata Docomo (yes, Tata also runs a mobile network, along with Japan’s NTT Docomo) to bill customers. It has already partnered with several telcos across Asia to provide free services and even launch a smartphone.

“We’ll need to convince the mobile operators, which shouldn’t be too hard. If they offer 10 rupees [15 cents] for 15 minutes talktime, via integration with Nimbuzz, they’ll be able to get customers for less and we can boost our revenues.” 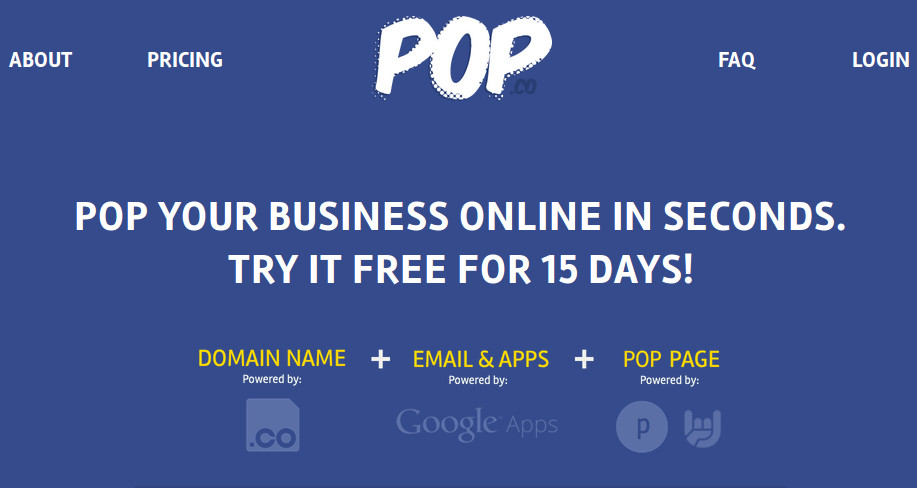 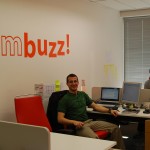