Microsoft today announces the launch party in San Francisco to premiere season 2 of the DECODED show.

With each episode we meet a new developer and hear their master recipe for building modern applications. Microsoft Chief Geek John Shewchuk and Executive Producer David Mendlen take viewers on an unorthodox and irreverent tour of modern best practices, “We’re the genius bar for the real geniuses,” the Decoded website states. 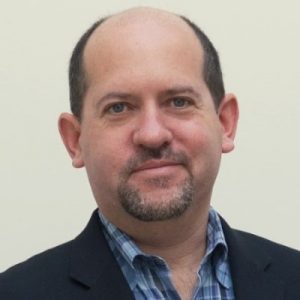 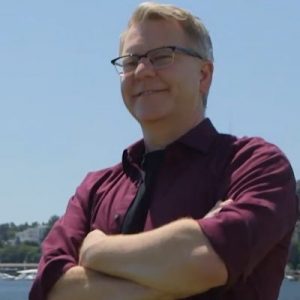 The premiere will air at the party, hosted at Galvanize in San Francisco, Wednesday August 23rd at 6PM local time with tickets still available here

We can expect a closer look at the most dynamic open source software in the world, created by some of the most talented developers in the world. Shewchuk and Mendlen have made it their duty to find cutting edge code and break it down into parsable concepts, so anyone can understand the inspiring potential of the ideas under discussion.

The three episodes of the last series took us through JavaScript, Bootstrap, and DevOps – the popularity has escalated and this series we’re in for five episodes. Not only has the size of the series increased, but the size of the topics has too – DECODED is asserting its focus on the biggest ideas in electronic engineering:

John Shewchuk and Microsoft Corporate Vice President and Chief Evangelist, Steve Guggenheimer, sit down with the brilliant mind behind the Microsoft BOT framework, and the innovators who are building it out further. Time to talk about robots, coding for intelligence, the future of AI, and all things BOTS.

What’s new, what’s being built, and what’s in store. Agriculture, golf and the slopes of Snowbird Utah with the US Ski and Snowboard Team. From unique performance data to new understandings from thought leaders in MACHINE LEARNING.

The teams working on Microsoft’s Mixed Reality headset, Hololens, are up to some innovative stuff. One team is transforming the world of medicine and the other is changing the way we visualize the complex industries of oil and gas. Then we’re into gaming and virtual reality, and the code behind the Oculus Rift, to see what’s in store for the future of MIXED REALITY.

Kubernetes, Containers and Cloud computing: we sit down with the minds behind a data science initiative that is using software to transform the world’s energy supply. MODERN APP DEVELOPMENT has stretched as far as streamlining and modernizing container solutions.

Very simply this one is about some of the most successful and innovative start-up businesses today. We listen in on a roundtable discussion with thought leaders and trendsetters who will share stories and lend personal advice. These are the TRAILBLAZERS. 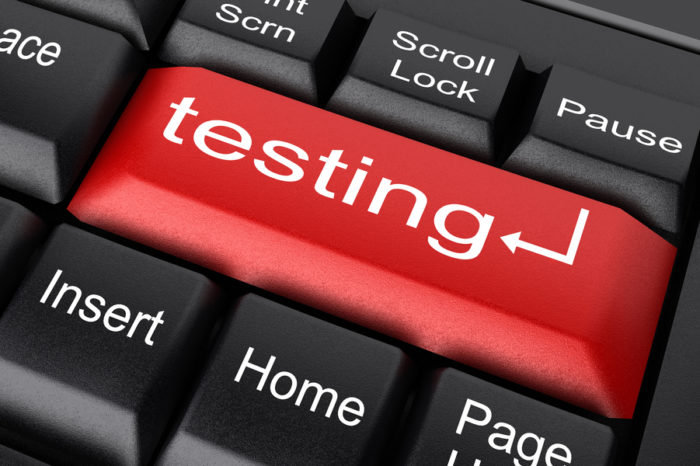 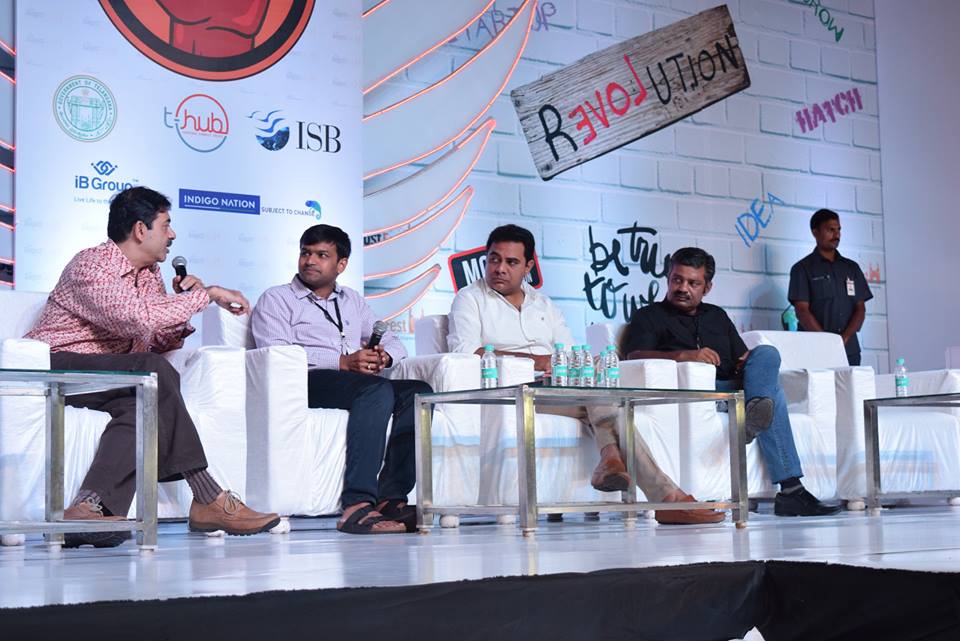 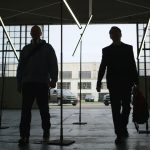