50% of India’s 1.3 billion population are still unbanked, with no means of access to electronic payments.

One potential solution is mobile payment services, which could serve as an alternative for the 200 million active smartphone users currently without access.

According to a report by the Credit Union Times, only 15% of adults in India use their bank accounts to make\receive payments, while 72% of bank accounts are left with zero balance.

There are also, however, a handful of mobile payment operators that serve more than 170 million mobile users, processing their finances through more than 306,000 retail distribution points across India.

A Wall Street Journal report suggests that with advancements in the mobile payment field, 1.6 billion people could gain access to financial services by 2025.

“The ubiquity of cellphones could allow a rapid expansion of financial services throughout the developing world, with major implications for growth and credit accessibility,” reports McKinsey & Co.

India is not the only country suffering facing the issue of un-, or under-banked citizens. Developed countries are also on the trail to solve the issue, including the U.S. which currently has about 7.7% of the population without bank accounts, to which former president Obama addressed in his final speech to the UN general assembly.

“Technology now allows any person with a smartphone to see how the most privileged among us live and the contrast between their own lives and others. Expectations rise, then, faster than governments can deliver”, stated Obama.

Some mobile payment services like MoneyOnMobile have already gained traction but still face issues. For example, Kalighat Society for Development Facilitation in India has trained 75,000 women to use the services so that they could take them back to their villages and resell mobile top ups and other services to make money.

The hope is that, eventually, with ease-of-finance for the whole population, poverty can be vanquished by facilitating means of trade, even for the most remote and rural areas.

“Access to financial services can serve as a bridge out of poverty”, Jim Yong Kim, president of the World Bank stated in 2015. “This will require many partners – credit card companies, banks, microcredit institutions, the United Nations, foundations and community leaders. But we can do it, and the payoff will be millions of people lifted out of poverty.” 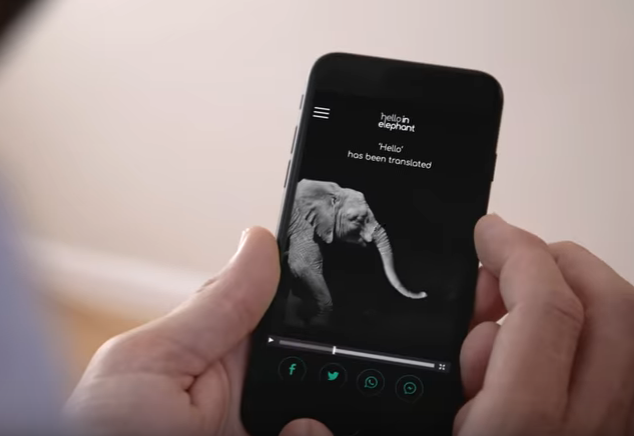