Mobile Phones to See in 2014 from Top Manufacturers

The year 2014 has begun with lots of expectation from the top smartphone manufacturers of the world. Last year, we saw some of the most innovative and futuristic smartphone launches taking place. Almost every smartphone brand brought its best smartphone to the marketplace. And the tech lovers didn’t let them down and purchased them, even at high price tags.

There are so many speculations around about the upcoming smartphone launches in the coming months. The smartphone lovers around the world are keen to know what comes next. For which, here we bring you upcoming mobile phones to see in 2014 from the top manufacturers.

The first position once again goes to the South Korean brand, Samsung. Last year, Samsung Galaxy S4 was on this position. Now, its successor has grabbed this place. The all new Samsung Galaxy S5 is the most awaited smartphone around. Many tech blogs have already started posting leaked images, specifications and features of this device. Although, there is no official reports about the launch date and specs of this device.

The Samsung Galaxy S5 may feature-

The Apple iPhone 6 may feature-

The third smartphone in our list comes from HTC. The manufacturers are expected to launch the successor of much popular HTC One in the upcoming months of 2014. The HTC One 2 would be carrying some of the most advanced and updated features designed exclusively by HTC. It may also carry new generation HTC Sense UI, which would be the USP of the device. This smartphone is codenamed as HTC M8.

The HTC One 2 may feature-

LG showed the world that it can manufacture innovations, when it launched the LG Optimus G2 last year. We may assume that working with the giant Google, to produce Nexus series of smartphones and tablets have helped LG to strengthen its own series of offerings. However, it hasn’t earned the brand value and trust which brands like Apple & Samsung have earned. Now, the LG fans are eagerly waiting for the launch of new generation LG Optimus G3.

The LG Optimus G3 may feature-

Last but not the least, the fifth smartphone in our list is Nokia Normandy. This smartphone would be the first Nokia smartphone running on customized Android operating system. In the year 2013, the manufacturers shocked everyone when they sold their handset manufacturing business to the Microsoft. Nokia also launched many Smartphone in the Lumia series, which tasted success and kept the hopes alive for the manufacturers.

Now, after knowing that a smartphone running Google’s Android OS has more probability to make things work for its manufacturers, the Finnish brand Nokia is all set to launch their first Android Smartphone. This smartphone could be the first launch of this list. 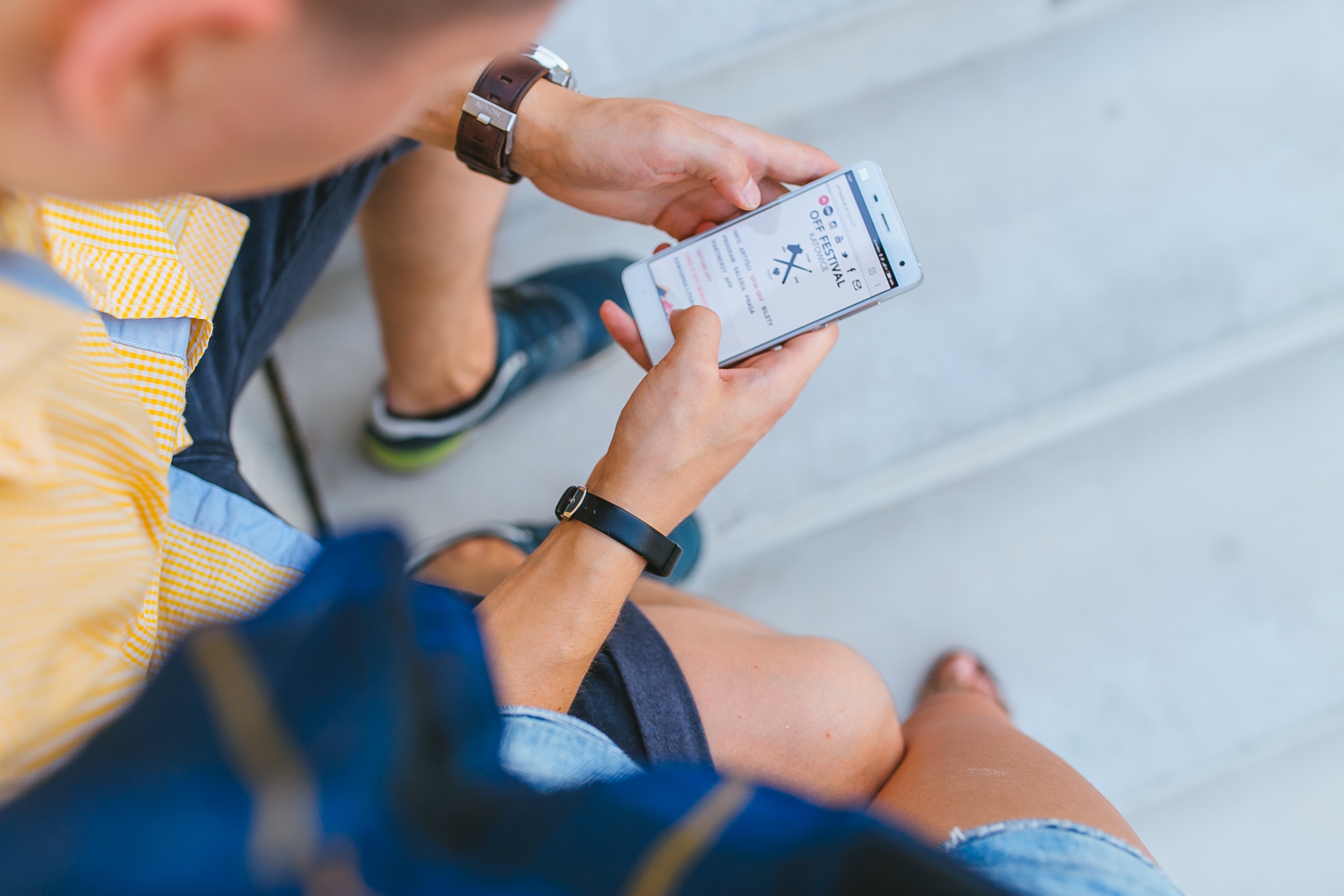 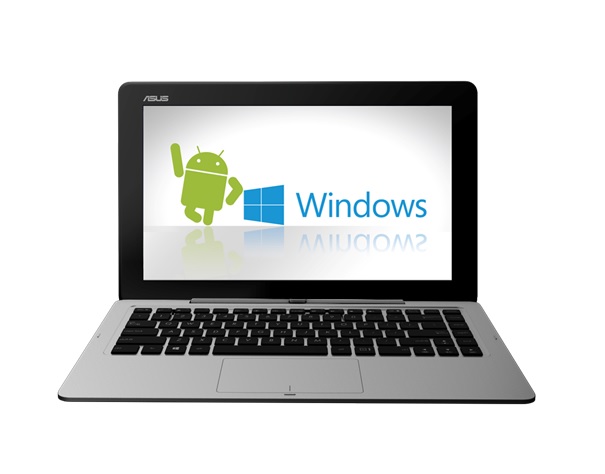 In this era, mobile industry is getting wide portion in the worlds economy. Can I have more information about best selling smartphone in india because there is big demand for smartphones and new gadgets… 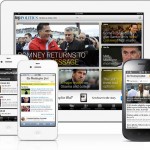 Mobile Phones to See in 2014 from Top Manufacturers