Prime Minister Narendra Modi has announced a plan to provide energy access to every Indian by 2018 in an attempt to eliminate kerosene usage in favour of electricity.

The government program, Saubhagya Yojna, will be run by the Rural Electrification Corporation, and provide all rural and urban Indian homes with access to electricity if they want it. Modi announced the Rs 16,000 crore ($2.5 billion) project – while taking a swipe at corruption – which will remove the reliance on kerosene for 30 million households.

The ultimate goal of the project is to continue improvements in health, education, safety, communication and job opportunities. The project will improve India’s technological ecosystem, digitising more of it which has previously been cited as one of the key challenges for India’s tech sector. Energy access will be provided free for poor families and, moreover, have a big impact on the government’s renewable energy ambitions.

India has ratified the Paris Climate Agreement which is a commitment to the importance of keep the earth’s temperature within 1.5 degrees Celsius of pre-industrial levels, improve the earth’s homeostasis while maintaining adequate food production, and make finance available for all such endeavours.

The program to provide electricity to all Indian homes will involve the roll out of solar power packs which will mean the power grid’s increase in energy access will be partly renewable. India’s current renewable energy capacity is around 58.3 gigawatts, which is supposed to be up around the 175 gigawatt mark by March 2022.

India’s current hydro-electric power renovation plans could take the total to 103 gigawatts which means 31% of India’s electricity would be coming from renewable sources. This suggests the 175 gigawatt target represents 50% of India’s energy budget. However, as yet, we don’t know how many extra gigawatts the plan to provide 30 million more homes with electricity would add to India’s energy budget.

It is estimated that 300 million of India’s 1.3 billion population are without electricity, which could very roughly require a little more than a 20% increase in the 175 gigawatt target in order to maintain the target’s representation of 50% of the energy budget.

Furthermore, Modi’s speech admitted to a wide variety in estimates of how long the electrification project might take. “When I first did a review, I was told this will take seven years. But I announced 1,000 days. I find that if you back officials they will deliver,” he said, which bears a troubling resemblance to the Modi government’s previously lackadaisical abilities to hit targets.

In order for India to hit the 175 gigawatt target for renewable energy it needs to add to renewable energy capacity to the tune of 4 gigawatts every month. However, current targets from the Ministry of New & Renewable Energy are set at around 1.2 gigawatts per month. In addition, India’s target for 12 additional gigawatts of solar energy during the 2016-2017 financial wasn’t even half hit, coming in around 5.5 gigawatts.

Prime Minister Modi has form when it comes to missing targets, having abandoned his promise to up-skill 500 million Indians – another target due by 2022 – and is yet to provide the new target figure.

Although the plans to increase access to electricity and increase renewable energy in India are laudable, with a general election around 18 months away we may be into election promises territory which should be upheld. 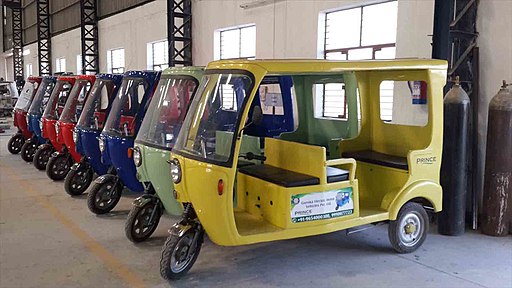 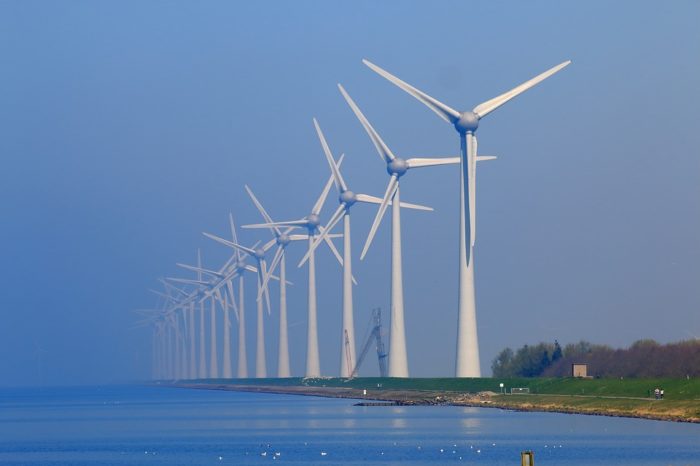 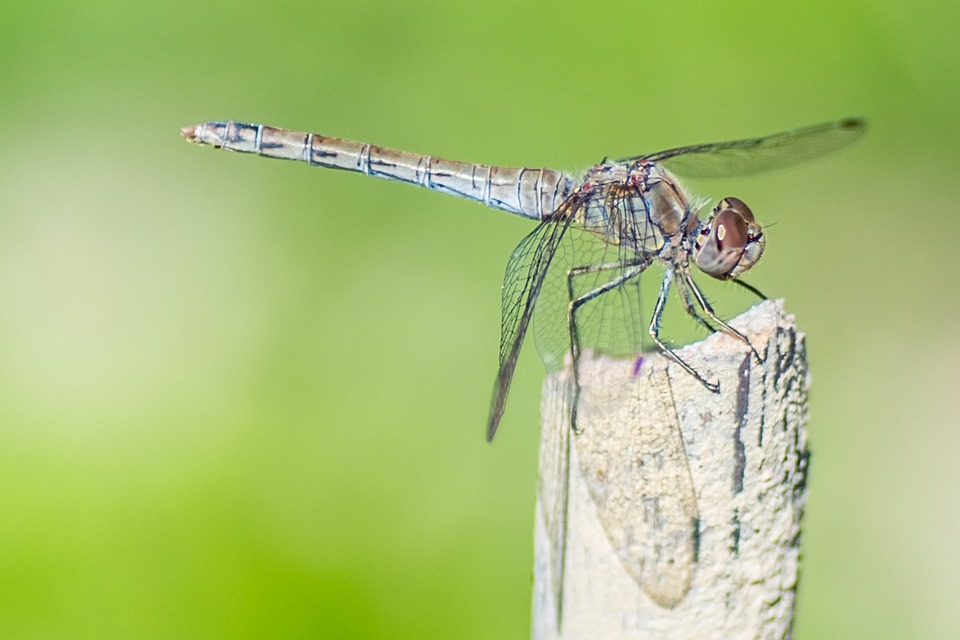 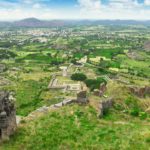