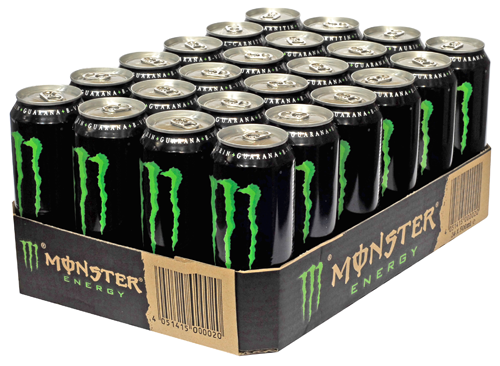 PGL Esports, the tournament organiser has announced Monster Energy as the official energy product sponsor for the Kuala Lumpur Major. Dota 2 fans are looking forward to the upcoming Major Dota 2 tournament, which is scheduled to take place from November 9th to 18th in Kuala Lumpur. The event is not only attractive for its USD 1,000,000 prize money, but also the 15,000 DPC qualifying points that can ensure an invite to The International 9.

Before this, Monster Energy has sponsored events organised by PGL Esports, for example, the energy drink company was officially partnered for the PGL Major Kraków, which was a Counter-Strike: Global Offensive tournament in 2017 worth USD 1,000,000.

eSports Will Be the New Star of Asian Games 2022

The new DPC season has brought some changes, which will be seen for the first time in the upcoming Kuala Lumpur Major, which is the first Major tournament in this season. Majors or Minors will no longer have direct invitations. That means teams will be obliged to book their place in tournaments by battling qualifiers. Also, Minors and Majors will now be run in pairs.

While its good news for eSports fans in Southeast Asia that an entity like Monster Energy is coming forward to sponsor an event in the region, it remains to be seen to what extent this sponsorship has been planned. If it is only about using the Monster logo at random, then not much might be expected of this partnership.

However, lately, several mainstream companies have been seen dipping their toes in the eSports space. For example, Deloitte has announced its partnership for ESL Dutch Championship. Recently, Nescafé has also engaged in eSports with MAD Lions E.C. sponsorship. This is the Nestlé brand’s first advent into the Spanish eSports market. While rumours of a partnership between Mad Lions and Real Madrid F.C. abound, an established brand like Nescafé could aid Mad Lions in building its presence as a top EU team brand.

For Monster too, this will be a first in sponsoring a Dota 2 Major in the Southeast Asian region. The company is backing almost half the competing teams. Also, the tournament will be the first Major to take place in Malaysia. The Kuala Lumpur Major will also have support from branches of the Malaysian government, which includes the Ministry of Youth, Sports Malaysia.