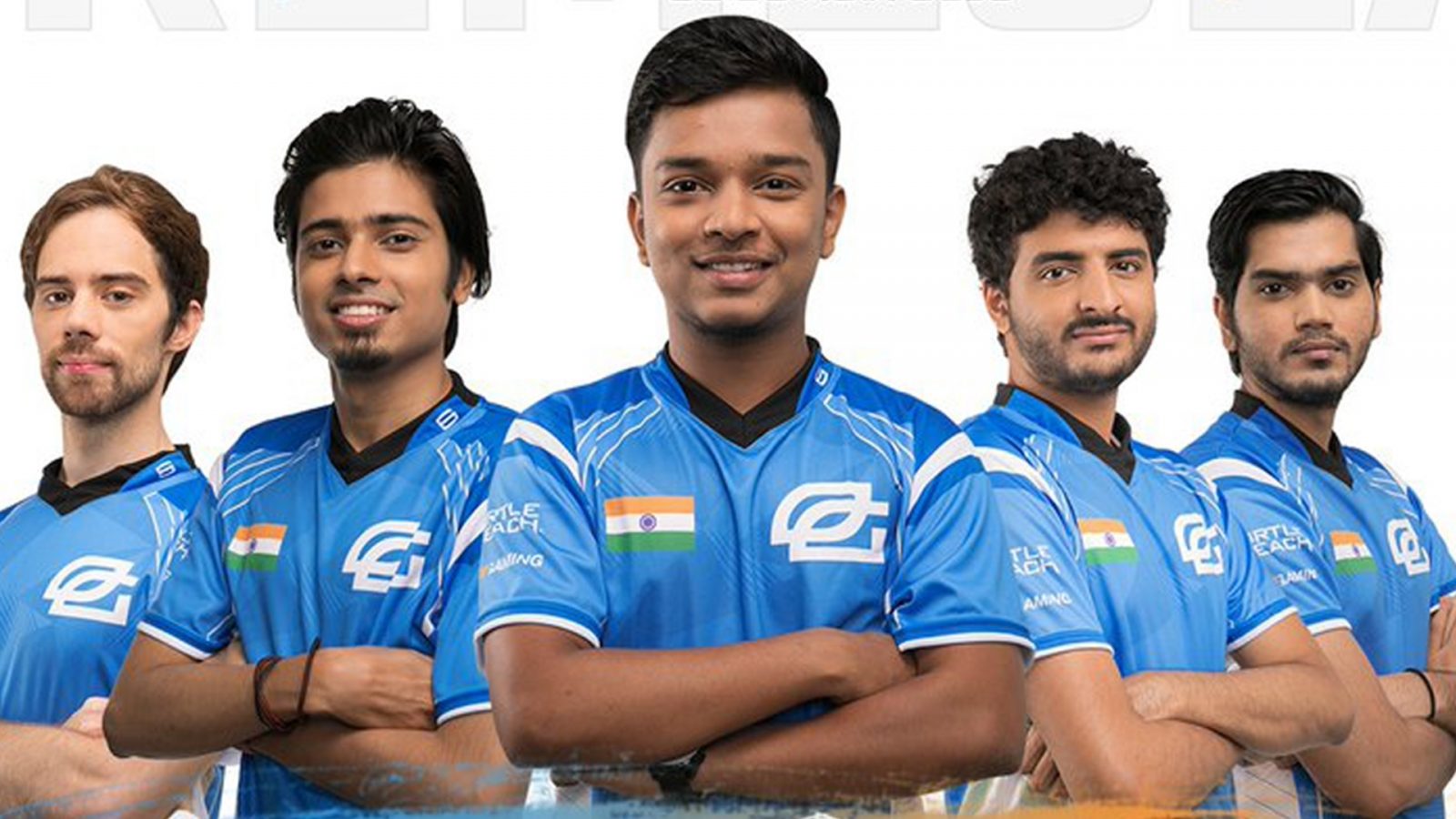 Team OpTic India landed into trouble when its team member Nikhil ‘forsaken’ Kumawat was allegedly caught cheating at the eXTREMESLAND 2018 Asia Finals, as a consequence of which, the team was expelled from the event. The incident occurred when OpTic India were playing against Revolution in the Group C elimination match of the USD 100,000 tournament.

The game was suddenly paused and after around twenty minutes, a Twitter post from CSGO2ASIA disclosed that OpTic India had been dismissed from the event following cheats being found on forsaken’s PC. “It has been confirmed by eXTREMESLAND Officials that OpTic India player ‘foresaken’ has been caught with hacks on his PC. The team has been dismissed from the tournament immediately and the player will be sent home on the next flight,” the Tweet said.

eSports Will Be the New Star of Asian Games 2022

It was reported that the B5 anti-cheat platform, which was in use at the event, flagged ‘suspicious activity’ when an admin prompted an investigation. After a short conversation with the admin, forsaken reportedly shut down CS:GO and also closed or deleted a programme, which had apparently been functioning in the background. This prompted an even more in-depth investigation, which in turn, revealed an executable file that refused to open and kept throwing an error message. As a result of the incident the admin took the decision of disqualifying the OpTic India team.

Further investigation has now brought to light that forsaken has been VAC banned in the past as well. VAC or Valve Anti-Cheat is an automated system created to spot cheats installed on the computers of players. When a user links to a VAC-Secured server from a computer with installed cheats that are identifiable, the user will be banned from playing the game by the VAC system on VAC-Secured servers in the future.

Forsaken is reportedly on liquidpedia’s Counter-Strike wiki list of ‘previously banned’ players, which happened when he was playing in an ESL competition. He was banned for possessing a VAC banned account, but claimed that he had sold the account some time back. He was still forbidden from playing in the ESL competition.

The other players on the team claim to have had no knowledge of these cheats forsaken was using. OpTic India lineup has released forsaken with immediate effect. “The player caught with hacks has been released from the organisation, we do not tolerate anything like this,” the OpTic chief, Jesal Parekh told HLTV.org. “We want to apologize to all the other teams and organizations involved. It is unfair for everyone involved. We also want to apologize to our country and to the fans who have supported us. This will be a big setback for the country, and it is really unfortunate that one selfish person is capable of causing this.”

Parekh insisted that the other four players had no knowledge of this and that they would never have agreed to even play if there had been even a hint of it.

The scandal has prompted OpTic to release the OpTic India roster, while high ranking heads have rolled. The incident is a serious setback for the Indian team, considering the Indian eSports space is still struggling to join the ranks of the US, China, and Europe.