Peter Thiel, one of Facebook’s early investors, has unloaded the majority of his stake in the company. Last Thursday, Thiel sold around 20.06 million Facebook shares at an average price of $19.73, according to a new filing with the Securities and Exchange Commision. That divestiture whittles Thiel’s stake in the social neworking phenom down to 5.6 million shares and followsthe expiration of the first IPO lockup period on Facebook stock, one that made some 271 million shares in the company eligible for sale last week. Thiel, a Facebook director, was the company’s first outside investor. He pumped $500,000 into it in 2004 for a 10 percent stake that was subsequently reduced to 3 percent.

His divestiture follows a precipitous drop in Facebook’s stock price that has claimed about half its value. Given that timing, it may be viewed by some as a vote of no confidence. That said, a bit of back-of-the-napkin math suggests Thiel made nearly $400 million from last week’s sale. Not a bad return on a half million dollar investment.

So while the timing may look ugly, Thiel has been with Facebook since nearly the beginning of the company’s eight-year slog toward going public. It’s understandable that he might want to cash out — especially at an 800x return. 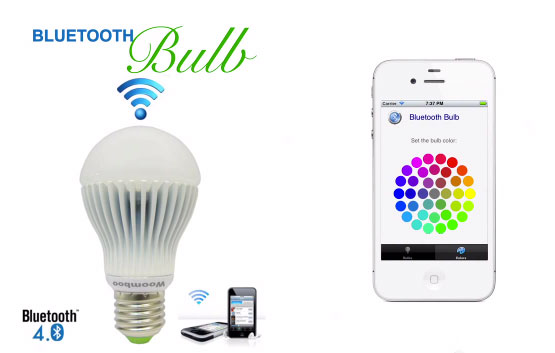 The Bluetooth Bulb - Next Generation Technology 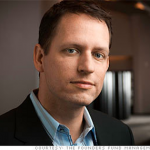