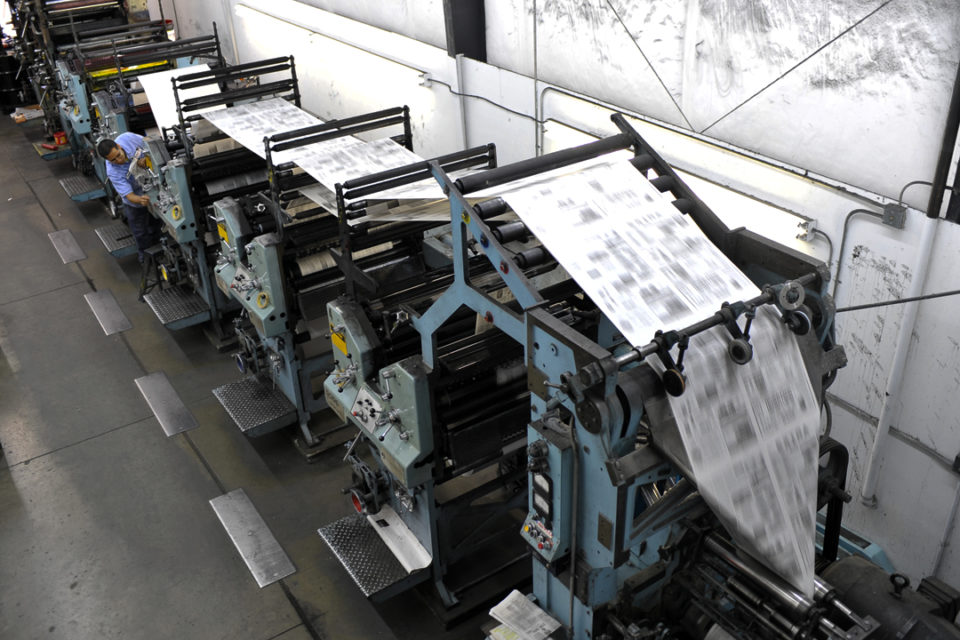 All the cool kids have an ICO (Initial Coin Offering). And PressCoin is currently in the middle of theirs on their mission to make news trustworthy.

According to the homepage of PressCoin’s website, “[w]e are left mired in a sea of competing opinions, without any meaningful compass by which to navigate what is true, real and fake. And the victim is the citizen, civil society, and democracy itself,”. And they believe they can fix this. Fake news stories have abounded to the point where some sites are now offering roundups, first the “top news stories of 2017”, then the “top fake news stories of 2017”.

The idea of the new site is to set up a system where people who use the platform can earn PressCoins. As the site’s reputation grows so does the value of the PressCoins they earn. This will, in turn, provide a natural check on the system, forcing less reputable sources of news out of business. The current ICO is set to last until January 8th, which will see the end of the sale of 100 million tokens at $1 each, netting a hefty new investment for the cost of 40% of the company.

In addition the company will seek to earn revenue by selling it’s platform through a SaaS business model. For $999/month users will be able to purchase their platform on which to create their own site and franchise the platform. However, the new company might find this tricky. It’s at this point that their business model may become complex, and complexity is so often the death knell for a startup.

And, further, $999 is a lot of money per month, and the fact that it’s a flat rate – rather than charged per internal user -seems to toy with the SaaS business model to provide a less appealing prospect for smaller companies for whom $999/month is too much. Lastly, it seems unclear how the value of the PressCoin’s issued will be affected by a change in the value of the core PressCoin company, regardless of the news sources that operate on the platform.

In any case, it does seem that the mix of a cryptocurrency backed by an asset provides an interesting idea which, if successful, may start to be used elsewhere to align profits and consumer will. 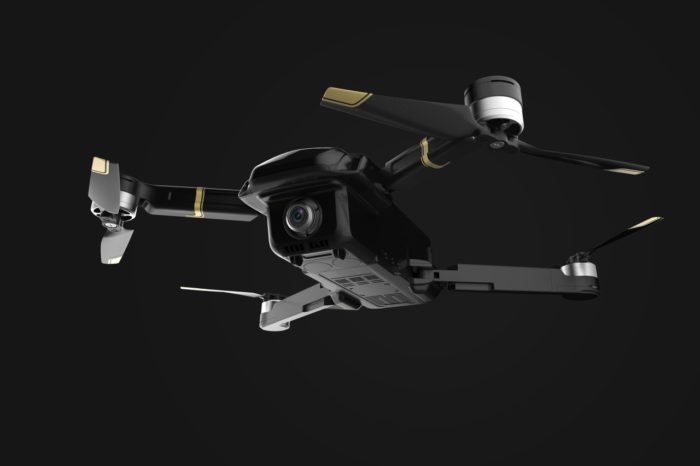 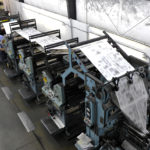