No publicity is bad publicity, said a wise man. The film industry swears by this law and has never failed to use it to stir interest about a yet-to-be-released film by planting orchestrated celebrity scandals about the film’s lead actors. The tech world too seems to have taken a leaf or two from the glamour world – welcome to the world of Product Leaks aka planned PR stunts.

Gone are the days when product leaks were considered a security breach and witch hunts were conducted to crucify the mischief-mongers who had leaked confidential information. Though some leaks are genuine instances of security lapse where an employee loses a prototype at a bar or posts product details in online forums, there are some companies which use product leaks as a way of stirring interest about their product.

The hyper-secretive Apple which is known to employ extreme measures to prevent any information from leaking its fortress has been having a tough time recently keeping rumors in check. Detailed specifications and pictures about iPhone 5 and iPad Mini were making the rounds on the Internet much before its release and some of them turned out to be completely true. (Psst, the latest rumor is that Apple is planning to release an iPhone 5S early next year)

Such leaks reduce the customer interest when the product actually hits the shelves because the customers are ‘disappointed’ they got the exact rumored product and nothing new! (Maybe except Apple, the loyal following braved hurricane Sandy and stood in line to get the iPad Mini) You see, the charm of a rumor lies in the fact that it keeps us guessing whether its true or not. Once you know its true – Duh!

While some companies are busy trying to silence rumors, the PR folks at RIM are probably planning which top-secret information is to be ‘leaked’ next. Selling a dream is much difficult than selling a phone and I must say the marketing and the PR team at RIM have managed to pull it off. Despite the fact that RIM has not launched any major handset for the past one year especially in the US (as it is betting all its hopes on the next generation BB 10 OS) there seem to be no dearth of rumors about the awesome specs the BB10 handsets will have, the latest being the photo of RIM CEO Thorsten Heins and Vice President Andrew Bocking at a Lakers game using BB10 devices. Among all the people at the game, the photographer decided to click a photo of these two gentlemen exactly at the moment they were waving their phones in the air. I am sure it was a mere coincidence!

Despite my opinion that such towel-dropping and oops-i-did-it-again moments might portray a company in bad light among customers, the stock market seems to believe in RIM as is evident by the 17.3 per cent increase in share prices in Toronto. If the world likes drama, then who am I to argue. After all, the world likes only three things – entertainment, entertainment and entertainment! 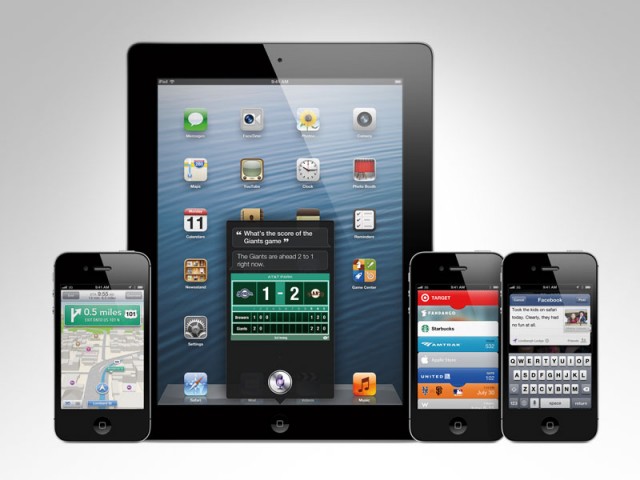 This is true, products leaks are nothing but new marketing tactics by PRs 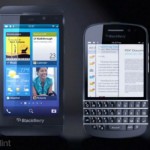