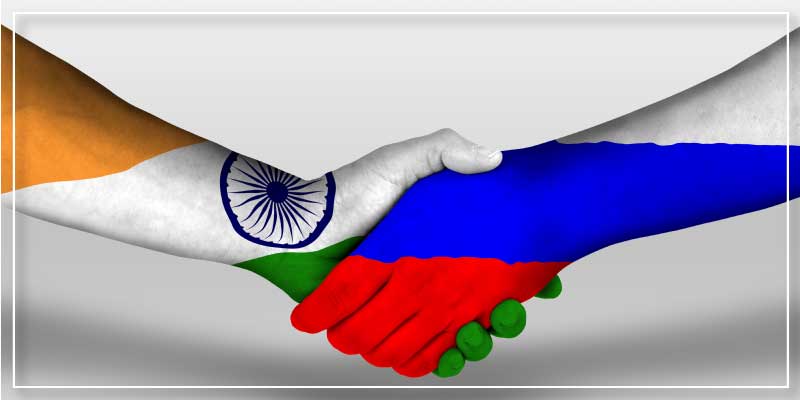 The 19th India-Russia annual bilateral summit was last week in New Delhi, for which Russian President Vladimir Putin has arrived with a delegation of Russian ministers. As many as twenty agreements are expected to be signed as a result of the summit, which includes the S-400 surface-to-air missile system. However, apart from Military and Technical Cooperation (MTC), several other aspects of trade are likely to be discussed and finalised.

Denis Manturov, Minister of Industry and Trade of the Russian Federation has said in an interview taken by The Indian Express that Russia is considering an amalgamation of trade in goods and services with the growth of technological and industrial collaborations in upcoming industries as one of the major ways of developing Indian-Russian cooperation.

According to the current agreements, India will receive 200 Russian Ka-226T helicopters, of which, 60 will be manufactured in Russia, and the rest 140 on Indian soil. Manturov expressed that Russia is extremely interested in India’s helicopter market and they are also looking at private Indian partners.

Russia and India are also cooperating in the area of medicine. Another promising area of cooperation is medicine. National Immunobiological Company (Natsimbio), a holding under Rostec, is supplying active pharmaceutical Indian-made substances to Russian territories to manufacture finished pharmaceutical products. The current year has already seen USD 1.5 million worth of supplies.

Also, a high-tech Rostec holding called Shvabe is plans to collaborate with Indian partners in several areas of healthcare, including telemedicine.

Manturov also said that Russia and India are planning to join hands in an effort to urge the business community to use working schemes and payment mechanisms in national currencies, developed by the Central Bank of Russia and the Reserve Bank of India. “The transition to mutual payments in national currencies will become a good impulse for increasing the volume of mutual trade and ensure reaching the turnover over $ 25 billion, which will certainly be a remarkable achievement,” he said.

India and Russia intend to gain a turnover mark of USD 30 billion by 2025. In 2017, India ranked 17th among Russia’s trading partners. To achieve a staggering USD 30 billion mark, mutual trade between the countries must spike by 15%.

“Russia and India have a lot of natural resources and advanced technologies. I am sure we need to effectively use the competitive advantages of each country and compensate for each other’s shortcomings, as well as reasonably use natural resources, for example, by placing energy-intensive production facilities in regions with a large amount of green power,” he said. 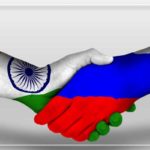