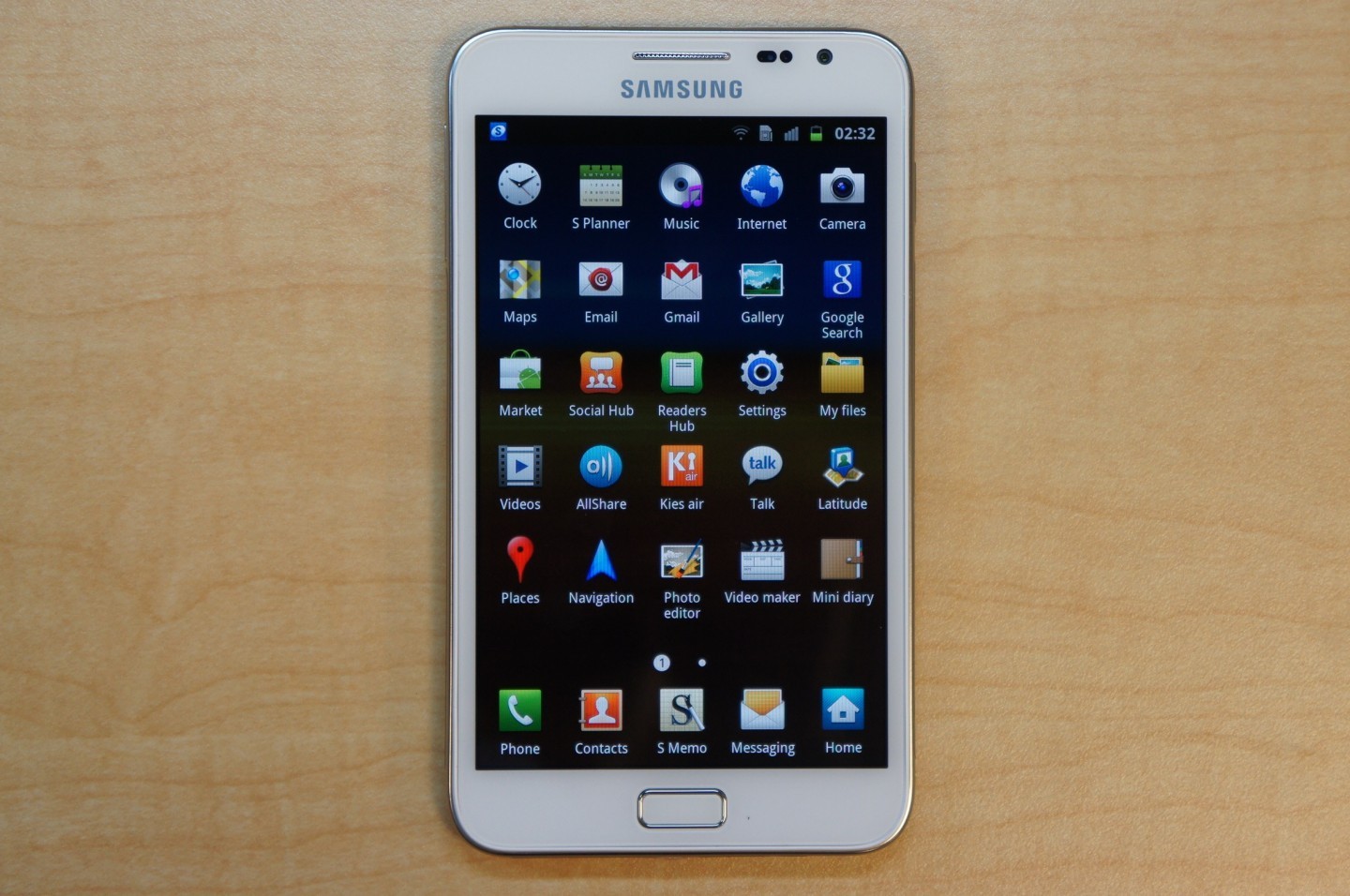 Samsung is planning to launch a new smartphone called Samsung Galaxy Note 4 this year. The officials of the company do not yet confirm the launch date. The pre launch fervor has aroused enthusiasm among the users. It is expected that the new make will keep up to the expectations of its end users.

There are certain reasons why people are eagerly waiting for its arrival.

Samsung had earlier said that it was planning to launch the future device with YOUM display. The 3-sided display has an advantage of being flexible. You can bend the display in any position according to your convenience. This means that you can bend the phone without incurring any damage. Additional advantage of 3-sided display is you can easily read the messages from any angle which is not possible with flat displays.

The company has added a new feature known as handwriting recognition. The model will feature software programmed in it to recognize the handwriting of the user in order to unlock the device. A user will be able to unlock his or her phone and perform specific task by writing different phrases or words on the screen. You can perform your task by scrawling with stylus.

The advanced stylus will find a great use for various actions like Screen write, action memo, S Note and Pen Window.

Samsung Galaxy Note 4 will feature a waterproof and a dust proof body. The speculation is because the company has shifted its focus from LDS technology to IMA technology, through which waterproof fascia can be made.

Apart from the future specifications, Samsung Galaxy Note 4 is associated with a rumor spreading among people. The company will start producing 4GB DDR3 RAM based on 20 nanometer process. After the mass production of new RAM commences, it will be available for new smart phones, computers and tablets. The company officials have not confirmed which device will feature the new RAM. It is expected that Samsung Galaxy Note 4 will exhibit this new RAM nodule.

Presently no Android device runs on 64-bit processor. The rumor suggests that Samsung is working on its own 64-bit processor which can accommodate a 4GB RAM module. The new 20 nanometer will enhance the battery life of the phone.

The new RAM based on 20- nanometer technology will prove energy efficient by 25% compared to old models featuring 25-nanometer technology. It is expected that Samsung will employ this new technology for Samsung Galaxy Note 4 still under production. The new product will bring revolutionary upgrades in order to stay abreast with its competitors.

The news is in the air that the new make will be launched in third quarter of 2014. It may have some or all the features we discussed earlier. Some technologies and features are still under research and development stages. The company may launch its future device with new features for selected users in order to check the response from them.