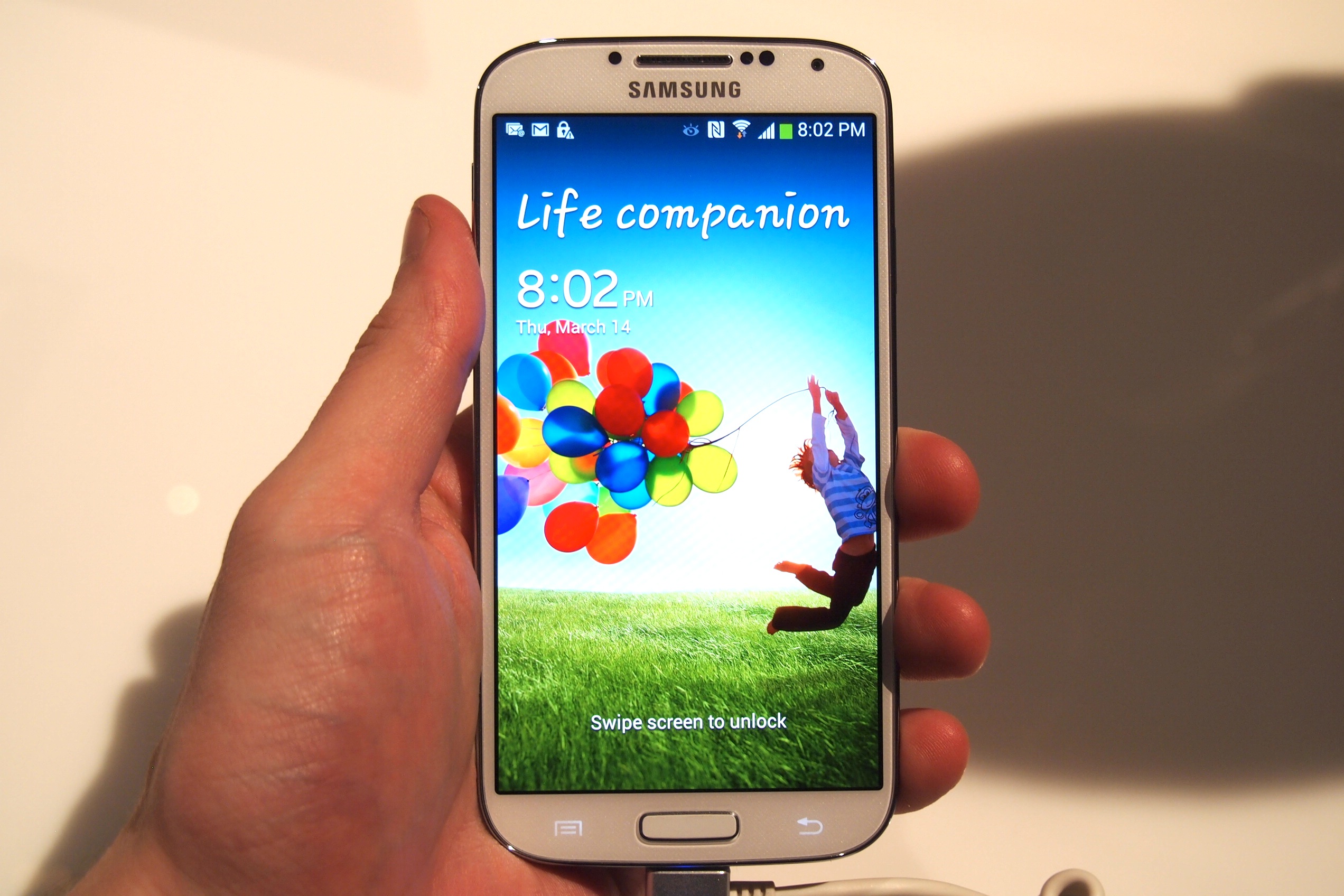 Planning to buy a Samsung Galaxy S4? Here’s good news for you, the device has recently received an official price cut in the Indian market, barely a month after its launch.

The phone, which launched in India on the day of its global launch at a price tag of Rs 41,500, is now selling at Rs 40,300 on Samsung India e-store. This translates to a discount of Rs 1,200. The company is also offering a 12-month EMI option for the device.

However, while the official price cut is recent, some of the major e-commerce websites in the country like Flipkart and Snapdeal have been selling Galaxy S4 at this price since many weeks now. In fact, some of the smaller online retailers are selling the device for under Rs 40,000.

Another smartphone to receive a price cut is Samsung’s week-old phone Galaxy Grand Quattro. The company’s cheapest phone with quad-core processor was listed at Rs 18,260 on the India website at the time of launch. The device is now priced at Rs 16,900, a reduction of Rs 1,360. This phone, a rival of Micromax Canvas HD, can be purchased for approximately Rs 16,570 on e-commerce websites.

Samsung Galaxy S4 features a 5-inch SuperAMOLED touchscreen with 1920x1080p resolution and 441ppi pixel density. The Indian variant of the phone has a 1.6GHz eight-core processor and comes in 16, 32 and 64GB versions, with microSD card support up to 64GB, and 2GB RAM. Connectivity features of this phone include 2G, 3G, 4G, Wi-Fi, NFC, Bluetooth 4.0 and microUSB 2.0. Powered by a 2,600mAh battery, this phone also had a 1.9MP front-facing camera and a 13MP rear unit with LED flash.

The all-new Galaxy Grand Quattro features a 4.7-inch TFT touchscreen with 800x480p resolution and 200ppi pixel density. The device is powered by Android 4.1 (Jelly Bean) and comes with 1GB RAM and supports 32GBmicroSD card. Connectivity features in Samsung Galaxy Grand Quattro include 2G, 3G, Wi-Fi, Bluetooth 3.0 and microUSB 2.0. A 5MP camera with LED flash is strapped to the back of this smartphone, while a VGA unit is placed in the front. It is powered by a 2,000mAh battery, supports dual-sim functionality and is available in black and white colours.