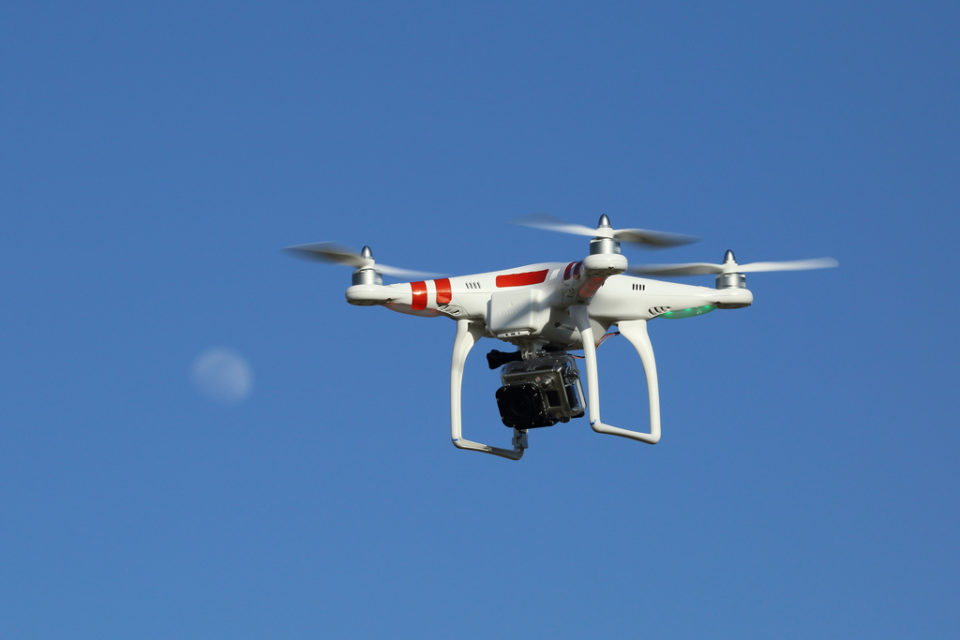 Wouldn’t you say the future has arrived if the hot cup of tea you ordered flew across city traffic to reach you? Kanpur startup, TechEagle Innovations, has partnered with a Lucknow-based food delivery firm to do just that in Lucknow. IIT Kanpur graduate Vikram Singh Meena’s brainchild, TechEagle Innovations, successfully delivered two liters of hot tea with the help of battery-powered and GPS-fitted drones.

The drone has the capability to drop-ship a consignment of up to 2 kgs within a 10-km-radius of its take-off location. The food is received by their executives at different points in the city, from where within minutes, the delivery is at the consumer’s doorstep. Right now the startup is partnering with Lucknow-based food delivery startup, OnlineKaka. In the future, it plans to provide their services to other food delivery startups like Zomato, Swiggy, and Foodpanda.

At first, they were just military tools, then they became a hobbyist’s play thing. Next, they entered the consumer market, and ever since, there has been no looking back for drones or Unmanned Aerial Vehicles (UAVs). World over, startups have come up with ideas for business with drones. San Francisco-based startup Skydio produces drones with computer vision, a 4K camera integrated, and controlled by an app on a smartphone. From a town near Barcelona, a startup, BonaDrone, is encouraging coding and robotics, by creating kits for students to design, 3D-print, assemble, and fly their own drones.

While London-based insurtech startup, Flock, provides pay-as-you-fly insurance for drone pilots, San Francisco-based drone startup, SkyCatch, makes custom drone apps that capture and analyze real-time HD imagery. Startups based in California include Skycart, which delivers packages within thirty minutes, while Vertical offers a virtual studio for editing the images and videos caught by the eight drones that it supports.

At the home front, though India’s adoption of drone in commercial use is slower, we already have a slew of startups serving different sectors. Apart from TechEagle Innovations, another IIT Kanpur startup is Aurora Integrated System. Supported and funded by the Tata Group, the startup’s drones focus on Geo-Information Systems, agriculture and disaster management.

The construction industry’s use for drones in surveys, project planning, land administration, mining and better visualization of an area has given birth to startups like Pune-based Aerial Photo India and Bengaluru-based Aarav Unmanned Systems.

The Directorate General of Civil Aviation (DGCA) released the norms and regulations for usage for drones in October last year, before which, there was a ban on using drones completely. DGCA rules, which were created according to the size of the drone being flown, have helped India finally take advantage of drone technology in agriculture, construction, and many other areas. 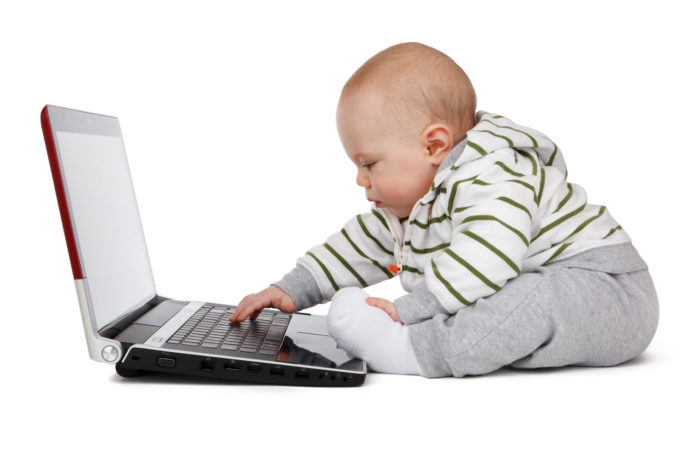 How Technology is Changing the Definition of Parenthood 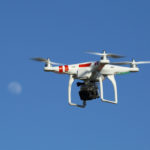