It’s been rumored for years. Is Apple finally set to sell a smaller iPad? That’s what Bloomberg says it has heard from two different sources.

Apple is planning to introduce an iPad with a screen measuring “7 inches to 8 inches diagonally, less than the current 9.7-inch version,” says the report published Tuesday. However, this iPad won’t have a Retina display, according to one of the sources.

It could be introduced by the end of the year, possibly in October.

Many have been desperately waiting for a smaller version of the iPad. Its hard to estimate how much profit Apple can make with a device that’s small and has lesser features than its already best-selling tablet device. Well, it may not be much about the profit actually, maybe competition.

The iPad is no doubt the best selling tablet in the world. It is the only tablet of consequence on the market, two years after the debut of the original. And the introduction of its super high-definition Retina display from the iPhone to the iPad (and recently the MacBook Pro) is starting to convince people that a high-def display is a must have in all gadgets. A chief benefit of going smaller and with a non-Retina display would be to get the price down to a competitive level for that size device, somewhere around $200.

The most compelling reason Apple has for going after the 7-inch category would be to stem any momentum from Google with its brand new Nexus 7 tablet and Microsoft’s new Surface, before either manages to get any. Amazon’s Kindle Fire, a 7-inch e-reader tablet, hasn’t been able to steal many sales from the iPad despite its smaller size. But perhaps this is a sign that Apple is taking the Nexus 7 and the Surface seriously.

Apple cares a lot about profit, but it also doesn’t want to lose its dominant grip on a market it largely created. As Steve Jobs once explained about the iPhone: “I think we have to be the best, and I think we have to not leave a price umbrella underneath us.” He meant that when competitors figure out eventually how to mimic your product, you can’t let them undercut you on price, even if it means you end up introducing a new product with less than state-of-the-art features.

Perhaps that philosophy about pricing and competition means that when it comes to tablets, Apple has decided that it needs to get smaller in order to get cheaper. 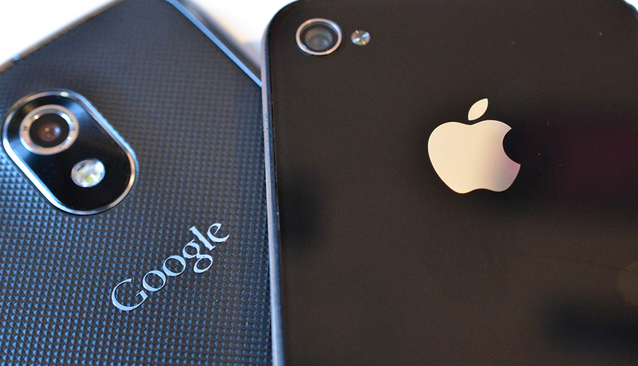 […] we hear anything. But with Apple, the market leader for tablets, said to be prepping the so-called iPad “Mini” — a smaller version of its hugely popular tablet — for a fall launch, Amazon’s effort has […]

[…] an announcement or an event and it isn’t surrounded by rumors. Apple is planning to release a smaller version of its wildly popular iPad tablet shortly after the next-generation iPhone launches this fall, […] 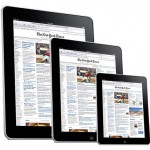