LG announces the release of its new smartphone for the Indian market, the LG K7i.

The new phone has been generating a lot of buzz with its novel ‘mosquito away’ technology. LG K7i will be priced at Rs 7,990 and is considered a budget offering, running Android Marshmallow. The announcement was declared during the ongoing India Mobile Congress in Delhi by the South-Korean company.

However, the key selling point for this new device will most likely be its ability to keep mosquitoes at bay using ultrasonic technology. Additionally, the technology is completely silent and odorless, presenting an attractive alternative to traditional methods.

This is not the only product that LG has built with Mosquito repelling capabilities. The tech giant has also produced an Air Conditioning unit, Mosquito Away 2HP, which is able to keep the pesky bugs away, using the same ultrasonic technology.

Amit Gujral, Chief Marketing Officer, LG Electronics India, elaborated on the companies ambitions in this area stating “LG has always been at the forefront of unique innovations. With this launch, LG is bringing the mosquito away technology closer to the consumers in the form of a mobile device which can be an integral part of their daily lives.”

This technology comes at a much needed time as India’s recent monsoons are only likely to exacerbate the countries mosquito problem. The rain and water lying around makes it easier for mosquitoes to breed increasing the risk of mosquito-transmitted infections, such as malaria and dengue fever. 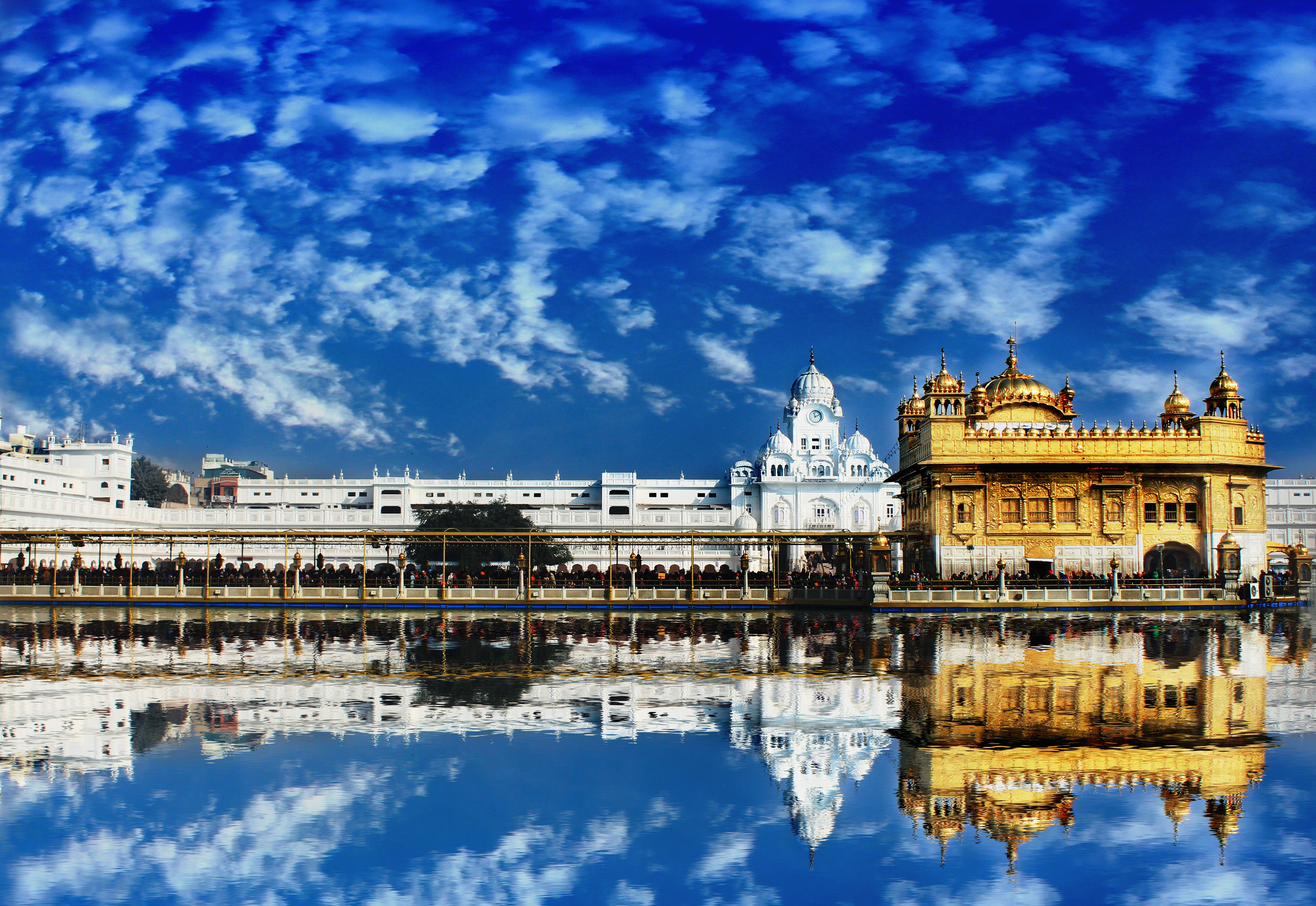 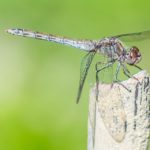