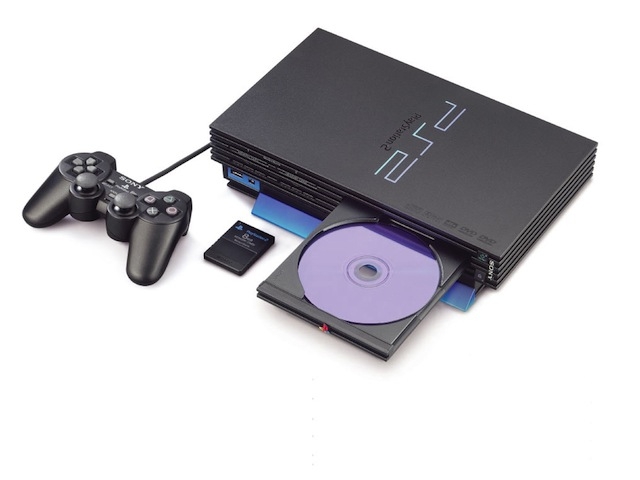 Sony has brought an end to the Japanese production of its very famous gaming console, the PlayStation 2 (PS 2).Sony has sold more than 150 million consoles since it was launched in March 2000 in Japan.

The PS2 was so popular that it outsold the PlayStation 3 in the first three years of its launch.

By ending production, Sony has fueled rumors it is putting manufacturing resources towards the PlayStation 4.

What happens to the games?

Worry not! Although Sony is putting an end to the production in Japan, this does not mean no more games will be produced for the PS 2.

About 11,000 games have been made for the PlayStation 2 over its 12 year lifespan. It is also said that a lot more titles are also due for release this year. Sony said the PS 2 will be available in shops in Japan till the stocks last. No new units will be produced.

Sony has yet to say whether it will stop production for other territories as well.

The PS2 is credited with being the best-selling game console of all time and its wide use is also thought to have aided the popularity of DVDs as a drive for the disks was built in to the machine.