This startup is using blockchain to help anxious business organizations send and receive data in peace.

India’s Personal Data Protection Bill, introduced in December of 2019, aims to align India’s data protection with the EU’s General Data Protection Regulation, to protect citizens’ data as well as the cross border flow of data. However, the intervention powers it grants to the state has received flak and has also given rise to encryption services that cater to business organizations anxious to protect their and their employee data.

As businesses and organizations now are wary of threats to their and employee data, blockchain is providing the means to fearlessly send and receive data. Decentralized cloud storage platform, Newfang has come up with Skizzle, a chrome extension that allows users to send and receive end-to-end encrypted attachments in their Gmail.

The Tech Panda spoke to Aravindh Kumar, Co-Founder of Newfang.io to find out about their product and how they intend to use blockchain in data encryption. 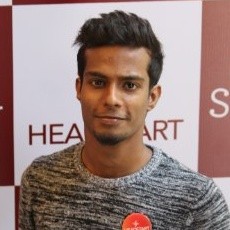 Today, shared data is under constant threat of being hacked or misused by state actors. One of the best options available today is to encrypt this data, especially encrypting it end-to-end so that no one else except the user and the people they share it with has access to it

“Today, shared data is under constant threat of being hacked or misused by state actors. One of the best options available today is to encrypt this data, especially encrypting it end-to-end so that no one else except the user and the people they share it with has access to it,” he says.

However, Kumar sees two major roadblocks in the way.

“Encryption is under attack or scrutiny from various state governments with backdoors. The way out is end-to-end encryption, where users own their keys, but the user experience of doing this is extremely complex and has high friction for most users. This has led to its low adaption,” he says.

Kumar and his team are solving this problem of usability, privacy, and security of data sharing through blockchain.

Skizzle is a chrome extension that allows users to share end-to-end encrypted files in their Gmail. It leverages blockchain to manage user keys, so that only they can retrieve them, but do not have to deal with the trouble of storing or handling them in any way.

“The access control or permission management for the files is managed through smart contacts on the blockchain, so that access is only given to those that have the permission and there is radical transparency in what is happening to every file they upload. They don’t have to take the service provider’s word or trust them. Every upload, download, revoke is tracked and verifiable,” Kumar explains.

Business users can protect the private, confidential, and sensitive information of their customers, employees, and business easily, while using a great UX. These features are also offered as an SDK that would allow developers to offer the same benefits to their customers in their applications.

Newfang was founded by the trio, Aravindh Kumar, Mayur Relekar, and Abhishek Chaudhary. Kumar takes care of marketing and sales, and also in figuring out the overall growth. All three have been working together for the past five years and started Newfang in 2019. Relekar and Kumar worked as Chief Product Officer and Product Manager respectively, while Chaudhary was their full stack developer. 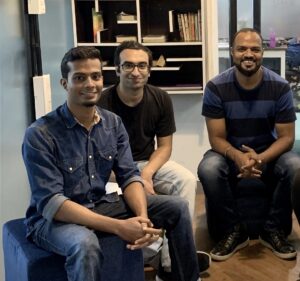 “We’ve built over 20+ SaaS and consumer Internet products for other startups. Our interest, blockchain, peaked around 2018, and after building multiple proof-of-concepts and exploring the space, we decided to start Newfang,” says Kumar.

Newfang is the parent company that builds a decentralized cloud storage platform for blockchain developers. Skizzle is one of the product lines they have been working on in the last six months.

Skizzle Email is in private beta right now and plans to go public in three weeks’ time. They are targeting two types of user segments to market their product. One of them includes privacy enthusiasts, who they are reaching out to via social media. They are also setting up talks, sessions, and demos with Twitter privacy and cryptography personalities, so they can talk about their product and share their take.

In the early stages the founders are involved in getting to product-market fit and identifying viability. Post-product-market fit the team is super critical. Founders’ vision can only guide the high-level priority, but it’s the team that executes it

The other group they are aiming at are business users, focusing on different market segments. They have reached out to at least 100 target business customers, with super personalized and targeted campaigning, highlighting only the pain point that others similar to them face and what they do to solve them.

“Our extension needs the receiver to install it if they wish to decrypt multiple files instead of viewing it once in the browser. This allows every user to bring in another user,” says Kumar.

Newfang counts themselves in direct competition with Vera, Virtru, Tresorit, and Box.com, while indirectly with Google Drive and Dropbox.

“Our biggest differentiation or competitive advantage is that we leverage blockchain to drive the core access control and key management of data sharing. This offers the trust and security of self-managed encryption with the ease of use of a centrally-managed service. Along with the transparency that no one can currently offer,” he adds proudly.

Kumar believes that the success of a business is based upon the vision and hard work of the founding members in the early stages, but later, team effort put upon by fellow employees matter.

Read more: Workout From Home: This Fitness Startup Rewards Users for Exercising Even in Quarantine

“In the early stages the founders are involved in getting to product-market fit and identifying viability. Post-product-market fit the team is super critical. Founders’ vision can only guide the high-level priority, but it’s the team that executes it,” he says.

He also thinks that timing is of utmost significance in a startup’s success or failure. Apart from that, he says, “A close second is building something there isn’t a need for or not iterating fast enough.” 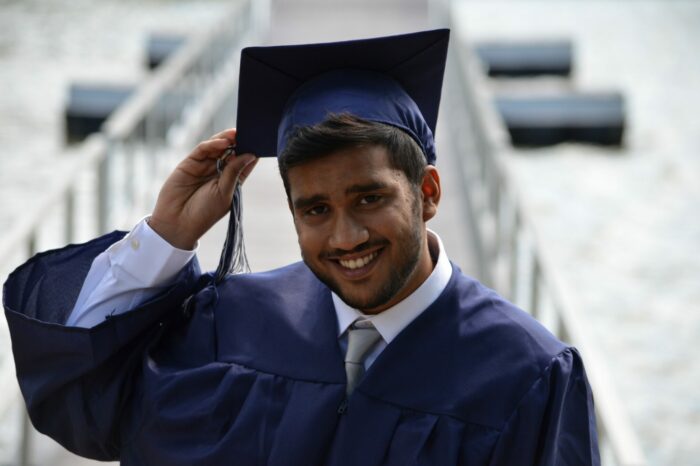 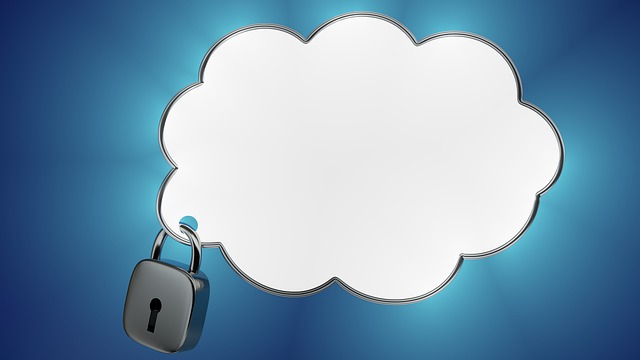 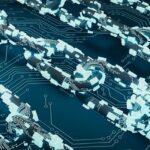