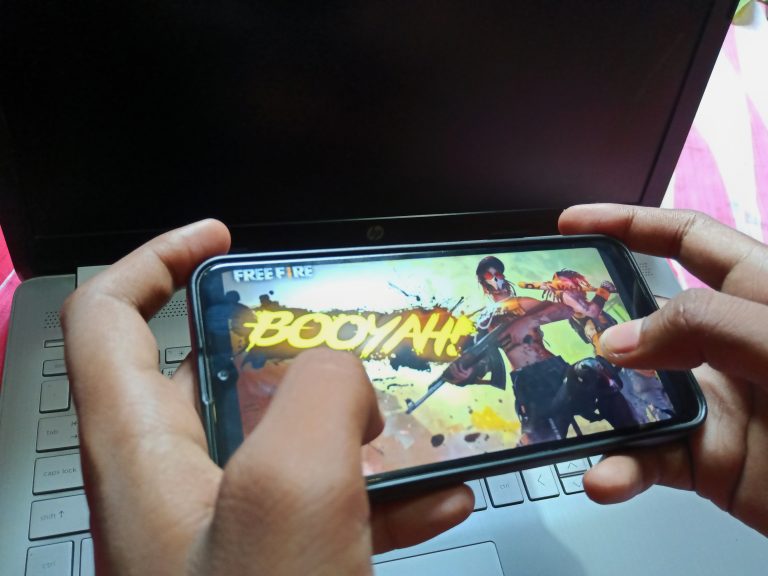 Image by Ajay Kumar from Pixahive

This mobile cloud company is changing the gaming experience for game developers by offering a mobile platform-as-a-service for game developers, where gaming communities can play games on any device or OS, share games instantly on their social channels and pay in-game through payment channels they already have.

As gamers make a beeline for CD free options for playing their favourite games, cloud based gaming is the latest offer in the eSports market.

now.gg is a mobile cloud company changing the gaming experience for game developers and consumers. With the first global mobile platform-as-a-service for game developers, the company enables gaming communities to play games on any device or OS, share games instantly on their social channels and pay in-game through payment channels they already have.

The Tech Panda spoke to Suman Saraf, Co-founder and CTO at now.gg, about the pain points in the market they’re trying to address. The need for frequent device upgrades is one of them, he says. 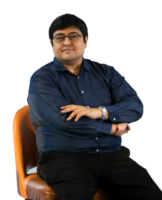 With the growth of Web3.0, gamers wish to explore next-generation solutions like crypto and blockchain, which are not readily available on these app stores. These constraints no longer apply when games are directly published to our cloud platform

“The constant need for hardware upgrades that become a necessity due to increasing device requirements for every game leaves gamers struggling. The gameplay is independent of a device specification with the cloud, so there is no need to remove apps or buy expensive hardware to install your favourite games,” he says.

“With the growth of Web3.0, gamers wish to explore next-generation solutions like crypto and blockchain, which are not readily available on these app stores. These constraints no longer apply when games are directly published to our cloud platform,” he adds.

“Community gaming is the only way gamers prefer playing now. They want to play together and access and share games easily. Cloud makes that possible,” he further explains.

“As gamers become creators, they need a platform to enable creativity without coding knowledge. With now.gg mobile cloud, modding a mobile game is as simple as posting social content. Creators can publish content and share it with their gaming community without hassle,” he says.

now.gg runs millions of Now instances across the world. Saraf informs that Now instances are powered by NowCloudOS, which distributes computation across advanced RISC machine (ARM) servers and graphics rendering and encoding across various cloud GPU’s.

“It is Android compliant, which means a developer’s existing Android game is ready to stream from the Cloud from the get-go,” he says.

It is Android compliant, which means a developer’s existing Android game is ready to stream from the Cloud from the get-go

“It also allows us to offer exclusive and unique features like Game Modding (only possible on cloud and not when games run natively), NFT, low margin now Payments, Play Together, and e-Sports on cloud and local play via desktop,” he adds.

No longer constrained by geography, device or attribution, now.gg opens the world

of consumers to game developers and unlocks entirely new revenue streams. The company initiated the first-of-its-kind cloud payments and NFT-based monetisation model for mobile games on the cloud and Apple and Google app stores.

Unique features like mobile game modding and sharing, are only possible on the cloud, which is now.gg offers.

“Imagine everyone playing their version of BGMI or FreeFire and sharing with your friends via weblink on social media,” says Saraf.

“We are also solving complex challenges on behalf of our customers – fidelity of experience and low latency are the ones they can experience first-hand,” he adds.

At the same time, to bring down costs to the levels now.gg has, needed significant technological breakthroughs. For example, they deploy sophisticated AI/ML algorithms that adapt the infrastructure according to user demand and the demands of individual gaming sessions.

The now.gg platform has crossed two billion playtime minutes in less than a year. Every day, it registers around 20 million minutes of playtime.

“We are the most searched cloud gaming destination on Google Trends, and we are just initiating,” Saraf says proudly.

Read more: {Crypto watch: Bitrue} A solution that brings 3 types of investment vehicles together while backed by real assets

For the future, now.gg is all set to own the cloud gaming space with the shared play and modding features it’s building.

“Three things that most game developers ask us to work on are NFT, multiplatform and shared gameplay,” he concludes. 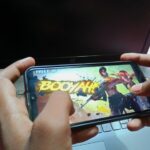