This Mumbai based startup has brought forth India’s first 3D and Augmented Reality driven food and beverage app founded in 2019 by techie experts and food enthusiasts.

India is a country of foodies, with each region satisfying a different set of taste buds. Cuisines change with dialects every few kilometers, an indulgence that Indians can’t let go of. Needless to say, restaurant experience is of utmost significance in the Indian lifestyle.

In a restaurant, apart from the ambience, décor, quality of service, and use of gourmet ingredients, diners often look for a holistic experience that satisfies the body as well as the soul. Keeping this in mind, peAR Technologies launched a 3D and Augmented Reality driven food and beverage app.

The platform allows users to project the entire menu along with dishes live on their table in 3D even before ordering through its sophisticated AR and 3D model technology. By enabling customers to make an informed decision, peAR aims to enhance the entire experience of dining out.

The Tech Panda spoke to Dharmin Vora, Co-founder of peAR Technologies, about their unique app and its growth story.

This will not leave any room for ambiguity as one knows exactly how the food looks, the portion of the food, and how much more to order that should be sufficient

“An individual who decides to dine at a new restaurant is often prepared in terms of which one or maximum two dishes to order as per reviews and the rating received. Also, there have been instances where a customer likes to play safe and get influenced by the waiter, who describes the dish in his best capacity,” Vora, who has always been passionate about food and disturbed by misleading ways of food representation, explains.

“However, the order may or may not be disappointing once received. Moreover, it has been observed that a customer gets influenced by the dish ordered at the next table since visually the dish looks appetizing,” he adds.

“Understanding the needs of the hour, peAR app has been designed where a user can view the entire menu along with the dish live on their table in 3D even before ordering through its sophisticated AR and 3D model technology. This will not leave any room for ambiguity as one knows exactly how the food looks, the portion of the food, and how much more to order that should be sufficient,” says the 19-year-old founder.

Associated with TVF and The Indian Express, prior to peAR, Vora is passionate about photogrammetry and a 3D modelling enthusiast. He is a BMS graduate from Narsee Monjee College of Science and Commerce.

peAR Technologies provides end to end offerings for last mile users and restaurants. A diner has to download the peAR app, scan the QR code to view the menu in 3D and AR, order digitally, pay the bill online, and also stands to get up to 50% off on ordering via the app.

“This platform not only helps in viewing the menu but also provides end to end solutions to order digitally for the dine-in category. So, with this app, one can enjoy ordering sumptuous food, online bill payment, and also get up to 50% off on ordering via the app,” Vora says.

Using peAR restaurants have witnessed 20% higher bill value, new customers, analytics on their users, and a way to up-sell inside a restaurant. peAR helps restaurants with their analytics on most sold dishes, shares reviews and ratings of each dish, and helps in dynamic pricing.

A loyalty program has been designed for restaurants, where users get loyalty points for visiting their favourite restaurants again. This helps increase repeat users to restaurants by 32%.

The company was founded in 2019 by Dharmin Vora, a management graduate from N M College of commerce and economics and a food blogger, as well as Parth Vora and Dhruvesh Mehta, who are Computer Science graduates.

The idea of the peAR app emerged when they ordered a pancake at a restaurant. Instead of receiving the standard sized three-layer pancake, the restaurant served only one piece. They sought a solution to this common problem.

Now, the app lets diners indulge in exactly the same food they see in 3D live on their table by just scanning the peAR QR code.

Headquartered in Mumbai, the company believes in giving back to the society. Hence, for every 100 orders processed via the app, peAR donates one meal to an underprivileged family under ‘Hunger heroes’ program. Even users can donate a small amount to help feed the needy every time a customer orders via the app.

peAR is the first company in Asia Pacific to do 3D AR based ordering. The startup has partnered with leading food chains in Mumbai and has started operations in Delhi NCR as well. The app has over 25,000 users and 500+ restaurants on the platform currently. Over 8,700 orders have been processed via the app and are on track to do over 25,000 monthly orders by the end of December 2021.

“The company has a strong retention of users, which order more than 2.2 times every month. In the last two months, the company has also disbursed about one million peAR coins to help incentivise loyal customers and increase revenue of restaurants,” says Vora.

The company has a strong retention of users, which order more than 2.2 times every month

The startup informs that the app’s restaurant partners have observed an increase in 20% AOV (average order value) and an increase of 32% loyal users to the best performing restaurants.

peAR has raised approximately US$500,000 in two rounds of equity funding till date. Their investors include prominent angels and VCs Inflection Point Ventures and VCats, two of India’s largest angel platforms, Government Of India (via Nidhi SSS fund) and Lets Venture. The company plans to raise series A capital towards this year’s end.

As of October 2021, peAR has over 25000 users and over 500 + restaurants on the platform comprising café, casual and fine dine restaurants in Mumbai and Gurgaon.

As the first and the only company in India and Asia Pacific to have 3D enabled AR based food and beverage app, Vora says there isn’t much competition. Kabaq is their global counterpart in the US, which was acquired by The Glimpse Group, an AR/VR conglomerate.

“We are lucky to have a huge technological head start and are trying to capitalise on it as much as we can. Moreover, we have a dataset of over one million images on which we have trained our proprietary algorithms and have a huge moat because of it,” says Vora.

“We are the market leaders currently and so far, don’t see any competition locally. Nonetheless, peAR is in the process of filing a patent for the 3D enabled Augmented Reality app, and we are in the last leg of achieving the same,” he adds passionately.

peAR plans to expand its operations in seven cities in the next 12 months. The company is currently growing at 100% Month-on-Month and plans to reach five million users and one million monthly orders by the end of September 2023.

“We also plan to give our 3D model repository of all the restaurant menus to food aggregators around the world and expand beyond F&B sector as well,” Vora reveals. 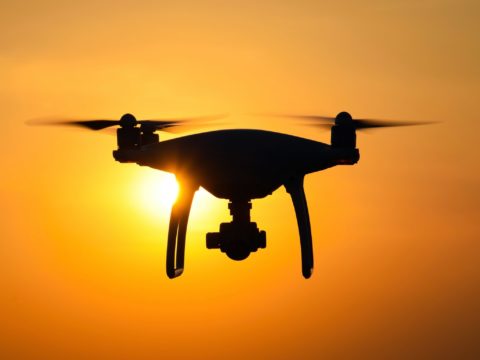 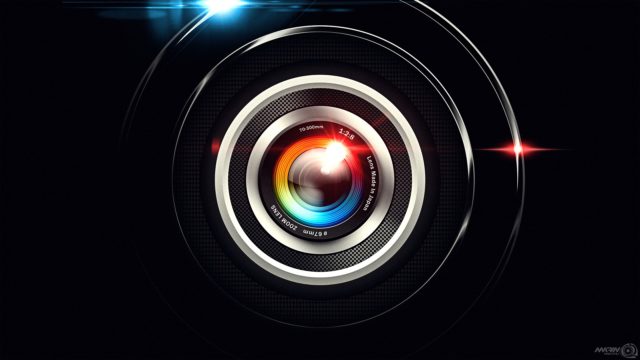