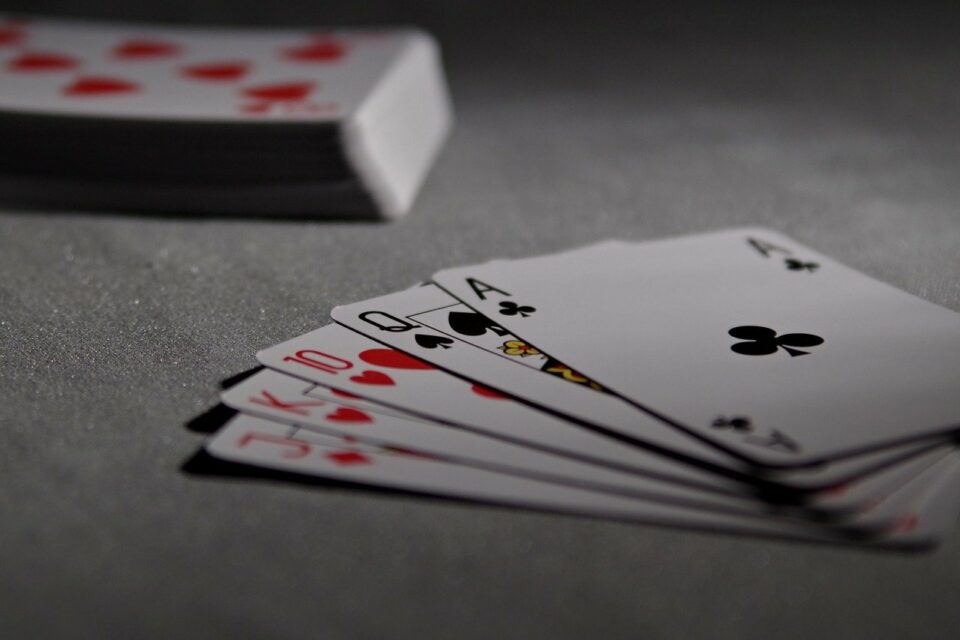 Image by Henryk Niestrój from Pixabay

iGaming has caught on fast as the pandemic induced lockdown continues to keep people distant. Diwali has been a particularly difficult time, as the normal socializing activities like partying, dancing, and playing a hand of cards into the night hasn’t been possible for all.

This has naturally encouraged real money games like online poker and rummy. After games like Teen Patti, playing poker and Rummy have gained popularity this festive season.

However, many state governments in India have banned these games in light of their real money nature, owing to cases of cheating and suicides. After Andhra Pradesh and Tamil Nadu, now Karnataka has also followed suit in banning these games.

While online access has given way to rapid build up of the number of players on these platforms, it looks like the stigma of these games are not going away.

The Tech Panda spoke to Varun Mahna, CEO and Founder, PokerDangal, an online iGaming platform, where users can play for real money. According to him, the social stigma is starting to fade away due to the skill game having social benefits.

In times of social distancing, (online gaming) becomes a very powerful way to gather people and acts as a bonding element for our society

“Being popular in India, online card games such as poker and Rummy have been witnessing a surge of interest since last few years. While live poker tournaments in Goa regularly attract 200+ audiences, online poker challenges have recently started gathering people’s attention as it helps them in creating a side income for them,” he says.

Under these three poker variants, there is a choice to play several individual cash games or a tournament. Players can win gifts such as headphones and smartphones and even bikes and cars via their loyalty program.

The platform claims to have safe methods for withdrawals and deposits that lets users deposit and retrieve cash within seconds.

Mahna reveals that the idea to start PokerDangal came from their team being consumers themselves.

“I was a keen poker enthusiast and started playing online in 2014. It was during this time that I realized that the services available are not up to the desired standards and on the other side the demand was surging,” he reminisces.

Access to data, smartphone penetration and the ease of digital payments made this business idea even more alluring

“Access to data, smartphone penetration and the ease of digital payments made this business idea even more alluring,” Mahna explains. 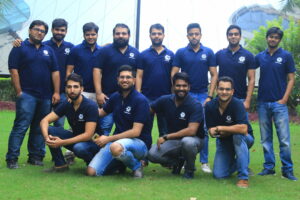 In February 2017, Karan Gandhi and Shashwat Jain joined the team, adding skill sets essential for the business. Jain has extensive experience in scaling startups and has unmatched data expertise. Gandhi understood the poker business as he himself is a long-term player and his knowledge of user behaviour was unparalleled. Together, they started the venture in May 2017 and went live in September 2017.

Diwali is always a time when people want to play games and try their luck. PokerDangal has also had a positive response this season. The game does pick up during the festive season, says Mahna.

“People tend to socialize more during the festivities and one of the prime reasons why people play skill games online is to socialize. As a trend, we can say that the traffic sees a boost of ~30% from normal months and that can be attributed to the festivities,” he says.

The online poker and rummy industry in India is a booming sector and the startup wants to participate in the overall development of the sector.

“Our aim is to try and expand the ecosystem by participating in various activities to take these games to the masses,” he adds.

Many researchers say that online gaming can provide respite from social isolation, which is one of the reasons that multiplayer games have gained so much popularity. Mahna believes in these benefits too.

“Social belongingness is one of the top reasons why people move to online gaming as it gives them a sense of community and companionship. In times of social distancing, it becomes a very powerful way to gather people and acts as a bonding element for our society,” he explains.

These qualities of a ‘third place’ – accessibility, conversation, interactions, playful and cheery mood, home away from home – massively apply to multiplayer online games

Gaming researchers believe that there are primarily three factors that make online gaming so popular – chatting with other players, making friends online, and developing long-term relationships. These social activities in online gaming make them more conducive for healthy social relationships.

Researchers term the entire process of socializing online as ‘online third place’, which basically refers to a setting where individuals can come together and socialize outside of work and home like in cafes and pubs.

“These qualities of a ‘third place’ – accessibility, conversation, interactions, playful and cheery mood, home away from home – massively apply to multiplayer online games (MMO),” he says.

However, when online gaming involves real money, defeat can mean a misfortune for players, affecting more than just mood. Until more regulations enter this sphere, real money online gaming might be in trouble. 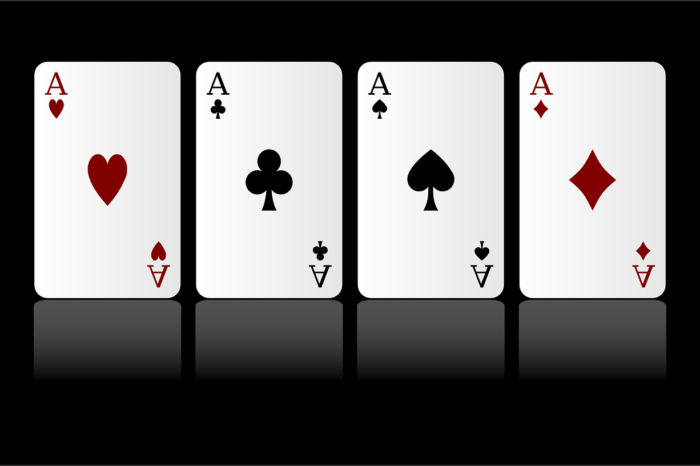 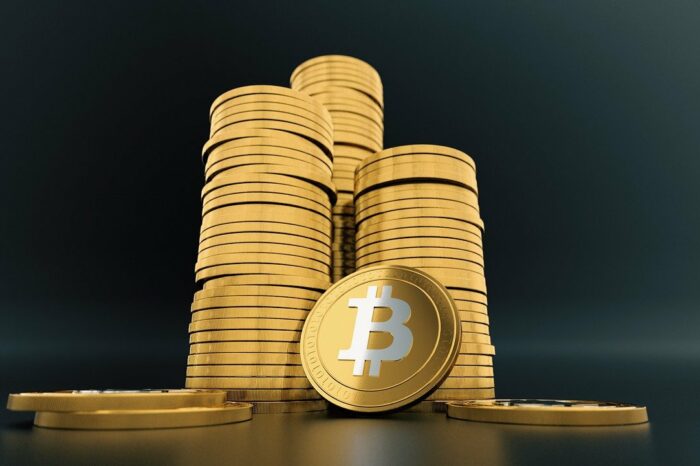 {Crypto Watch: Paxful} A P2P Crypto Marketplace to Empower the ´Unbanked and Underbanked´ 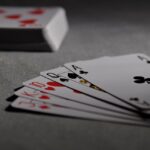