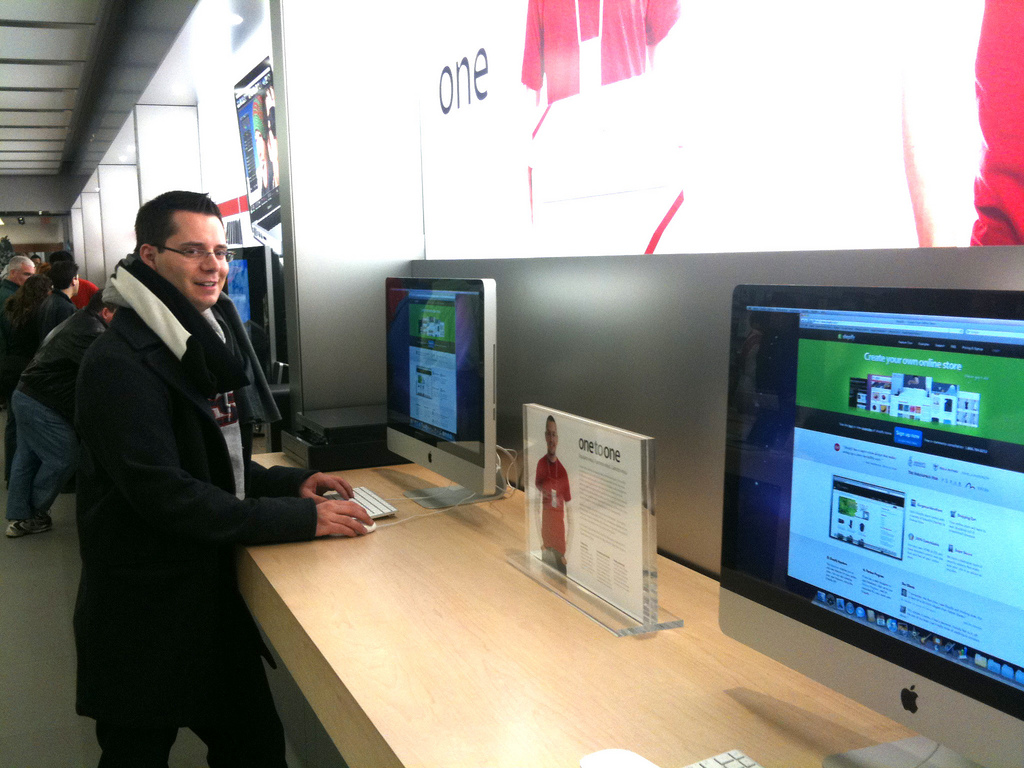 E-tailing, which is around 6 per cent of the total e- commerce, is estimated to be around $ 0.6 billion in 2012, said the study by Technopak ‘E-tailing in India Unlocking the Potential’.

“In India, e-tailing has the potential to grow more than hundred-fold in the next nine years to reach a value of $ 76 billion by 2021. The country’s growing Internet- habituated consumer base, which will comprise 180 million broadband users by 2020, along with a burgeoning class of mobile Internet users, will drive the e-tailing story,” the study said.

The total e-commerce business in India, including other products and services such as travel and financial services, is estimated to be $ 10 billion in 2012, it said.

It said in India, the retail market at present is primarily served by traditional brick and mortar stores which make up 93 per cent of the total market. Corporatised brick and mortar retail caters to nearly 7 per cent, while e-tailing’s share is 0.1 per cent.

The study observed that the brick and mortar formats would undergo a few changes and the share of e-tailing in the total organised retail pie to grow from 0.1 per cent at present to 5.3 per cent by 2021.

E-tailing will emerge as a viable third alternative by which corporatised retail can expand its share of the total retail pie.

“The key reason for this disruptive growth lies in the fact that the market-enabling conditions and ecosystem creation for e-tailing will outpace the same for corporatised brick & mortar retail. This growth will offer many advantages to the Indian economy, besides bringing in immense benefits to consumers,” Technopak said.

With the Internet users spread across the country, it is an opportunity for e-tailers in India, it said.

Corporatised brick and mortar retail will increase in value from $ 34 billion to $ 212 billion by 2021, and its share of the total retail pie will just over double from the current 7 per cent to 14.7 per cent.

“However, this type of brick and mortar retail will continue to face structural issues within the retailing ecosystem, which will be a challenge for retailers to address individually,” it further said.

Additionally, such growth will promote the rise of service entrepreneurs, who will have the potential to earn $ 7.5 billion, annually, by 2021.

It will open up international markets for the SME sector and can become an important facilitator for the growth of the telecom and domestic air cargo industries,” it added.