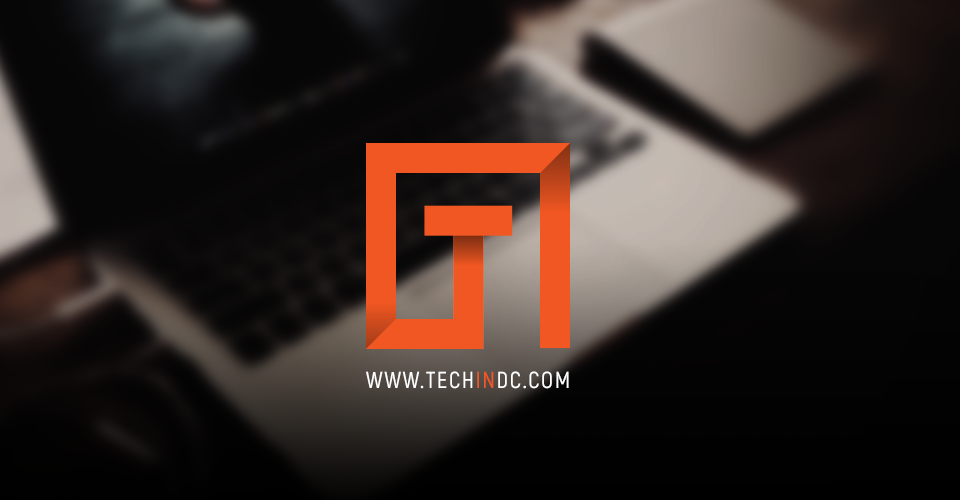 Media incubator ESPACIO is launching Tech in DC, an online magazine covering innovation, policy, and economics. The publication is syndicated via Google News and other platforms.

Led by Patrick Quinn, a Maryland native who was formerly the managing editor of First Stage Investor and Energy and Resources Digest at The Agora, Tech in DC is one of the largest private publishing institutions in the world.

“Technology is advancing at a rate that’s likely never been seen before in all of human history,” said Quinn. “The social, political, and economic implications of this are probably greater than we are able to comprehend.” 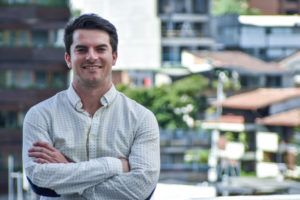 “The goal for Tech in DC is to cover the most compelling technological developments, especially those with the greatest potential to affect global politics, macroeconomics and finance, human society, and not least of all, our personal lives on a day-to-day basis.”

Quinn added, “We also aim to hold legislators, innovators and corporate elites accountable for ushering in new technology in a way that is sensible, ethical, and equitable.”

“We’re living in a critical moment, as it’s more evident than ever that technology not only has the power to vastly improve the quality of life for virtually every human on the planet, but it also has the capacity to stir division and foster destruction around the world,” Quinn said. “Therefore, it behooves those with power and influence to ensure that innovation is deployed conscientiously, and it’s the responsibility of Tech in DC to hold those people accountable to do so.”

ESPACIO’s launch of Tech in DC is one of many that has enabled the media incubator to grow significantly over the last couple of years. Other publications include The Sociable, a news blog documenting how technology transforms societies, as well as Peru Reports, one of the most important English language news sources in Peru.

ESPACIO is a Media Incubator was founded in 2012 by Conrad Egusa and Eddie Arrieta. 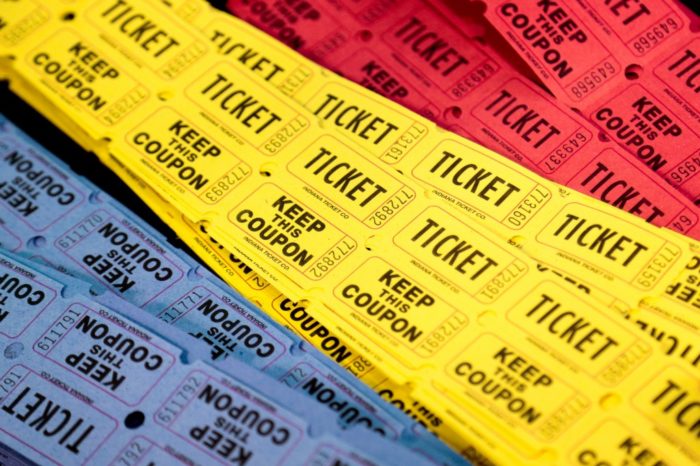 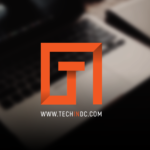