A few days ago we wrote about the startup scene in Lebanon. Today, we head towards Jordan. Jordan has recently developed a thriving startup ecosystem and culture. It has a very large educated population. In fact, the country invests more than 20% of its GDP in education.

Unlike Lebanon, Jordan is a peaceful country and economically stable. Until four years ago, there were hardly any startups in Jordan, let alone a proper ecosystem. Things changed around 2009 when Maktoob.jo, an information portal, got bought up by Yahoo for an estimated price of $164 million and turned into the Arabic Yahoo.

And this is how big it gets! His Majesty King Abdullah decided to develop hi-tech and digital entrepreneurship. While the King supported the creation of Oasis 500, an investment and development fund, his wife Her Majesty Queen Rania launched QREC, a business competition. In a two-year span, Amman became the 10th best place in the world to start a technology company and Jordan the second country in terms of number of investments in the Middle East [PDF link, see page 8].

In simple words, Oasis 500 is an incubator located in the King Hussein Business Park, a hub for technological companies. You’ll find big tech companies like Microsoft and IBM in the same campus, lots of motivational quotes and cool stuff in the incubator as well. On a serious note, people here say there are there to build great businesses and not change the world.

Oasis 500 coaches companies during their seed funding and participates in creating a Jordanian funding ecosystem. The incubator receives 400 applications per month and selects 60 applicants for an A-to-Z intensive six days of training, and a two days of business plan creation coaching.

Here is a great fact about startups in Jordan. 30% of Oasis 500 applicants, and 40% participants are women!

Omar El-Sharif, marketing manager of Oasis 500, explains “Women tend to take more risks than men, they want to go and succeed. They try to establish that they can do it. Also they love to finish projects, they are more aggressive in how they do their business.”

Mansour, founder of Sajilni, a website that lists events taking place in the Middle East, and Shawareb, founder of Arabia Weddings agree but moderate; “We are not representative of the Jordanian society, which is still very traditional, but we do represent a significant part of the society,” Samar Shawareb concludes.

If you are a startup from Jordan, we’d love to talk to you! Do get in touch with us. 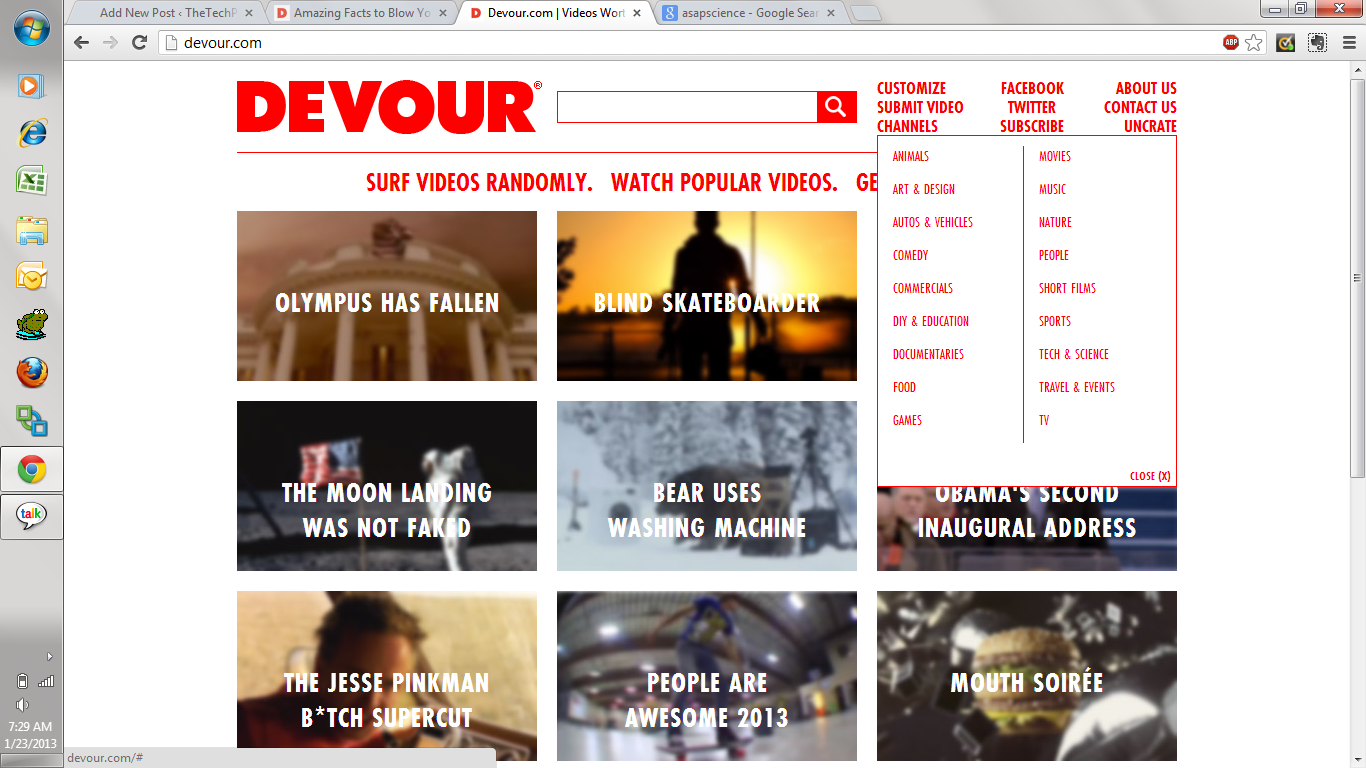 […] The Thriving Startup Scene in Jordan […] 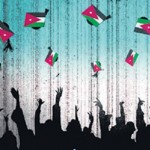