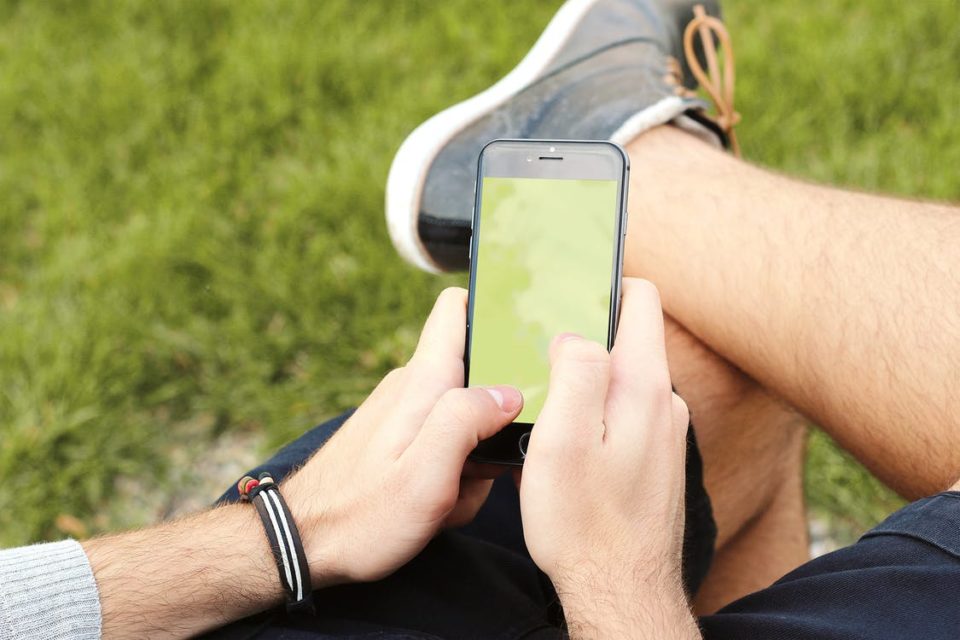 Toutiao, China’s booming news aggregating app fueled by artificial intelligence, has its eyes set on India as it looks to expand to international markets, according to an Economic Times report.

Alongside group-buying service Meituan-Dianping and ride-sharing app Didi Chuxing, Toutiao’s executives are expected to amp up partnerships and investor opportunities in the country.

“The newer breed of Chinese giants sees India as the ‘next China’, a not-to-be-missed massive consumer opportunity,” said Sanjay Nath, an influential Indian investor who was an early backer of taxi aggregator Ola, told the Economic Times.

Bytedance, the $20 billion company that owns Toutiao, estimates that its addictive news app receives more than 120 million daily visitors who spend an average of 74 minutes per day on it, according to Tech In Asia. By June of last year, it was the fifth most popular app in China.

Bytedance’s senior Vice President Liu Zhen said at an AI conference in December that foreign expansion is imminent for the Chinese firm, including a dip into the Indian market pool. She added then that nearly half of the company’s revenue should be coming from abroad in five years time.

The company has already been putting money in India, like in 2016 when Bytedance invested in India’s news and entertainment aggregator Dailyhunt, per an Economic Times article.

Toutiao, which in its full Chinese name translates to “Today’s Headlines,” customizes what news each user sees via its artificial intelligence algorithm that studies consumers’ habits on the app. The aggregating service boasts more than a million publications that it can mine from.

The service has not been without controversy in China, however, as it has been subject to copyright lawsuits from media companies and publishers who claim the app does not have the authorization to reuse its content.

Toutiao staffs thousands of workers responsible for censoring certain content to make sure everything published on the app remains in line with the Chinese government’s notoriously strict internet doctrine.

It has already dabbled in international expansion as it has bought apps commonly used in the United States like Flipagram and Musical.ly, according to Quartz. The app may lend itself to easier expansions overseas because its executives say much of the AI algorithm is used independently of language. According to the Tech In Asia report, tags and classifications are largely done with images and visual recognition.

“So the algorithm we train on a huge amount of Chinese people is now suddenly useful and beneficial to other countries,” said Ma Weiying, the head of Toutiao’s AI Lab at a recent conference. 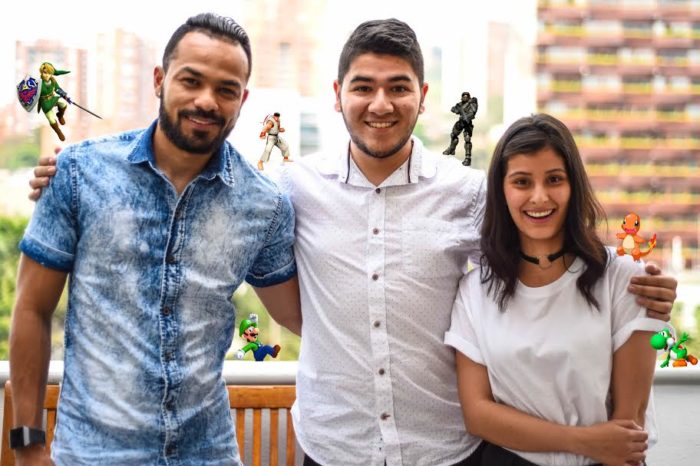 CeroLag, a Spanish-language website dedicated to the world of video games, is launched by Espacio Incubator 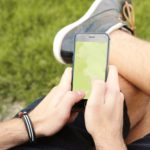