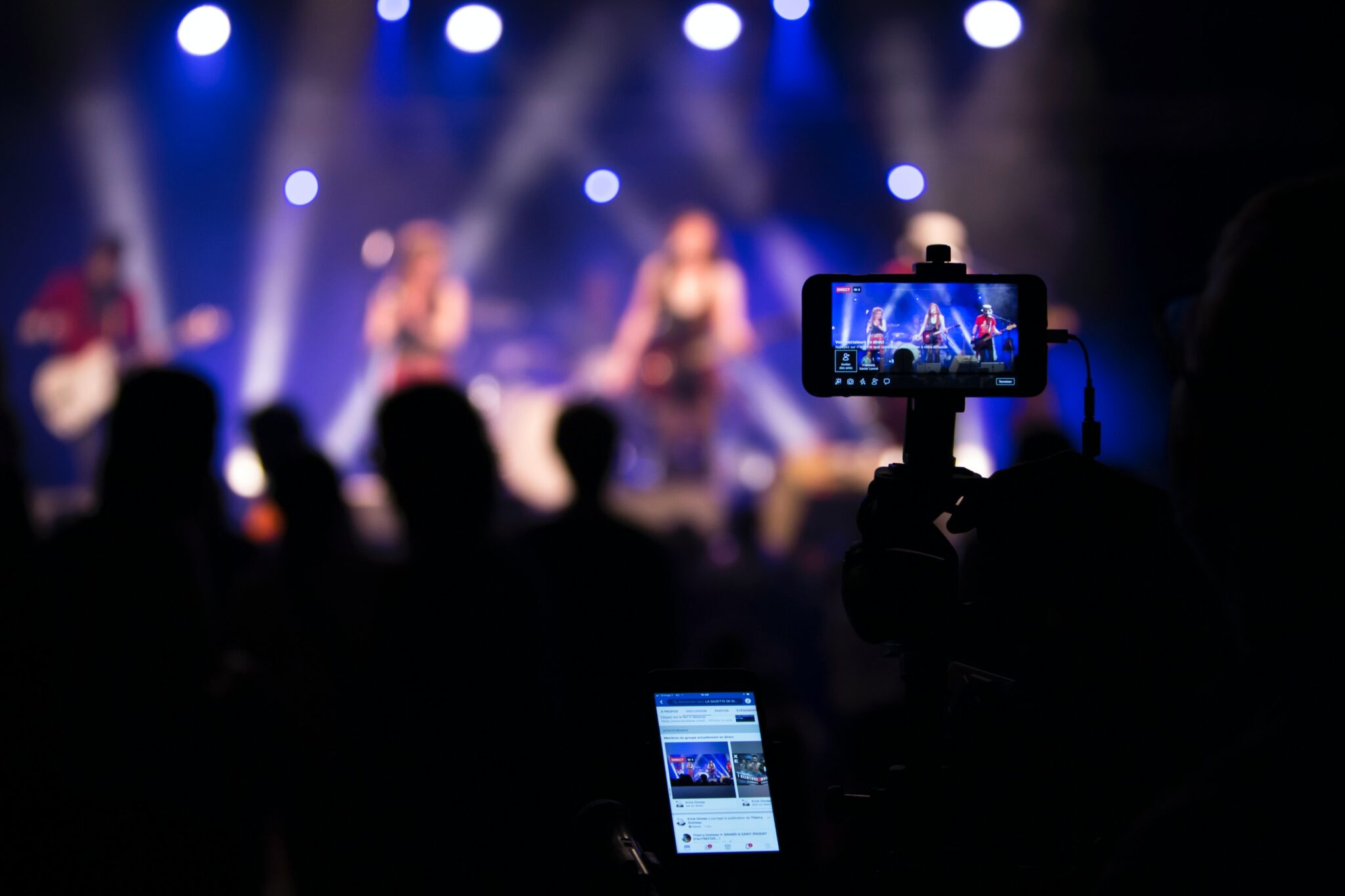 No sooner had the Indian government banned the Chinese app TikTok, American video-sharing app Triller tasted the success of large numbers months ahead of their original plans. Recently launched in India, this LA-based AI-powered music video app has over 130 million total worldwide downloads of which, they gained over 20 million in the Indian market following the TikTok ban.

“After the ban, we literally woke up one morning and found that we had almost 30 million users from India who joined our platform versus one million a day ago. We immediately realised that we needed to support them. Influencers started calling us and we needed to hire more people on the ground in India,” principal executive Ryan Kavanaugh told Quartz India.

The social video platform is raging amongst the millennials in India who are looking for replacements of TikTok, ever since the ban has been put in place

With a 600% year over year growth, the platform has become one of the fastest growing social media apps in India, creating competition for India’s homegrown apps like Chingari and Mitron. Triller has witnessed a monumental surge in downloads and gained millions of users organically in the first few weeks of entering India.

Overtaking YouTube and Instagram in the iOS App Store in its first week of being released in the country, it was ranked no. 1 in the ‘photo and video’ segment. Owing to this success, the app is all set to further attract the Indian youth by onboarding popular influencers and celebrities like Bhuvan Bam, Armaan Malik, Awez Darbar and many others to create enticing content on the platform.

Triller is an AI-powered music video app that allows users to create professional-looking videos in a matter of seconds. Users can pick a song, select the portion of the song they want to use, snap a few takes, and can create a celebrity-quality music video.

It relies solely on organic growth and has more than 80 million downloads, with celebrities, like Alicia Keys, Cardi B, Marshmello, Roddy Ricch, and Eminem, regularly using the app to create their own music videos. The app was recently acquired by Proxima Media.

With over 100 filters and a slick interface to personalise videos with text, drawings, and emojis, users can access the top trending tracks in the app or choose it from their music library. All this content is shareable across Instagram, Twitter, Facebook, text, and e-mail.

They have also gained partnerships with some of the top labels, artists and streaming services in the world, so that its creators can make videos with music without the fear of posts being taken down due to copyright issues.

With a commitment to safety and privacy of its users, Triller claims that it doesn’t sell or aggregate user data. Addressing user security concerns, the app boasts of being safe, where user data is secure. It is one of the few apps that has tied up with music companies to provide royalty to the musicians whose music is used on the platform.

“With Triller, we have aimed at creating a platform that unites people on a global level via social media. India was naturally a market for us as it’s a rich, melting pot of diverse cultures which we want to showcase on the app,” Mike Lu, CEO, Triller said.

By associating with top influencers in India, the app aims to reach out to a larger millennial audience, who can showcase their talent on the platform and build a vast ecosystem of cultures.

“We’re very excited to be reaching out to the Indian audience and hope to provide them a place to express their voice and reach out to a wider, global audience,” he added.

Just like any other country, influencers in India also play a significant role in shaping and influencing people’s thoughts, choices and opinions. Internationally, celebrities like Rebel Wilson, Kevin Hart, Alicia Keys and Cardi B are also on the app. The social video platform is raging amongst the millennials in India who are looking for replacements of TikTok, ever since the ban has been put in place.

With an intention to make Triller the choice of millions of Indians, the app has invited various renowned artists and personalities like Bhuvan Bam, Armaan Malik, Awez Darbar, DIVINE, Manav Chabbra, etc. to be on board to mark the launch of the app. 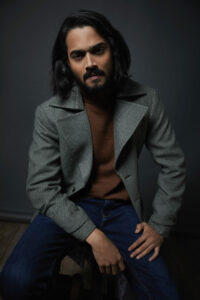 “I’m super excited to be a part of the Triller India family. It’s always great to partner with a platform which helps and nurtures fresh and new talent. Hoping this partnership helps the creator ecosystem and gives a stage to showcase one’s talent,” says Bhuvan Bam.

Musician Armaan Malik, whose #next2me challenge based on his new hit song, ‘next2me’ on the platform has already crossed over 37 million views, says,

“I’ve always loved using new social media apps that help me push my music, reach out to new fans, and further my creativity. US-based Triller is one such app and it’s been an absolute pleasure partnering with the team on their initial launch in India.” 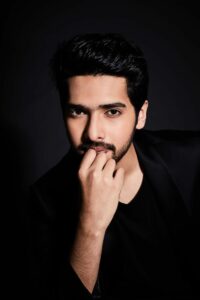 Malik’s single ‘next2me’ got a massive global pushout via Triller and even went on to top the inaugural Billboard-Triller US and Global charts.

“India is rapidly and evidently becoming a global market and I’m really excited to see Triller expand their horizons in India in such a massive way,” he adds.

Awez Darbar, the popular dancer, choreographer, and content creator, who also has over 10 million views on his page, says,

“I have always been very passionate about making quality content for my fans which makes them smile, laugh and entertain them and I’m excited to explore Triller as a platform to reach out to new audience and grow my digital family.”

Seeing promise in the app, leading artists and celebrities have also invested in Triller. With its last funding round, the app brought a heavyweight roster of investors and strategic partners on board, including names like Snoop Dogg, The Weeknd, Marshmello, Lil Wayne, YoungThug, Takeoff, Quavo, Baron Davis, Tyga, TI, Jake Paul, and Troy Cartner, some of whom are also users of the application.

Read more: The Third Generation of Social Networking is Micro and Right in Your Neighbourhood

An AI-powered social media app with the motto ‘music first’, Triller has created what is now known as ‘social streaming’. The app has immense popularity globally with millions of followers overall and now a fair share of the following is from the Indian market owing to the app doing extremely well in the country.

The app is growing phenomenally on both global and regional levels and expanding its reach by exploring partnerships and joint ventures with numerous music and technology companies. It’s easily creating a tough market to compete in for India’s homegrown apps.