The Trump administration officially delays the International Entrepreneur Rule, but it should be business as usual for tech giants operating in India.

The International Entrepreneur Rule would have let foreign entrepreneurs into the U.S. to set up businesses; however, the department of Homeland Security said the rule will be delayed up until March 14, 2018 to consult the public on rescinding the rule altogether.

The International Entrepreneur Rule was approved by President Obama during his final days in office, to enable funded foreign entrepreneurs to temporarily build companies in the U.S. But since Trump announced he’d delay the rule last week, many in the tech world have voiced concern.

“The 44 immigrant-founded billion-dollar startups now in the U.S. have created an average of 760 American jobs per company,” said Gary Shapiro,  chief executive of the Consumer Technology Association in a statement. “Without these immigrant entrepreneurs, it is unlikely America would stand as the beacon of innovation that it is today.”

The rule requires that businesses prove they have raised either $250,000 from established American investors, or $100,000 from grants from government entities. A successful applicant would then receive a 30 month stay, with the option of extending by another 30 months upon meeting further criteria. About 3,000 immigrants a year would be eligible under such terms.

However, while Silicon Valley’s biggest players outwardly oppose Trump’s general immigration stance, they have been eerily quiet on this latest issue.

Their global reach and matching bank balances allows them to acquire businesses overseas and bring their talent to the U.S.

Twitter, Facebook, Google and Apple all acquire companies regularly to get access to world-class talent. In India, in particular, all these companies had made their first acquisitions by 2014 – and in many cases moved the businesses to Silicon Valley.

Little Eye Labs were moved to Facebook’s Menlo Park headquarters in 2014. Zipdial founder Valerie Wagoner was moved to Twitter’s San Francisco headquarters upon acquisition in 2015, with the rest of the company being given roles in Twitter’s India unit.

Since Apple acquired Tuplejump in 2013,  seven of their employees – including both Co-Founders, Rohit Rai and Satyaprakash Buddhavarapu – have taken up roles in various US Apple offices.

Pankaj Gupta, CEO of AI and machine learning company Halli Labs, has taken up residence in the U.S. after Halli Labs was acquired by Google earlier this year for an undisclosed sum.

A report by Live Mint suggests that Google acquired Halli Labs largely based on Gupta’s experience as an excellent coder and more than two decades of experience in-and-around Silicon Valley, with a five-year stint at Twitter.

Of course, the world’s biggest tech companies are opposed to being starved of talented immigrants, but they have their ways around the problem. So far no statements have been issued by Silicon Valley’s biggest residents, these may be forthcoming in the following days. 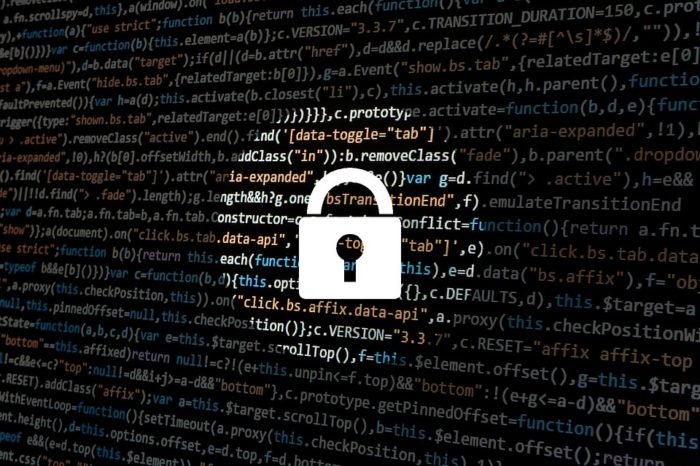 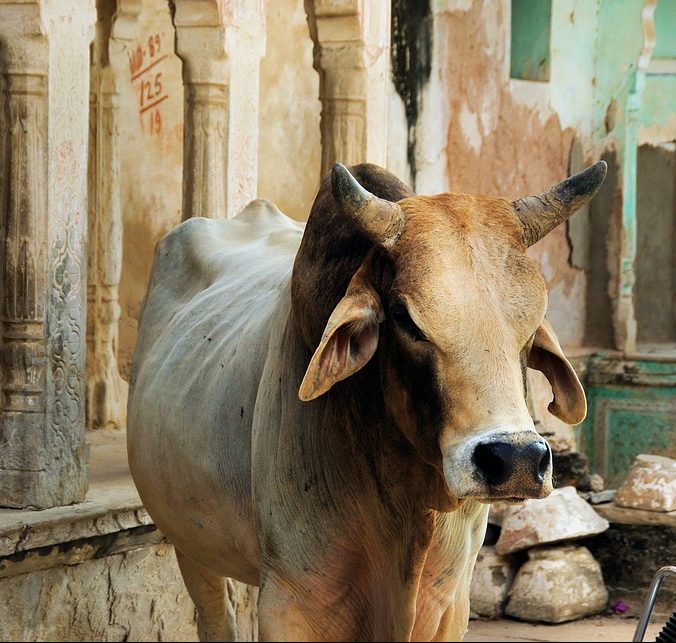 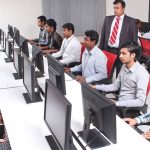