On July 24th, India’s Minister for Transportation announced the nation’s ambition to create a government-run taxi booking app, allowing citizens to choose from a wide selection of transport options such as electric four-wheelers or two-wheeler taxis.

According to Nitin Gadkari, India’s Minister for Roads and Transport, “The government platform will help get more people employment opportunities”. He also explained to the Economic Times that “the idea is in the primary stage but we’re working on it seriously.”

In recent years the Indian Government has run into many difficulties surrounding taxi aggregators such as Uber, due to their impact on local jobs and passengers’ security. As a result, the government has been trying to tighten rules and regulations for these organisations. A recent law under consideration seeks to bring taxi aggregators under the Motor Vehicles Act. Subsequently, various state governments must follow the guidelines fixed by the Transport Ministry while issuing licences to such companies.

This announcement also coincides with another proclamation that India will not accept driverless cars in an attempt to save Indian jobs. This declaration also came from Gadkari on Tuesday who said to The Hindustan Times, “We won’t allow driverless cars in India. I am very clear on this.”He later stated “We won’t allow any technology that takes away jobs. In a country where you have unemployment, you can’t have a technology that ends up taking people’s jobs.”

Due to the current monopoly run by Uber and Ola, an Indian based taxi app, many small scale cab business do not have an equal opportunity to provide a service to customers. This unsettled displacement is not unique to India, but can be felt by taxi drivers around the world.

In Mexico city, furious crowds opposed to Uber attacked the company’s drivers during protests, throwing rocks, eggs and flour. In South Africa an Uber driver was recently burnt alive in his car, allegedly by rival meter-taxi drivers. On top of this, drivers are not the only ones at risk when participating in this service. In the past, India’s Home Ministry has tried to ban taxi aggregators after the rape of a passenger by an Uber driver in December 2014.

India evidently has a strong vision for the future, selectively utilizing new technology with the hopes of improving both transport and unemployment. However, their path to success is not likely to be without issues. If they intend to crack into this $10 billion ride-hailing market, they will need to compete with the giants that already exist, whilst ensuring fair employment ability for drivers and safety for passengers.

Nevertheless, India’s willingness to adopt technology to counteract the negatives of new technology may work as an excellent guide for future issues. For example, while India currently states that it cannot accept driverless cars, there may come a time when ignoring this technology is no longer an option, thus forcing authorities to implement a new method. 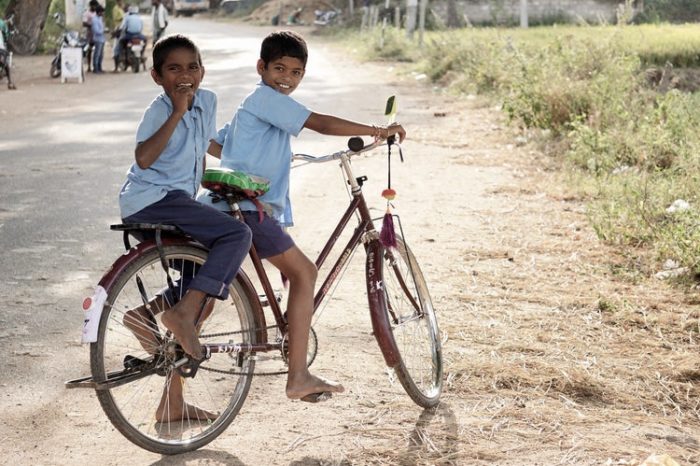 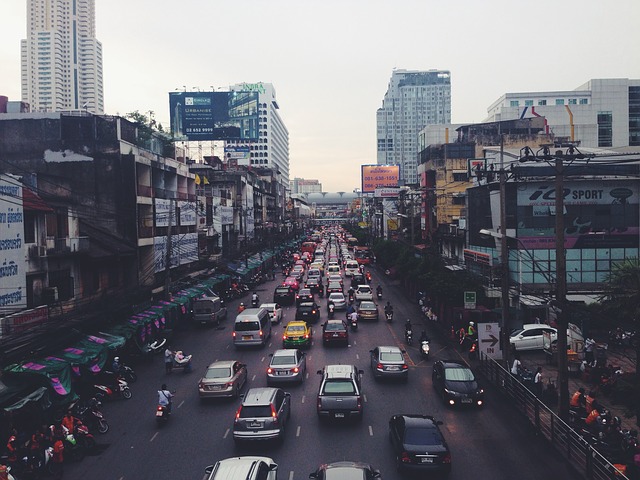 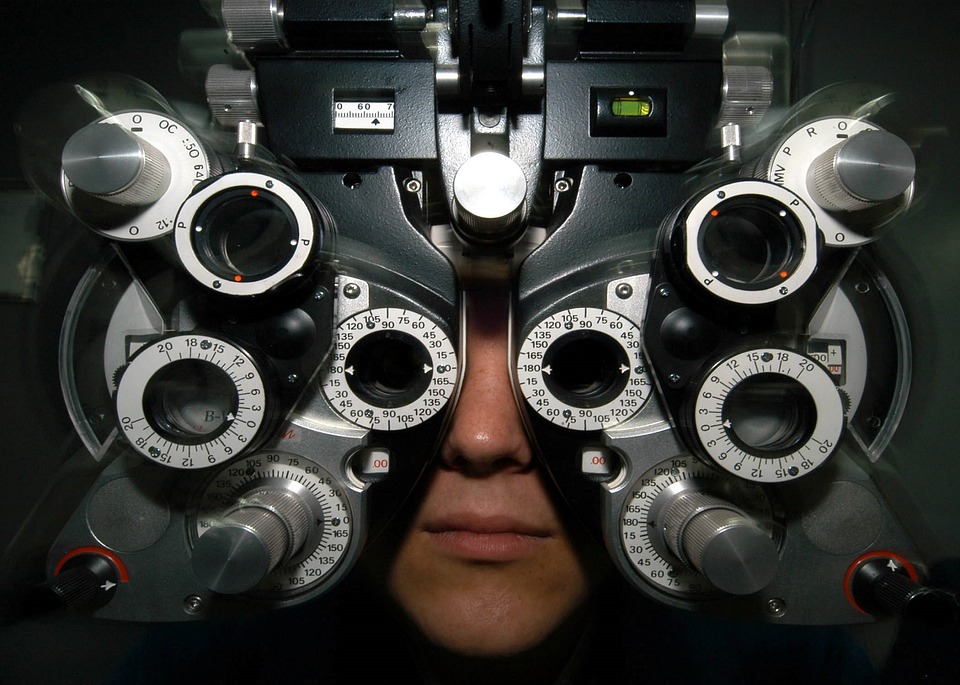 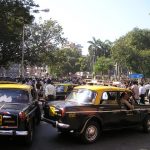