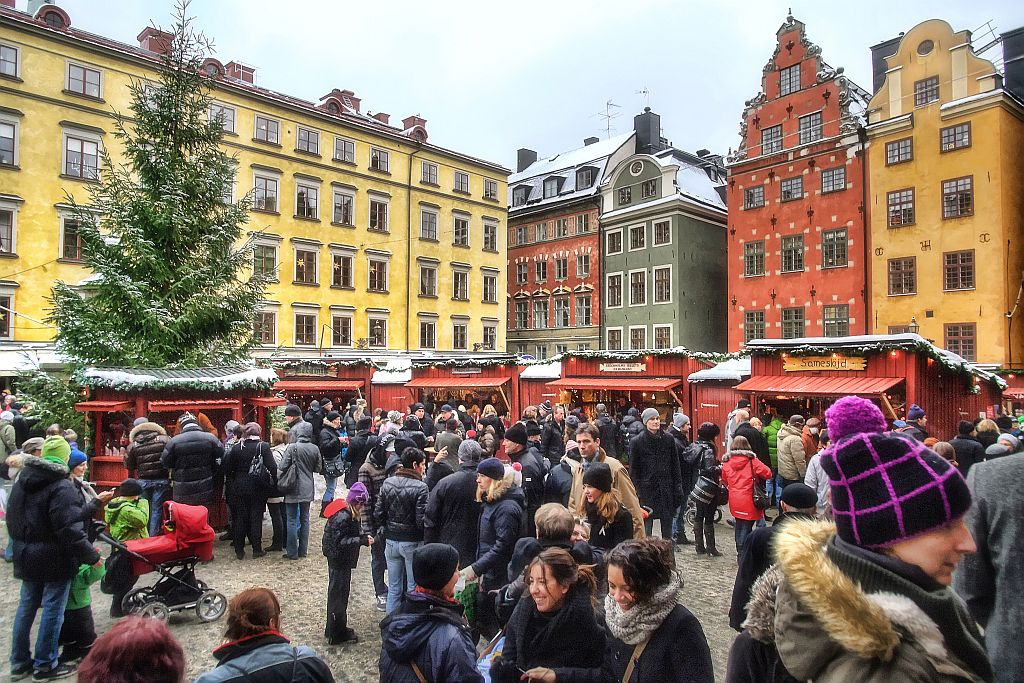 UrbanBound, a Chicago-based startup whose technology helps employees with corporate relocations, has raised $5 million in its first round of venture capital funding.

UrbanBound, which launched at the end of 2010, previously raised $1 million in seed financing in 2011 from mostly friends and family.

The startup licenses its software to mostly Fortune 1000 companies that are relocating 200 to 300 people a year, from interns and entry-level workers to senior executives. The company provides a Web-based, self-service platform that allows employees to manage their moving process. The platform connects users with vetted vendors, such as realtors, companies that specialize in short-term housing, movers, and Internet service providers. It also features local neighborhood guides and, as a premium offering, provides a “moving concierge” service that can answer questions and do research. Customers can turn features on and off for different levels of employees.

“We see UrbanBound being adopted for high-volume positions at a company,” said co-founder Michael Krasman. “These are positions (where) every single year, there’s a predictable level of volume.”

UrbanBound employs 14 people and plans to double its headcount, primarily in software development and sales, over the next six to nine months. It will also use its new funding to expand internationally. The current platform can handle domestic U.S. relocations, as well as moves to the U.S. from outside the country. By the end of the year, the startup wants to have a vendor network in place to help employees relocate internationally.

Lawson DeVries, a general partner at Grotech, said he felt UrbanBound was unique in tackling the corporate relocation market. This is an area that employers historically have ignored during the recruiting and transition process for new employees, he said.

DeVries added that Grotech sees Chicago as an undeserved area in terms of venture capital, particularly in the Series A stage, where companies are raising between $1 million and $5 million. He compared Chicago to Colorado, where his firm did an early deal in 2006 and has now backed more than a dozen startups in the state.