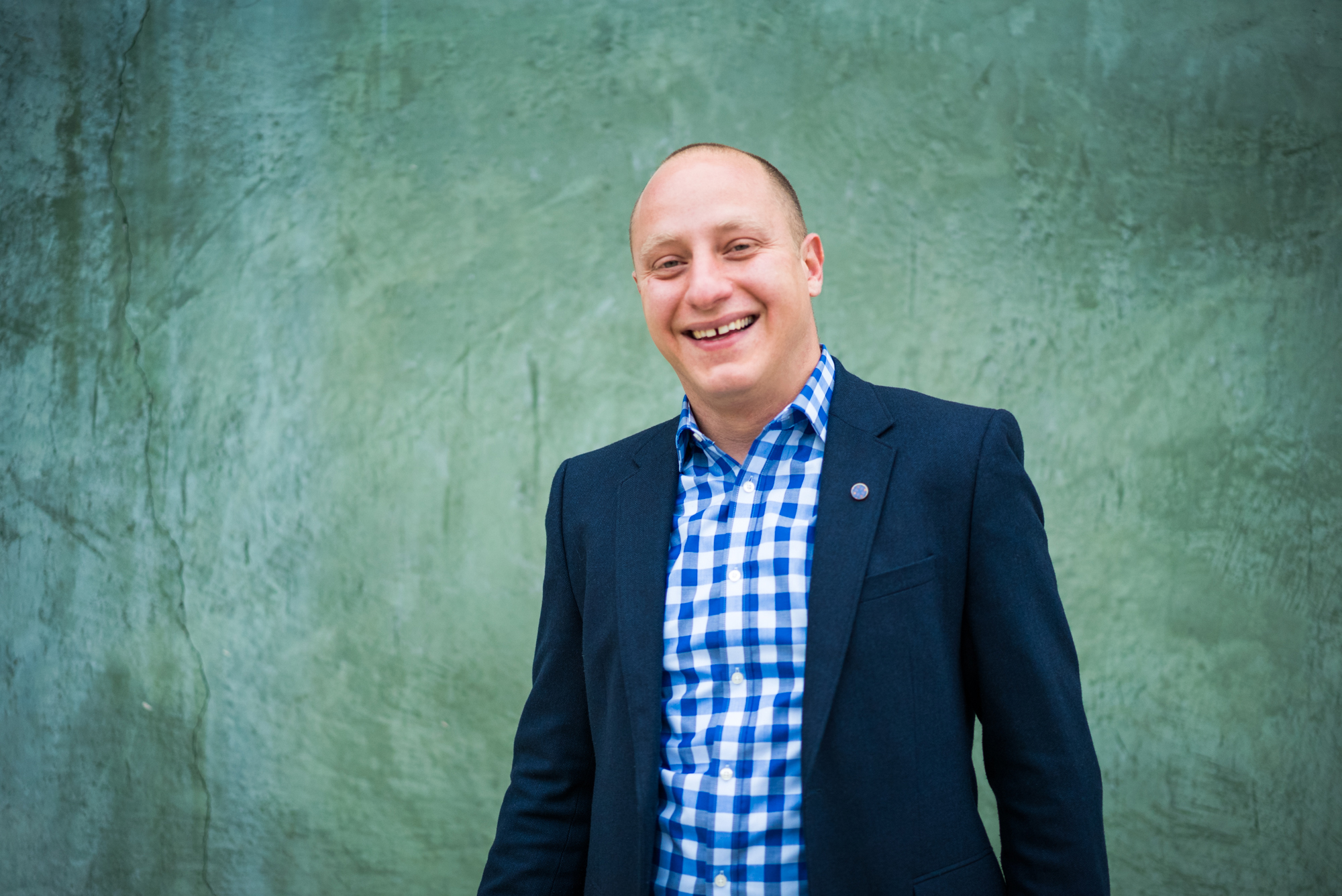 If you took a cab in Los Angeles in the winter of 2015, chances are you may have run into Grigori Mikayelyan. An aspiring but untested entrepreneur who grew up in California (but kept mum on his native origins), Mikayelyan decided he wasn’t going to pay for market research on his clients; he was going to get paid for it. He subsequently registered as a Lyft driver to conduct customer research with the help of his passengers. Over 35,000 km later, he had enough data to found Forkspot, an online e-coupon platform that informs customers of a deal the moment they walk through the door.

Mikayelyan related to us by phone the genesis of the idea that led to his startup. He had just returned home in 2015 having had dinner at a Sushi restaurant in Glendale, California. After paying the check he had gone online to leave a review and stumbled across a coupon for 50% off the meal he had just eaten and paid for. Why, he thought, can’t there be a deal platform which sends you a notification when you enter a restaurant to let you know which offers are available?

He submitted the idea to his wife, who counselled caution on top of optimism.”I asked friends and family, but it wasn’t enough. Every time I failed, everyone said [the business] was an amazing idea,” he said. As with any effective entrepreneur, past failures are haunting and crucial, providing both motivation for success and lessons to achieve it.

Mikayelyan was determined to test the idea properly before investing “a penny” in it. The test was relatively simple in design but ambitious in scale: “I wanted a thousand or two thousand people to tell me that this app was a great idea,” which first presents itself as an obvious thing to want. What prospective entrepreneur wouldn’t benefit from canvassing such a broad scope of opinion?

But Mikayelyan set the proverbial cogs whirring with every intent of achieving the requisite level of validation. He initially approached a polling company who would happily oblige for a cost of “twenty-something thousand dollars,” which he didn’t have. He then quickly surmised that entering restaurants and badgering the clientele for answers would probably erode any goodwill towards his new venture before it was off the ground.

The third option presented itself as just right. Mikayelyan spent $10 making a pitch book and ordered a few business cards. He then signed up to Lyft, and between November 2015 and March 2016 drove 35,000 km ferrying 1,500 passengers around Los Angeles while presenting his business idea in order to garner opinion. And saving up an investment fund, to boot.

“I would look at the destination and the time I had to drop off these people, so when the rides were long it was very good, but when the rides were short I had to kind of make it quick,” he reflects. He found the reaction overwhelmingly positive. People would start laughing in amazement at the conveniently crafted confluence of circumstances.

The days spent driving around the city were difficult, 15 hours long and repetitive. But the more people he spoke to the more energy he generated for the idea, feeding off his passengers’ positivity. He bursts into laughter looking back on the experience and launches into a monologue recounting how passengers would flick through his pitchdeck, take his business card, add him on LinkedIn and request selfies with him. He got his first customers, employees and investors from his Lyft experience, after which 1,500 people in LA were aware of his new company Forkspot, before it had even begun.

“They loved the name,” he proudly recollects.

The concept works from local RFID units hosted in the restaurant which ping any phone within the radius of its coverage that have the app. Restaurants pay $0.50 per customer and generally offer 5-15% off, which can be adjusted for different times. Customers also have access to a map to view the various discounts in their area and each participant restaurant is coloured according to the level of discount it offers.

The company grew to the tune of 1,000 restaurants in eight months, and Mikayelyan is in the process of closing his first major funding round which he expects will be in the region of $1-1.5 million. He plans to be in 28 major US cities within the next two years and is in discussion with investment firms in Hong Kong, Dubai and Taiwan for international expansion.

Mikayelyan is building his business to be acquired, which could be an interesting prospect to a company like Yelp or the idea may even be of interest to Indian coupon kings like CashKaro. I asked him if he’d go through the Lyft process again for his next business idea. “Absolutely,” he replies emphatically, “I’ll go back behind the wheel and I’ll give 2,000 rides to people.”