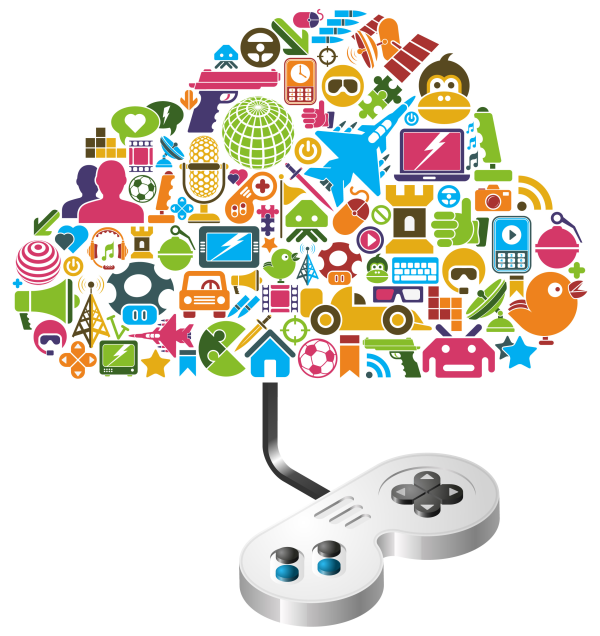 Pro’s and Con’s of Using Gamification in Your Startup The implementation of gamification in business has taken off in recent years. As the word implies, gamification is taking non-game activities and duties and adding rewards and motivators that help increase enjoyment, and ideally, productivity.

The thinking behind implementing gamification is that if an activity is more game-like, then individuals are going to enjoy it more. It naturally follows that if they enjoy it, they’re going to spend more time doing it. Evidence of gamification can be seen all over the web and in apps through earning badges, accumulating “likes”, reaching new “levels” and defeating opponents.

The reason, at least initially, that gamification is so appealing is simple. We like games, and we like to have fun. Ever since birth, parents, friends and teachers have been using gamification methods to entice us to do things we don’t want to do. Often times it works. With a prize involved or some sort of competition, the previously unbearable task quickly becomes fun and enjoyable.

These days, companies are trying to take that same idea and use it with employees in more interactive ways. Instead of enticing kids with prizes, they are enticing adults. Ultimately though, the goal is to help companies grow and become more profitable. In many places it’s worked so far. The rise of big data, in particular, has spurred this trend as big data analytics can help companies to drive engagement based on insights from the data. American company Target, for example, tracks whether its cashiers scan items at an optimal speed. Based on the employees’ performance a light will flash either red or green and an overall “score” for the employee is displayed on a screen. The gamified system combined with big data provided immediate feedback to employees who otherwise perform a thankless task.

Likewise, gamification can play a positive role in startups who need highly motivated employees willing to perform above and beyond basic job requirements. Big data cloud computing has also made big data analytics more accessible and affordable for companies with small budgets.

Does that mean you should you use it in your startup? It depends.

Fun – Games are fun. Winning is fun. Getting rewards and being recognized is fun. That’s why we’ve been playing games since we were little kids. Unfortunately, businesses often try to take the kid and the fun out of us with menial tasks that occur all too frequently. Having fun and succeeding in business can occur at the same time. In Sweden, for example, they decided to have a lottery to reward drivers who obeyed the speed limit, and the lottery money would be funded by the fines paid by the ticketed drivers. Speeding decreased by 22% in the first month. Who thinks keeping the speed limit is fun? Most of us simply do it out of necessity. Adding a little twist, however, completely changes the way we look at it. Businesses can do the same thing with disagreeable and difficult tasks.

Fulfilling – Along with having fun, humans have an innate need for self-fulfillment and recognition. We want to experience success and feel valued. Sitting atop a leaderboard or gaining a much sought-after badge can bring that sense of fulfillment. In many ways, it fills the void that remains when our bosses don’t recognize our contributions.

Unique – Employees don’t always struggle with tasks because they dislike them. Many times it’s that the task has become mundane and unmeaningful. Gamification has the ability, if used correctly, to transform mundane to fun and meaningless to meaningful. It brings back a sense of wonder and excitement. Variety is good and gamification enhances that.

Competition – It’s good to have healthy competition. It pushes people to do their best and try to exceed past results and performances. It helps individuals strive for constant improvement. Unfortunately, competition can also be, and too often is, taken to an extreme. Some people will do anything to be on top — whether it destroys friendships or family. If gamification leads to too much competition it can destroy company culture and unity.

Addiction – There’s a risk that employees will become consumed with the “game.” Instead of being a tool to motivate and assist, gamification can become all consuming. It can become too “real” for employees.

Lack of meaning – We mentioned above that gamification can lead to an additional sense of fulfillment on the job, but it can also lead to a feeling of emptiness. What happens when badges and awards lose their lustre? They don’t, often times, lead to anything tangible or lasting. What happens when an employee seeks for a deeper meaning? If not used correctly, these motivators will quickly become ineffective.

In the end, startups need to carefully evaluate their reasons for implementing gamification. It’s not the catchall for business woes. There are upsides and downsides. If used for the right purposes it can be extremely effective, if not it can spell doom for your team.

Author Bio: Gil Allouche is the Vice President of Marketing at Qubole. Gil began his marketing career as a product strategist at SAP while earning his MBA at Babson College and is a former software engineer.