Since the Indian government’s call for demonetization late last year, the country has seen a sharp spike in digital transactions and the opportunity for startups operating in the fintech sector has burst open.

A recent report from PwC in conjunction with ASSOCHAM estimates that India’s digital economy will grow from a current value of $270 billion to around $1 trillion within the next five to seven years.

In conjunction with the growth of the digital economy, fintech startups have been flocking to the opportunity, with investment in India’s fintech sector currently offering the highest rate of return (29 percent) within the global fintech sector.

Ganesh Kumar, Executive Director of the Reserve Bank of India, acknowledges this growth potential, stating, “As smart phones and internet speeds are rising, more and more consumers will prefer digital transactions, thereby bringing not only convenience and comfort.” He goes on to add that this will “also [open] up a huge scope for cyber security threats in financial transactions.”

Arun M. Kumar, Chairman and CEO of KPMG in India, reiterates this sentiment, with a caveat. Kumar writes, “with the widespread adoption of digitisation comes the risk of cyber security. Robust cyber security capabilities need to be built to not only prevent malware attacks but also respond effectively in the event of incidents.”

Currently, India lags far behind in regard to cyber security, despite its efforts to catch up. In the United Nations’ most recent Global Cybersecurity Index, the country ranked 23rd for commitment to cybersecurity, demonstrating a serious lack of development in the area.

The country’s low ranking is particularly notable given the plethora of cyberattacks that have happened this year — including the WannaCry ransomware that affected over 40,000 computers, hitting India third-worst of all countries.

A newly published report by cybersecurity company FireCompass provides three additional examples of cyberattacks that have devastated India, two of which have happened this year, including the Zomato hack that exposed the user data of 17 million people; the breach of ElectraCard and enStage (2013); and the debit card breach of 3.2 million debit cards.

According to the report – which details the level of cybersecurity of Indian enterprises – within the financial sector, large banks lead the pack with a score of 61 percent, followed by financial services at 58%, small banks at 43%, and finally, online startups and fintech at 8%.

The abysmally low score of startups and fintech companies demonstrates the critical issue that belies India’s burgeoning opportunity within the fintech sector.

Companies that handle sensitive information such as personal and banking information are most responsible for protecting it. If Indian fintech startups are unable to adequately protect user information, users will be deterred from taking up their products and investor interest will quickly die out.

Therefore, in order to preserve investment as a catalyst for growth within the industry, the country and the companies within it will need to ramp up cybersecurity measures to protect user information. This suggests that fintech can and will only succeed if accompanied by a simultaneous advancement of cybersecurity solutions.

The sector is already poised to take over the country’s economic system, but it will remain an unfulfilled dream without help from the government through appropriate regulation, as well as startups with innovative cybersecurity solutions.

“Cyberattacks can deliver economic blows, derail India from its projected growth trajectory and worsen relations with our neighbours, unleashing a state of anarchy. Considering both the benefits of technology and the need to safeguard against cyberattacks, it is imperative for a growing digital economy like India to focus on cyber security and build a cyber-resilient environment,” reads the PwC and ASSOCHAM report.

Some developments have already been made on the cybersecurity front, as detailed in the same report, but overall, solutions remain largely inadequate. Only the future will tell what will come of India’s success in fintech. 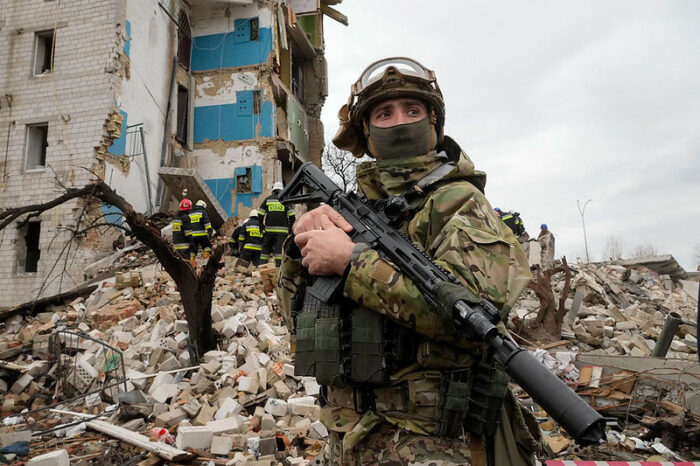 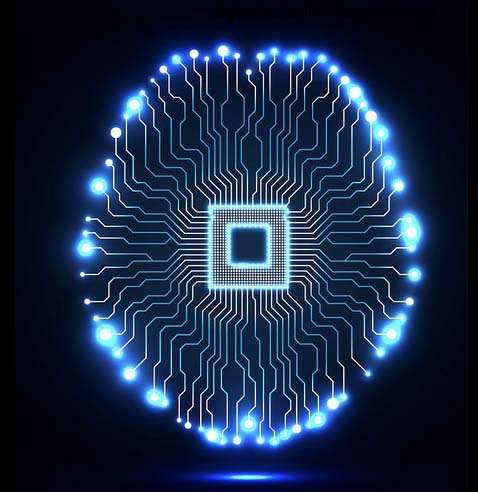 India and Estonia to advance trade and cybersecurity | 150sec Reply 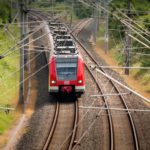