Who Are Apple’s Suppliers (Not Just China)?

Last month, Apple Inc. released its updated list of suppliers (PDF). This report says it includes “the major manufacturing locations of suppliers who provide raw materials and components or perform final assembly on Apple.” ChinaFile used this data to construct the interactive map, above.

The Cupertino-based firm has been publishing annual supplier responsibility reports annually for the past seven years. But this is only the second time that Apple has released detailed addresses of their suppliers. Apple first revealed a list of its top suppliers in 2012, when it also joined the Fair Labor Association, allowing independent audits of the company’s suppliers.

Neither China watchers nor Apple watchers will be particularly surprised to note that the vast majority of Apple suppliers happen to be in Asia. In fact, out of the 748 listed, more than 600 are in Asia. Of these, 331 suppliers are in mainland China. To learn more, view our interactive map. 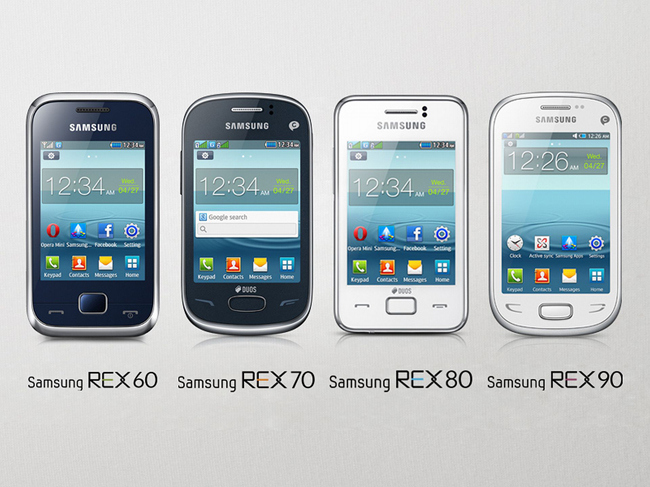 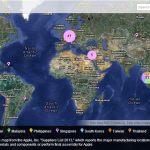 Who Are Apple’s Suppliers (Not Just China)?